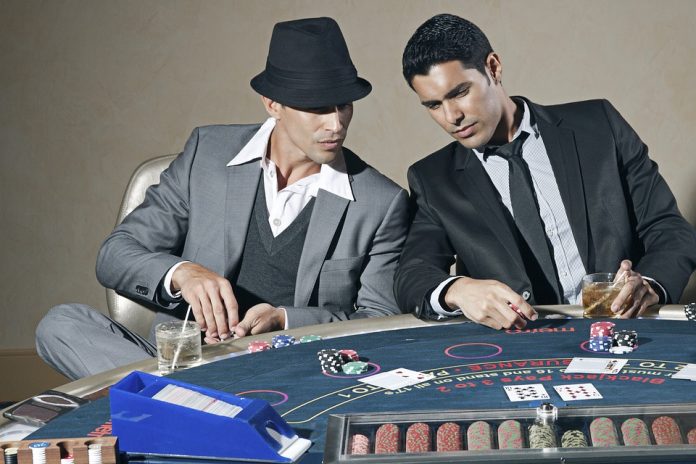 When you’re looking for some of the wealthiest people out there, celebrities are likely to be top of the list. Loaded movie stars, singers, and sportsmen and women often don’t know what to do with all the money that they earn.

So, it is not really surprising that so many of them turn to gambling. While some are notoriously successful in their enterprises, others are just losers who should probably never set foot on the gaming floor. Here are just 10 of the real-world celebrities who are addicted to gambling. 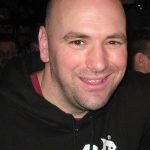 Profession: president of UFC
Born: 1969
Dana White, president of the UFC, is well-known as a keen gambler, and of all the celebrities on this list, he’s one of the most successful. In fact, he is so good at wagering that on some nights he has been reported to have walked away with as much as $5 million in earnings from the blackjack table. He is rumored to wager up to $50,000 on each hand, and he is so successful that, in fact, he has been asked to stop playing at several casinos because he is too damaging to their profits! Las Vegas’ Palms Casino is the most recent venue to ban him from its gaming tables. Although he’s happy to keep his stakes high, he is still known to not pay his UFC fighters the right amount for their fights. 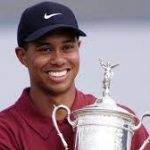 Profession: golf player
Born: 1975
Tiger Woods is probably just as well-known for his womanizing and gambling as for his golf-playing prowess. The rumor was confirmed by one of his many mistresses that he bets as much as $25,000 on each hand when he plays blackjack. As one of the highest roller players, he has recently been limited to betting a maximum of $1 million at Las Vegas’ MGM Grand Casino where one of his demands is that the gaming table is surrounded by gorgeous women. His addiction became public knowledge through his friendship with two of the other big names on this list, Charles Barkley and Michael Jordan. 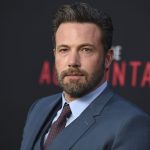 Profession: actor
Born: 1972
Passionate about his card games, Ben Affleck loves both blackjack and poker and is known to have once lost a poker hand worth $400,000. Having acknowledged his gambling addiction back in 2001, Affleck even put himself into rehab, but, over the years, he has spent hours playing in casinos, wagering on drink-fueled hands. One drunken night, he even wagered $60,000 on a hand of blackjack, and, yet, still managed to scoop a cash out of $80,000! No wonder he left the casino employees a generous $150,000 tip! 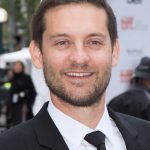 Profession: actor
Born: 1975
Best known as one of the former Spider-Man actors, Toby Maguire is also well-known as a keen poker addict. In fact, his addiction has taken such a strong hold that he was once even sued for his participation in a poker ring that was highly illegal. Maguire also plays in the WSOP and has been very successful, although only because he is so addicted to the game. 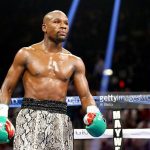 Profession: boxer
Born: 1977
Undefeated professional boxer Floyd Mayweather Jr. may have a particularly sharp eye for picking the right sports bet to make a profit, but he cannot deny that he has a major gambling problem. Recently, he scooped $3 million on a college football wager that he made, and he often bets as much as $400,000 on a single sporting event. His problem is so severe that his ex-wife said once she even had to deliver $700,000 to him so that he could cover his bet in a casino. 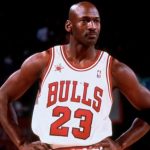 Profession: basketball player
Born: 1963
He may be a basketball icon, but NBA legend Michael Jordan is sadly lacking in skill when it comes to his abilities at the gaming table. All the way back in 1993, Jordan admitted that he had a gambling problem when he lost $165,000 betting in Atlantic City. Even today, he plays poker actively, but not with much success. He even bets on his rounds of golf with his celebrity friends, Charles Barkley and Tiger Woods (probably not a very good idea since Woods is one of the best golfers to ever play the game!) He even lost a shocking $1.25 million when gambling on golf with San Diego businessman Richard Esquinas. His gambling problem is so bad that it has even been cited as the probable cause for him retiring from basketball. 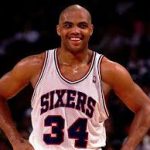 Profession: basketball player
Born: 1963
There must be something about athletes that draws them onto the gambling circuit. Barkley is yet another member of the sporting fraternity who has committed an enormous amount of his fortune to his gambling addiction. Considerably less successful at gambling than in his sporting career, Barkley admitted in a 2006 interview that he had lost as much as $700,000 in a single weekend by placing dud wagers on the Super Bowl. He also had lost a terrifying $2.5 million playing blackjack in just a single night! In 2008, he vowed never to gamble again after a casino acted against him. He owed the casino $400,000. 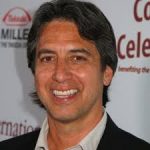 Profession: actor
Born: 1957
Best known for his role in the comedy TV series “Everybody Loves Raymond,” Ray Romano is a former member of Gamblers Anonymous. He admitted himself into the rehabilitation program and has since controlled his bad habits. He still gambles on the WSOP (somewhat unsuccessfully) and on rounds of golf, although he doesn’t actually use real money! 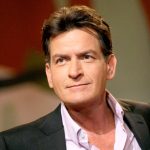 Profession: actor
Born: 1965
Are there any vices that Charlie Sheen hasn’t exhibited? Having been highlighted over the years for his numerous problems, gambling is right up there as one of his worst. In fact, his former wife, actress Denise Richards, has even claimed that her ex-husband was, at one point, spending more than $200,000 every week simply satisfying his desire for gambling. As a keen poker player, he participated in regular games, and he was also a keen sports bettor. Shockingly, he had such a strong addiction to wager he is rumored to have even placed a sports wager using his cell phone as he rushed to the hospital to witness his daughter being born. He now claims that he doesn’t bet anymore. 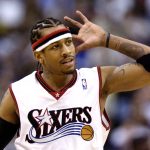 Profession: basketball player
Born: 1975
Do you consider Allen Iverson to be one of the most successful basketball players of all time? Well, did you know that, in fact, he went broke solely because of the debts he ran up through gambling? Having earned a cool $200 million during his career with the NBA, Iverson managed to fritter it all away on boozing and gambling. Not only is the former sportsman broke, he’s even in debt. He lost his wife because of his problems, as well as many of his sponsorship deals, including the lucrative Reebok lifetime collaboration deal that was worth $50 million. His gambling addiction even led to some unpleasant scenarios in a casino where he ended up in feuds with employees. It’s no wonder that he has been barred from casinos across Atlantic City and Detroit.

While this isn’t a comprehensive list of every celebrity who has ever had a gambling problem, these 10 are among the most notorious of all time. It just goes to show that being a celebrity doesn’t make you immune to problems.