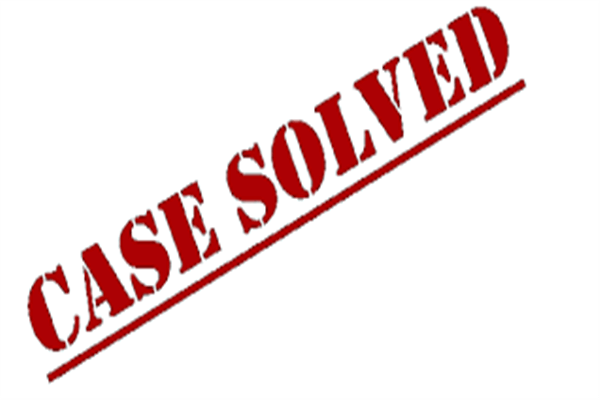 Almost 21 years ago, in November 1998, 33-year-old hairstylist Nguyet “Anna” Nguyen disappeared on the way to her fiancé’s home in West Seattle. She got into her Acura Sedan in Washington and never arrived at her destination, barely two hours away. Her empty car was found a couple of days later parked near the Riverside Inn Casino – there were no clues, no sightings and nobody ever found out what happened to Nguyen.

Until this past week.

After two decades, the police have finally arrested and charged somebody with second-degree murder. Car salesman Phan Kim Seng had always been a suspect, but up until now, there was no proof of his involvement or any way to confirm he had even seen the victim that day.

The Breakthrough That Changed Everything

The disappearance was marked as a cold case years ago, after investigations had led nowhere. Back then, deputies suspected an ex-boyfriend was involved, but they couldn’t prove it. “Although he denied having any involvement in her disappearance, detectives noted that he provided ever-changing stories regarding his whereabouts during the time in which Ms. Nguyen went missing,” investigators had said about the original interviews.

This year, the cold-case team at the King County Sherriff’s Office took over the files, hoping to look at things from a different angle. Besides looking at old evidence, the detectives went over 300 hours of video surveillance from the casino where her car had been abandoned.  Although the original investigators in the case had looked at the videos, they had somehow missed an important detail – something the new detectives on the case managed to notice.

It could have been an innocent image: Seng playing at the casino the night his ex-girlfriend disappeared. Except that in 1998, when he was interviewed, Seng had denied being there at all. Police had always felt he was involved, and there was a previous instance of assault, where Seng had also destroyed her phone when she refused to talk to him. Seng had been angry about his ex-girlfriend starting a relationship with somebody else. He had even called Nguyen’s mother to let her know he had seen his ex with her new fiancé, and he was upset about her moving on and forgetting about him.

That was just hours before she disappeared. 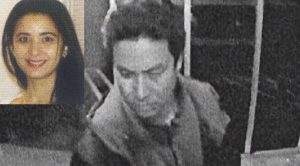 Investigators believed Seng had two reasons for killing Nguyen: he was angry about the breakup, and he also wanted to stop her from testifying against him in a pending case of domestic violence. Somehow along the way he seemed to have decided that murder was better than facing a minor charge for domestic abuse.

Investigators were not at all surprised to find Seng in the video footage, as they already had some evidence of his involvement. For example, Seng had used Nguyen’s credit cards after she disappeared and the police had found some items that belonged to her at Seng’s brother’s house. Though damning, this wasn’t enough for the police to arrest him, even though his story was shaky and contradictory.

When the casino footage showed that Seng had been there that day, the police decided that the video evidence was the smoking gun they needed to finally arrest him, and they charged him with the murder of Anna Nguyen. Nguyen’s body has never been recovered, and the police are hoping that Seng will now lead them to it, so she can finally be laid to rest by her loved ones.