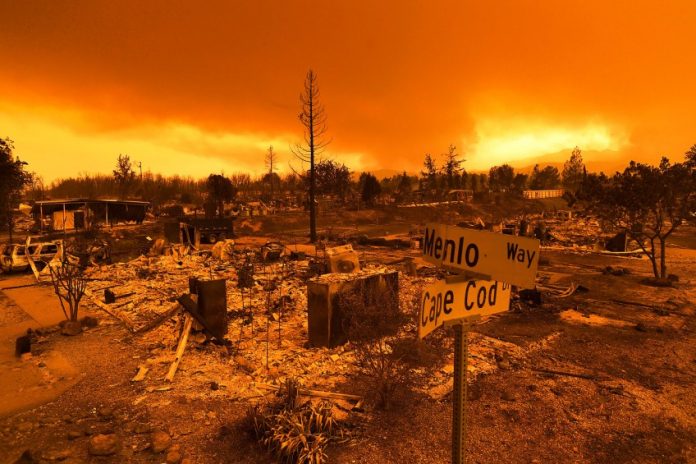 Gambling is one of the largest revenue-producing industries in the world, so it should come as no surprise that when disaster strikes — many casinos express their philanthropy by donating to the worst-hit businesses and communities.

Whether it’s a hurricane, flash flood, or gas explosion, there have been countless occasions when gambling operators have stepped in and covered millions in damages, provided essential supplies, accommodation for victims, and an endless list of other costs. This article looks back at five major incidents that have taken place in the last few years, where casinos have played their part in helping out.

On July 28, 2018, the seventh-most catastrophic wildfire in California history tore through 229,651 acres of land in the Shasta and Trinity Counties, killing eight people in its midst. The Carr Fire lasted for 39 days, devastating hundreds of communities and resulting in a mass evacuation of over 38,000 from across seven different counties.

Many had to abandon their pets and personal belongings due to the lack of room in the emergency accommodation facilities. In light of this, the Rolling Hills Casino was one of the first establishments to pitch in and offer victims and their pets a place to stay for the night. Everything from beds and pillows to food and drink was provided to make sure those affected were as comfortable as possible. 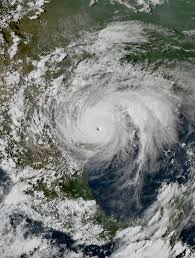 A year prior to the Carr Fire, two separate disasters took place in Macau and Houston, where gambling giant Wynn Resorts has two individual casinos. In the Texan city, Hurricane Harvey hit on the night of August 17, while just a few days later, and over 8,000 miles away, the Chinese region of Macau was hit by a massive Typhoon. Thousands of communities, businesses, and employees of Wynn were affected, along with their loved ones.

The operator stepped in on both occasions and donated over $7.5 million in relief aid. Half the money went to Macau while the other half went to support the people of Houston to fund water and food supplies, cleaning up costs, plus rebuilding and repairs.

Another gaming entity that showed deep compassion for the animals affected during Hurricane Harvey was Centaur Gaming. In an effort to raise funds for the wildlife and pets that got caught up in the storm, the company held a weekend-long fundraising campaign that saw them generate thousands in relief aid. The money was split between three individual organizations; the Houston Humane Society, SPCA of Texas, and the San Antonio Humane Society.

Two of the largest contributors were the guests staying at the Hoosier Racing Park and Casino and the Indiana Grand Racing and Casino. Collectively they managed to raise a total of $24,890 in donations. Centaur Gaming, which has consistently stood by organizations that look after retired racehorses and other animal welfare charities, also made an extra donation of $10,000 to the American Cross. 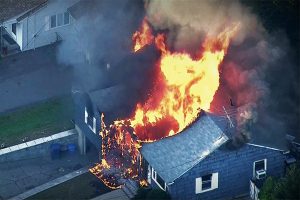 Another recent disaster occurred on September 13, 2018, when gas lines that ran between Massachusetts, Andover, and Lawrence saw a series of rippling explosions that caused over 80 individual fires. The fires burned through more than 40 households and caused 30,000 residents to be evacuated across all three counties. Thankfully but tragically, only one fatality took place.

Encore Boston Harbor came to the rescue with $100,000 worth of donations to feed, clothe, and accommodate the families and victims caught up in the catastrophe. The operator also arranged job fairs and opened up 25 scholarship positions for trainee casino dealers.

Tragedy hit once again in 2018 when Hurricane Florence swept through Virginia and the Carolinas. It was the largest and most powerful hurricane of the entire 2018 Atlantic season and caused more than 24 billion dollars worth of damages. The force-6 storm claimed the lives of 54 people, injuring hundreds of others and forcing thousands to evacuate their homes and leave their beloved pets behind.

Thanks in part to the Ocean Resort Casino in Atlantic City, the venue put up thousands of victims in their 1,390 hotel rooms and suites for the night, along with their cats, dogs, and personal belongings completely free of charge. They also provided support for and help to those who suffered mental health problems and trauma following the disaster.

Some Interesting Facts About Casinos and Disasters