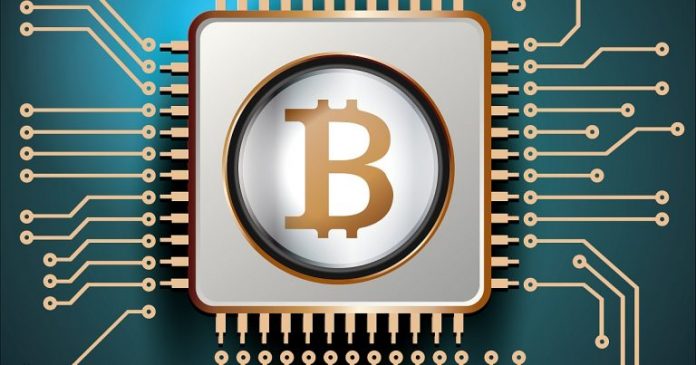 With the rise in blockchain technology and cryptocurrencies, such as bitcoin, many economists have discussed that, at some point in the not-to-distant future, much of the money we use every day will be decentralized. That means that the way the United States and other countries have been doing business will be forever altered. But, how close are we to having an economy that does not have a centralized monetary system? Will we be prepared when it happens?

A Brief History of Money 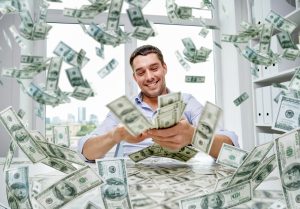 It seems that for all of our history, the people in power – for example, kings — have been in control of the printing and minting of money. Money became a large factor in the economies of countries when they moved to it from the barter system. Kings and other rulers equated money with violence, and swiftly killed off those who wanted to print their own money or who wanted to return to the barter system. Money has always been centralized, and that means that all of the creation and distribution of money has been in the hands of a few people.

In the United States, the money chain has been done in the same way for more than 150 years. There is a regulatory agency that controls the printing, minting, and distribution of the money from several locations around the United States. One central bank, the Federal Reserve, controls the interest rates that it uses to lend money to other banks, which then lend the money to businesses and citizens. The economy, just like the economies of other countries around the world, runs from the central bank down to the individual.

Over the years, there have been several attempts made to create an alternative currency. And, over the years, the attempts to create different currencies have been met with violence. For example, at the end of the 20th century, as the Internet was really getting started, entrepreneurs began an alternative currency they called E-gold. E-gold was launched in 1996, and, by 2008, the eCurrency had a million accounts and $2 billion in transactions a year. The government, however, brought charges of money laundering and illegal money transmission against the makers of E-gold.

On the heels of E-gold came the beginnings of cryptocurrency and a completely different way of think-ing about money. 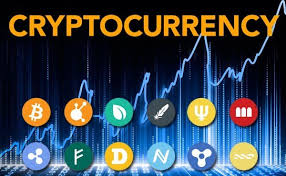 In the past, currency has been centralized, with the federal government in charge of its distribution. However, decentralized currency is very different. The creators of bitcoin and other cryptocurrencies have remained anonymous. And, the technology of bitcoin is decentralized, which means there is no central focus for the creation and dispersion of the money. Bitcoin operates on blockchain technology, which means that transactions in bitcoin happen in blocks. That means that each block, which is tied to the block before it, records a certain number of transactions. Because blocks are tied to one another, there is no central transaction location and that means no central power is either making or distributing the money. Instead, a large mass of people is responsible for creating and distributing it. 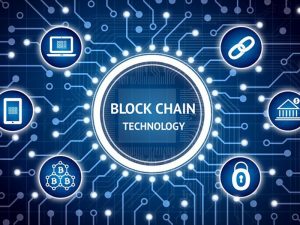 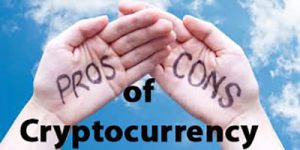 There remain two large problems with cryptocurrency. First, and, perhaps, the most important, there are no controls on the value of the currency. For example, bitcoin has been valued at every figure from a few cents on the dollar to thousands of dollars per coin. This represents a great volatility with regard to money, and many people do not want that in their currencies. Second, while in theory bitcoin and other blockchain technologies are supposed to be fully decentralized, they are, in fact, controlled by a group of people. That means that the monetary system is not fully decentralized.

There is also a real worry that the blockchain technology will be hacked. And, if it is hacked, people would be in danger of losing their money. However, critics have noted that consumers are constantly being hacked and losing money in their various accounts now. So, as long as the lost money in a bitcoin or other blockchain account can be replaced, consumers will be willing to risk it. 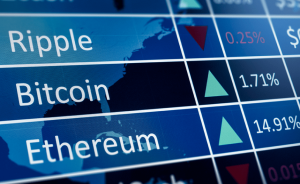 In a decentralized monetary system, there would no longer be a need for the Federal Reserve or a different central bank to print and distribute money. Instead, individuals and businesses will send electronic invoices or requests for money, and those invoices will be paid with electronic currency or cryptocurrency. In addition, paychecks will also be seamlessly transmitted using cryptocurrency.

Businesses will be able to have fewer accountants, accounts payable, and accounts receivable em-ployees. Each employee will be responsible for a particular part of the blockchain. Managers and cor-porate officers will be able to view all transactions or particular transactions whenever they want from wherever they want. In addition, at this time, it will be very difficult for an entire blockchain to be hacked, and that makes the current rate of financial fraud, hacking, and transactions seem horrible by comparison.

Eventually, all transactions will be peer to peer. However, this does not mean that it will happen overnight. Experts have estimated that decentralized monetary systems will take years to really become adopted by countries for a couple of reasons. First, many people, especially older Americans, will be reluctant to give up their cards or paper money in exchange for cryptocurrencies.

Younger Americans, who are already familiar with technologies for peer-to-peer payment, such as Venmo, will find it much easier to adapt to the technology. Second, technology will have to catch up with cryptocurrency because, at the moment, there are millions of people who do not have phones or tablets capable of acquiring cryptocurrency. In addition, if people have smartphones and tablets, they need reliable wire-less networks to be sure they can upload invoices and download currency when they want it.

Like all new technology, decentralized money will be adopted by some people very quickly, and others will take some time to adopt it. However, decentralized networks must be able to stabilize the money in order to avoid volatility that drives people away from the market and keeps them stuck in an old centralized system. If countries can figure out how to stabilize the money, then people who are not currently using cryptocurrency will find themselves interested in its use and will be happy to try the new technology. Until the stability is assured, and cryptocurrency is backed by the government, the currency may continue to be very volatile, which means that the masses may be reluctant to use it.