South Korea is said to be the birthplace of esports. Popularity grew around the 2000s when unemployment rates peaked following the Asian financial crisis. With so many people jobless and stuck at home, video games became an easy way to pass the time. By 2010, with console sales up and more advanced gaming technology, many other parts of the globe had become influenced by South Korea — paving the way for worldwide tournaments such as Intel Extreme Masters, Major League Gaming, and World Cyber Games.

It was also around this time when streaming platforms like Twitch and Steam TV began reaping the benefits of these tournaments. In just one day of broadcasting The International, Twitch saw 4.5 million viewers lock into the action for two hours on average. In 2013 alone, the platform recorded 12 billion minutes of viewing time on its services. These days, esports competitions are broadcasted by the world’s biggest TV corporations, including ABC, ESPN, and even Disney. 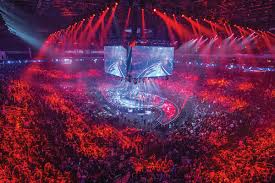 Today, the U.S. is considered the largest market in the esports industry, which now holds more tournaments than any other country in the world. The traction and support gained from gamblers over the years are also huge. It might not have a mass scale fanbase as traditional sports, but as of 2020, the growth and popularity have seen it valued at roughly $30 billion.

This provides an incredible opportunity for people wishing to gamble for real money on esports tournaments and sporting events. And since it’s now worth so much, ordinary online sportsbooks have also begun offering esports betting. People can place bets on everything from the first goalscorer to handicaps, overs and unders, future teams to win, and straight-up bets on individual players.

Popular Esports Games to Bet On

There are dozens of different games you can wager on in esports. In saying that, it’s generally the most popular games that make the big tournaments. These competitions are also where there is big payout potential for both the contestants and the people who place bets. It’s wise to first choose a game you like, then learn the ins and outs of it before putting any money down. Here are some games you might want to consider for your bets: 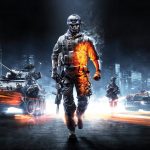 Battlefield – Battlefield is an award-winning first-person shooter game series developed by EA DICE, and the 5th release is expected to come out this year. Thanks to the encapsulating gameplay that features huge maps, teamwork, and vehicle warfare — the community has accumulated over 55 million players since its inception in 2002. 141 worldwide tournaments were held for Battlefield 4 in 2017, with the total winnings reaching over $230k.

Call of Duty – Activision’s Call of Duty (CoD) is another epic first-person shooter game. There are numerous editions made each year with Modern Warfare being the latest title released in 2019. Major League Gaming is the main organizer of professional tournaments. Matches are object-based and played in teams of four. 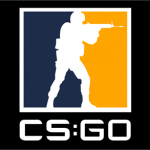 Counter-Strike Global Offensive – Counter-Strike Global Offensive is incredibly popular and one of the oldest of esports. In 2017, the game developers (Valve) faced massive backlash after an uptick in teenage skin gambling and unregulated online casino gambling. Despite this, it is still legal to bet on the tournaments and make money; the bets are usually best 2 out of 3.

Dota 2 – Defense of the Ancients 2 is a MOBA that plays a significant role in the esports calendar. It also has one of the largest player followings out of all modern video games. As fun as it can be to watch and bet on, it’s worth noting that this game experiences regular Meta Shifts, which are changes made to the rules and characters to maximize the gameplay. 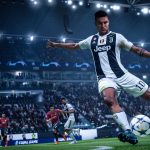 FIFA – Soccer fanatics will be familiar with this one. FIFA is one of the most successful esports of all time. Like betting on real-life soccer matches, you can choose to wager on everything from total goals, overs/unders, Asian handicaps, match outcomes, your favorite team to win, and more. You can also place combination bets.

Halo – Halo is immensely popular with gamers and gamblers. This first-person shooter game requires quick thinking and strategic skill to master, but that’s not to say you have to be a Halo pro to get the most out of the betting markets available. Take your pick from 4 betting options: handicaps, outright winner, match winner, or go for something tailor-made with the ‘specials’ market.

League of Legends – LoL is another multiplayer online battle arena, developed and published by RIOT Games. The most common tournament for this one is 5v5 players with the objective of destroying the enemy nexus — so teamwork is essential in this one. Betting options come down to moneylines, accumulators, outright bets, in-play bets, and specials.

PUBG – PlayerUnknown’s BattleGrounds is a multiplayer game based on survival tactics. Gamers must collect weapons and constantly navigate the safe zones on the map while killing their enemies along the way. As the third most popular game on Twitch, it’s got some great betting prospects for punters and players. At the last event, contestants competed for a prize pool of more than $350,000!

Other popular esports games include Rocket League, Street Fighter, Super Smash Bros, and World of Tanks, plus an array of others. The above are the most popular ones you’ll find in worldwide tournaments, and each one can bring a nice little payday if your predictions are right. Just make sure you thoroughly research the top players, the rules of the gameplay, and pick the betting options that are most suitable for your bankroll.

Good luck and game on! 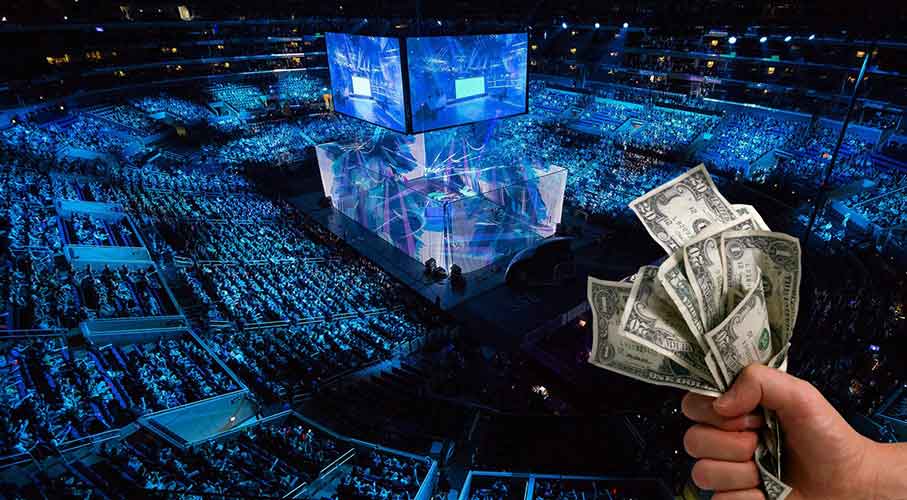