In the New Year, many people are looking to upgrade their phones. For many people purchasing a new phone means that you need to talk about the features on the phone. Phones represent a significant purchase for people, and everyone wants to get the most features possible. Increasingly, one of those features is the use of cameras on your phone.

When cell phones first became the norm, cameras were laughable. In fact, camera phones were inadequate for a basic photo, much less professional looking photography. However, as cell phones have evolved, cameras have also evolved. Part of that is due to the technology itself. However, part of it is also due to consumer demand for smartphones to have better cameras. Millions and millions of people post photos on social media every day. They want their photos to look like professional photos, which mean they are going to buy phones with professional-level cameras. If that is what you are looking for, you are in luck. We have found some camera phones that are truly next level. If you are looking for a camera that has many features for you to take the best pictures possible, keep reading. 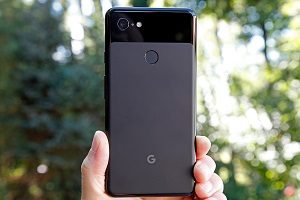 Many people believe that the Google Pixel 3 is the best camera phone on the market. While there is only one lens in the back, that lens does many things. First, the images produced by that lens are next level. The zoom on the Pixel 3 is better than any other camera phone on the market, as it allows images to be zoomed without getting grainy. The camera also allows you to control photo effects manually, just like a professional photographer.

Before the Pixel 3, it was extremely difficult to take a good picture in low light. While many camera phones are good with regard to bright light, and are able to take amazing shots with very little effort. However, nearly all of the camera phones on the market are horrible taking night shots. Google’s recent campaign for their Pixel 3 clearly illustrates the issues with most smartphone cameras: bright and annoying flashes, and horrible pictures. Google’s Pixel 3-night mode makes even low light photos look amazing.

Another great feature of the Pixel 3 is that it is relatively inexpensive compared to the next phone on the list. 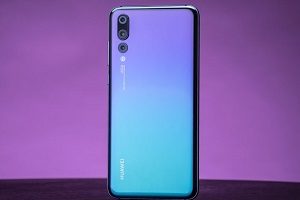 This camera phone ranks slightly lower than the Pixel 3 for two reasons. First, the Huawei is expensive. Second, the camera’s night mode, while better than nearly every phone out there, is not as good as the Google Pixel 3. With those thoughts out there, the Huawei is still an amazing phone.

The phone has three different cameras, two in the rear, and one in the front, which help you take some great shots. In addition, the Huawei has a lot of power behind its camera, with a 40 MP sensor and a 20 MP black and white sensor that allows photographers to explore the depth of his or her subjects. With regard to digital zooming, the Huawei may be the best on the market, because of the third camera. This third rear camera allows people to zoom 3x without needing to get to a grainy picture quality. 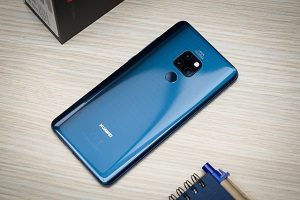 There is also another addition to the Huawei phone family, which is intended for those people who want a phone that excels at portrait photography. The beginning of the portrait photo camera is the amazing lenses from Leica, long known as the gold standard in photographic lenses. The portrait mode on the Huawei Mate 20 is like no other phone, and includes shading and lighting technologies. The bokeh effect on the Mate 20 has reviewers delirious with joy. The bokeh effect reflects professional photo quality with the ability to blur backgrounds and pose  the subject of the portrait artfully.

Both Huawei phones can be adapted for the iPhone or Android user, although many reviewers have stated they work better with Android products. 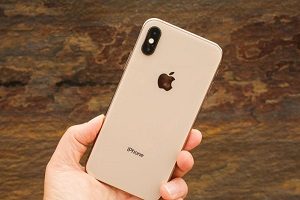 If you are a die-hard Apple fan, and refuse to part with your beloved Apple products until the day you die, you are in luck. The Apple iPhone XS has all of the Apple stuff you love, but it also has some great phone features. While the portrait mode is not as good as the Huawei Mate, it is better than other phones on the market. The Apple phone also may be the best selfie camera on the market. If you are a selfie queen, who is constantly taking cool pics of yourself and posting to social media, this may be the phone for you.

The XS offers a dual camera system. The cameras have a 12MP shooter with an f/1.8 and an f/2.4 for image stabilization. The phone also has a telephoto feature that gives photographers some of the best long distance shots out there. Apple also put in a new sensor, with double the speed of the 8. The XS also has Smart HDR and a depth control feature that really makes pictures pop with true color. 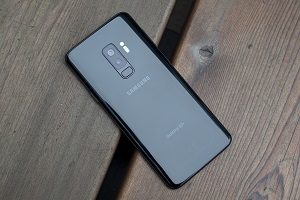 Until recently, many reviews of smartphones said that the S9 Plus had the best camera phone on the market. While there have been a few new phones on the market whose cameras have eclipsed the S9 in terms of quality, the S9 Plus is still an excellent camera.

The dual camera has two 12 MP sensors that work together to create impressive photos. The main sensor, set at f/1.5, allows for low-light photography, although it is not as good as the Pixel The bokeh mode for portrait photography is also amazing. One aspect that sets the Samsung apart from the other phones is the great video quality. The other phones on the list have better photography features than it does video features—but the Samsung can do both very well. Also,  slo-mo photography is as good as any phone on the market. 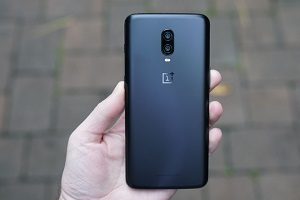 So what if you want some great camera features without needing to take out a bank loan to buy a phone? In the past, you could not have both. You would either have to spring for a new phone without the camera features, or an expensive new phone with all the camera features. The One Plus 6T gives you the biggest value for your money. First, the phone has two rear cameras; at 16MP and 20MP each has a f/1.7 aperture. The camera also has more power to shoot at night, nearly as well as the top cameras on the list. In addition, the video recording capabilities are excellent. If you are looking for a camera phone that does not give you buyer’s remorse, this may be the best phone for you.

Before you purchase your next phone, think about what features you are looking for in a camera. Also, think about what kind of pictures you take the most frequently. Are you a selfie taker? Or are you a fan of panoramic landscape shots? Perhaps you are a portrait photo-taker, and you love to play with the blurring effect. Is money more important to you than the quality of your photos? When you can answer all of those questions, you will be ready to buy your next phone.