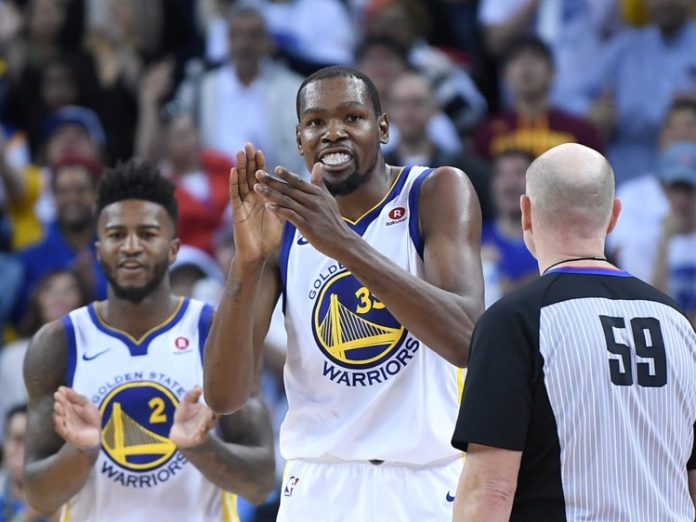 If it seems that basketball season goes on forever — that’s because it does. Now, it is time for the NBA Finals. The perennial favorite, the Golden State Warriors, is there. There is also a team that has never won the championship — the Toronto Raptors – in the mix. Game 6 and a possible Game 7 are on tap by the end of the week. How should you bet if you are just getting in on the action? Here is some information for you on the best bets to make for the NBA Finals.

What Is the NBA and Why Does It Have a Finals?

Hockey team owners founded the National Basketball Association (NBA) after World War II. They wanted something to fill the ice rinks when the hockey teams weren’t playing. The league grew to prominence in the 1970s. That’s when world-famous stars, such as Wilt Chamberlain, Kareem Abdul-Jabbar, Larry Bird, and Magic Johnson emerged. Michael Jordan created an international fan base in the 1980s. Between 5 and 10 million viewers watch at least five minutes of an NBA game during the season.

The NBA is one of the few U.S. major sports leagues that has a worldwide following. In fact, more people watch the NBA around the world than any other U.S. sports league. The NBA’s Facebook page alone has 40 million fans. A lot of people around the world watch the NBA Finals. During the Finals, most games average between 20 and 30 million viewers. The Finals is a best-of-seven series. That means a team has to win four out of seven games to win the championship.

Betting on The Finals 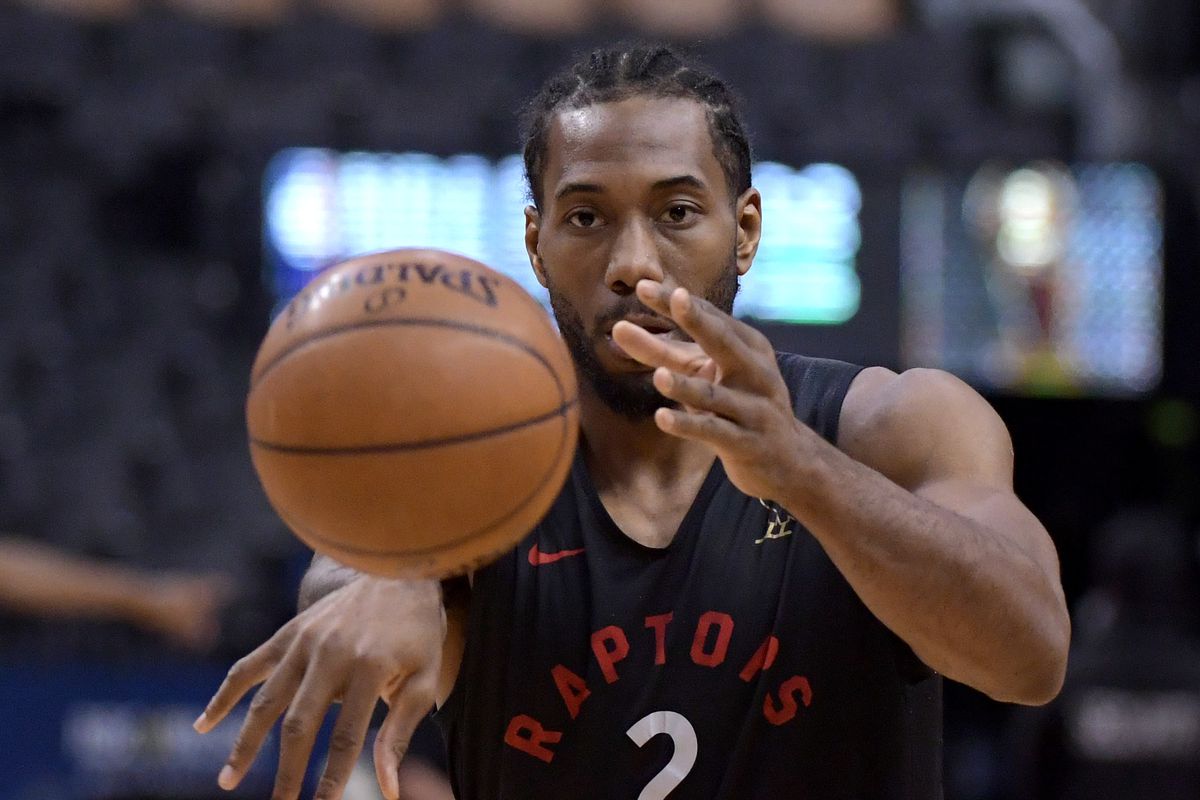 The current line on Game Six is Warriors -3, with the over and under of 211.5. However, the Warriors are going into Game Six with a huge hole in their roster. Kevin Durant is out for the season with a probable Achilles tear. Many people have bet that the Warriors would be out of the Finals by now. That isn’t that surprising. The team and its future Hall of Famer, Steph Curry, have been in the Finals for the last five years. Curry has been looking more and more exhausted as the series has worn on.

If you are betting on the Finals, you can choose to bet the line or the over and under. You can also choose to try some of the prop bets floating around.

Statistics for Betting on the Raptors

Want to bet on the Raptors in Game 6? You need to keep in mind that their shooting percentage was way down in Game 5. This is especially true when you compare the shooting percentage for the games they won to their Game 5 loss. The Raptors only shot .250 from three-point range, for example, which is down considerably from their average. In addition, Kawhi Leonard only managed to make .375 of his field goals. Leonard had been on fire in previous games. Because Leonard is the Raptors leading scorer, he will need to pick it up if they hope to win. Leonard averages nearly 31 points per game, with nine rebounds and nearly two steals each game.

There are a couple of other statistics you might want to be aware of before you bet. In the playoffs so far, the Raptors are 13-10 against the spread. They are 3-2 against the spread so far in the Finals. The Raptors’ overall offensive rating is 114.9, which isn’t bad.

Is Golden State a Better Option?

At first glance, Golden State seems to be a good place to park some betting money. This makes sense when you consider that, in the last five Finals appearances, the team has only lost one series. There’s also no doubt the Warriors are the emotional favorite, especially after the loss of Kevin Durant during a game. While Steph Curry has been magnificent, he cannot carry an entire team into the championship on his own. Except, he’s done it before. He averages nearly 29 points per game. His lead defensive man, Draymond Green, has nearly 10 rebounds and eight assists each game. He has also had a couple of blocks and steals.

How Should I Bet?

To bet effectively, you must look at all the factors going into the final game(s). Then, you make the best decision you can. Without Durant, the Warriors haven’t been the Warriors. This is especially true for Curry. He’s been going hard all year, and he looks exhausted in the aftergame press conferences. There is no question in anyone’s mind that he is a spectacular player. The question is, however, how spectacular will he be in Game 6? The loss of Durant has managed to point out all the weaknesses in the Warrior’s defense. The main problem with the defense this year has been its inconsistency. Sometimes, the team has played lights out. At other times, the team hasn’t shown up.

What the Warriors don’t have in defense, Toronto does. Its defense is aggressive. Because of its defense, Toronto got its highest offensive rating during the championship run. On the other hand, Golden State got the lowest. Also, when you compare their play quarter to quarter, Toronto could have been the champions. That’s why the experts have shifted the betting down for the Warriors.

That being said, it wouldn’t kill you to make a couple of prop bets. Curry for MVP is a good prop bet to make. Every time people count him out. And, every time, he manages to put his team on his back and carry them over the finish line. Another worthy prop bet is betting that Toronto will be the first team to make it to 100. That seems like easy money. Good luck, and happy betting!