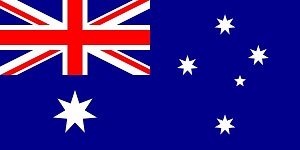 In the world of gaming, Australians can be considered to be the biggest losers of any other country’s citizens. Part of the reason that Australians lose so much money is because of the sheer number of gaming machines, especially video poker machines, called pokies. There are pokies in all areas of the country, in movie theaters, grocery stores, shopping centers, and airports. Although pokies are legal in other markets besides Australia, bet sizes in other countries are capped so that individuals cannot lose enormous amounts of money. However, pokie use in Australia has only just begun to limit the amounts that can be wagered. The government has begun to regulate video poker machines again after it had deregulated them in the 1980s. The poker machines can cost speedy bettors up to $1,150 an hour to play.

The Australian state of New South Wales accounts for more gambling machines than all the other states put together. The average losses per adult in Australia amounts to more than $1,200 per every adult, and more than 1,000 adults were banned from casinos in a five-year period. However, those same adults broke their bans 1,500 times during the same time period.

While Australia was not seen as a gaming market 50 years ago, it is now considered to be a lucrative market for both online and on-site casinos. Australian gaming has reached epidemic levels, with losses that are nearly double that of other Western countries. 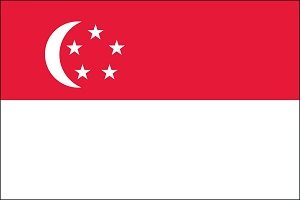 Compared with Australia, Singapore only opened the doors to its first casino in 2010. That makes the casinos in the country relatively young when you consider that Australians have been gambling for more than 100 years. In addition, Singapore charges its citizens a fee of $81 per visit to the casino each time they gamble. This has not slowed down the number of Singaporeans who gamble, however. Singaporeans lose more than $1,100 per adult in the country, which has caused the government to express fears that the citizens are becoming addicted to gaming. 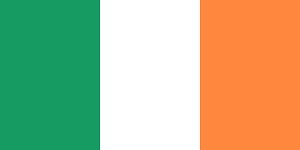 Ireland has a long history of gambling, and the rules of the country are nearly as old as its history. The gaming laws in Ireland were enacted in 1956. Ireland has many different types of gaming. These include sportsbooks and betting shops, lotteries, video poker machines, and online gaming. Although the Irish government tries to limit bets on gaming machines to 6 pence per spin, while winning jackpots are limited to 10 shillings, this law is not current. The country has used the Euro rather than the pound since 1999, and that means many Irish citizens are gambling far more. The average Irish citizen loses around $600 a year on gaming. 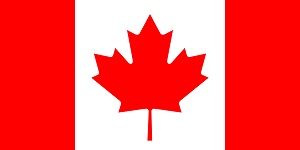 Considering that Canada has a relatively small population when compared with the United States, it is estimated that more than 75 percent of adults in Canada are involved in at least one form of gambling. The highest number of gamblers in Canada are from the province of Saskatchewan, which reported gaming revenue of $840 per person. Many Canadians enjoy the lottery and casino gaming as well as sports betting, although Canadians are not allowed single-sports betting. The entire country lost about $570 per year on gambling. 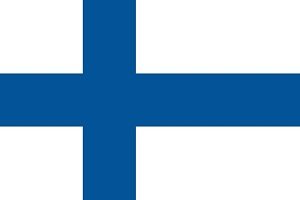 Government officials in Finland report that about 41 percent of the adult population gambles every week, which the government sees as a problem. Finland allowed people as young as 15 to gamble until 2011. The gambling age was raised to 18 to discourage gambling among teenagers. Unfortunately, this has only been partly successful. Gambling losses in Finland amount to $553 per adult. The country has online casinos as well as a lottery. Not surprisingly, more people gamble during the long winters in Finland when the weather is harsh than they do during the summer. 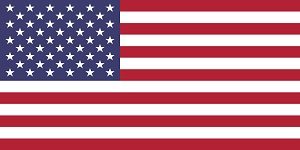 While Las Vegas has been seen as a gambling mecca, the United States, as a whole, loses far less money than other countries. The United States averages $241 in losses per adult, but there is a caveat. The United States is a large country, and gambling is not legal in every state, especially those in the southern and eastern part of the country. The gambling profits in the United States alone, in 2016 (which were approximately $385 billion), signify that a lot of Americans like to gamble, but not to the extent that citizens of other countries do. It should be noted, however, that the average amount of money spent by Americans on gaming and losing is expected to rise, with the ability of states to offer both sports gaming and online gaming.

While the United States is considered a huge prize for gamers, the market is largely uncertain. It is known that bettors’ losses in the United States exceeded $117 billion in 2017. In addition, it is estimated that Americans placed $150 billion on illegal sports bets alone. It remains to be seen how much of the United States is going to be open to both online gaming and sports gaming now that the industry is gradually gaining a foothold in the country. It may be that American losses will rival Australia’s in the years to come.

In the earlier part of the decade, Chinese losses were rivaling those of Australia, even though China is exponentially larger than Australia. China had been projected to eventually surpass the United States as the world’s largest gaming market by 2020. However, the government of China has cracked down on corruption and has begun to prevent officials from entertaining in the casinos in Macau and Hong Kong. In one year, the profit margins of the casinos in China fell 20 percent, and they have not yet fully recovered. This is a problem since Macau is the largest market for gaming in the world.

In contrast to China, Japan appears to be on the upswing after years of decline. The Japanese government recently passed laws that allow casino gaming in the country. Many companies are bidding on the opportunities for gaming licenses in the country. However, Japan has tight regulations that may result in some companies choosing not to try to obtain gaming licenses.

Clearly, while there are countries with bigger losses per adult, there are also countries with the gaming potential that will be larger than Australia. But, it remains to be seen, with the shifting market for gambling, which country it will be.