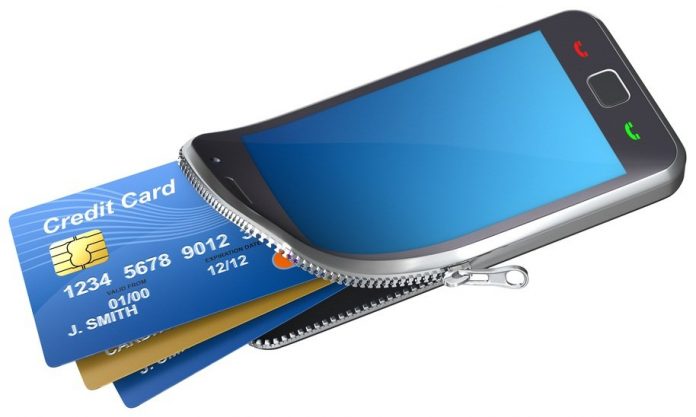 The number of people who are using cashless transactions is increasing, while the number of those using cash payments is decreasing. More businesses are going for the cashless method, and it has become common to find shops that don’t accept cash at all. Many are accepting payments through credit and debit cards, while also allowing customers to download mobile apps to facilitate the transaction. 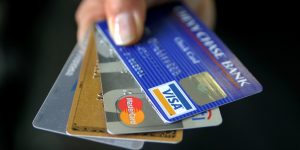 A cashless society is one that conducts financial transactions by transferring digital information between the involved parties. Money is not used in its traditional forms, such as banknotes and coins. There are various cashless payment methods. Some are not new and have been around for a while.

A check is a cashless method that has been in existence for a long time. In this method, you issue a check for a given amount to someone. That person then deposits the check in his or her bank for processing. Although this cashless payment method has been popular in the past, sometimes the check could bounce because of a signature mismatch or insufficient funds in the account.

Debit cards and credit cards are some of the most popular cashless payment methods today. The cards are linked to your account and allow you to use the money without stepping into the bank. Many businesses accept them as a payment method.

Online transfers, such as PayPal, allow you to access your money on the Internet. This cashless payment method has become popular because it allows access to your funds regardless of your geographical location. The system is very common in e-commerce.

E-Wallets allow you to connect your credit card and bank account in a safe environment. One major advantage of this method is it eliminates the need to share your bank details with the people you transact with. The wallets are also accessible through mobile apps.

Cash payments have been on the decline 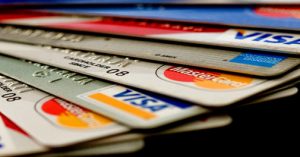 The various payment methods discussed above have played an essential role in replacing the cash payment method. According to 2017 research done by TSYS, a payment processor, only 12 percent of transactions are done in cash. Debit cards emerged as the most popular cashless payment method for daily purchases, such as at gas stations and supermarkets.

Despite the emergence of digital wallets, they have not managed to replace debit cards and credit cards as the most dominant cashless payment methods. Part of the blame can be put on merchants. Only 36 percent accept digital wallets. Large businesses have a higher acceptance rate of 56 percent compared with only 25 percent among small businesses. Most users link the wallets to security issues and the fear most merchants won’t accept them.

The study also established that, although cashless payments have been replacing cash payments, the rate has not been as high as projected. A Gallup study revealed cash usage has dropped from 19 percent in 2011 to 10 percent in 2015. The percentage of people who said they hardly use cash increased from 10 percent to 12 percent in the same period.

Why cashless payments have become so popular in society 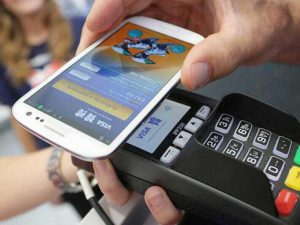 One factor that enhanced the acceptance of cashless payments is efficiency. You can now carry out large transactions without having to carry your money in large bags.

The cashless method is more secure. There is a smaller chance of losing money by theft. This is unlike a cash payment where you can lose your hard-earned money to an armed criminal. You can now walk on any street with your card loaded with thousands of dollars and still feel safe.

The use of the cashless payment method has enhanced transactions in different currencies. When you go to another country, you are not worried about converting your money to the local currency. Many businesses have payment processors that accept numerous currencies.

Society has embraced cashless payments to assist a person to keep his or her spending in check. When you use cash for a transaction, it would be difficult to accurately know how much money you’re spending. Cashless payments allow you to keep an accurate record of your spending patterns. You can, therefore, easily identify areas you need to address to boost your savings.

The use of cash is associated with various costs in the United States. A recent study found the government imposes a regressive tax on those who use cash payments. Those without bank accounts bear the bulk of the burden. Accessing funds when you don’t have a bank account is four times more expensive than when you have one. You would also pay an extra $4 in fees per month.

The study further revealed that on a monthly basis, an American spends 28 minutes moving to get cash. However, those without bank accounts spend an extra five minutes to get where the cash is. The unemployed face a harder time because they spend an extra nine minutes doing the same thing.

Cashless is not for everyone

Although the transformation from cash payments to cashless payments seems unstoppable, there are certain factors that still favor the old payment method. Some people and sectors of the economy heavily rely on cash, and any attempt to replace it will just cause them trouble. Some of these people include:

Although cashless payments are hailed as being more secure, there are still some ways you could end up losing your money. It is not uncommon to notice an unauthorized transaction in your bank account. Moreover, you can easily lose your money by sharing your credit or debit card details with Internet scammers who pretend to be genuine dealers. Fraud is more common with this emerging payment method than the traditional cash payment method.

It is clear society is heading toward cashless payments. The public and private sectors are coming together to ensure the development of a safer and more efficient cashless payment method. The use of the new method is expected to play a vital role in preventing illegal activities. It is difficult to tell the future of cash payments.

It is going to take a lot of time for some people to abandon their old habits. There is the likelihood that some merchants will still consider using cash payments. Moreover, the payment method is regarded as more convenient and versatile, especially when hacking and fraud are mentioned.