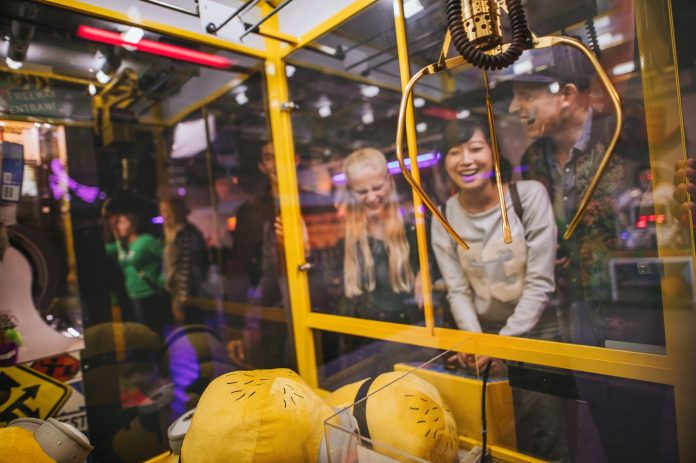 They are virtually the equivalent of slot machines, only instead of massive jackpot, prizes are often distributed as a giant chocolate bar, a stuffed toy, or something kids covet even more like a GoPro or tablet. We’re referring to arcades and the infamous claw game machine that can never seem to “get a grip” no matter how much our kids try and sweet talk it into dispensing a reward. That is, once they’ve sweet-talked us out of $20 to play the darn thing first!

There has been an ongoing debate over whether these machines are ethical in how they work. Many parents believe these kinds of games are the starting points for driving young people into becoming gamblers, or developing other addictions and reckless exploits later down the line. But what is it about them that’s so enticing and promising, yet so unfair?

How the Odds Work 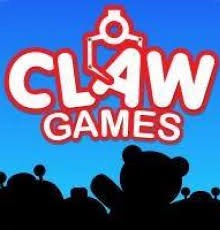 According to critics and game experts, claw machines are able to have their odds of a payout set by the operator. This is done by setting the strength of the grip to change and become stronger when it’s time for a payout.

For the first 9 or 10 attempts, the claw will apply up to six PSI to its grip and barely even scrape the prize the kid is trying to win. On the 11th or 12th effort, the claw will grip up to 11 PSI; finally picking the toy up before dropping it into the dispensary.

Most operators and owners don’t make these games easy to win and children are often seen to spend hours slotting quarters into a machine in hopes of grasping a prize. For games designed for younger children, some operators are more fair and considerate. They’ll usually set the odds of the claw to pay out every three or four attempts instead of a dozen. 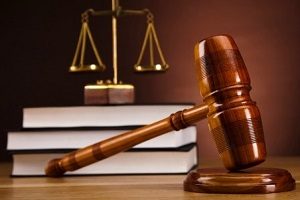 Although arcade and carnival games have a longer history than online multiplayer video games, there are still legal issues and controversy that surrounds how they are regulated. As claw and crane games can essentially be rigged and the most valuable prizes are rarely possible to win, critics dispute that these games go against the interest of young children. They also go against the parents who are typically the ones being pestered to provide the dollars that are fed into the machine.

The claw game has also come under great scrutiny in some parts of America. Most states consider the claw a game of chance, but in states like New Jersey, these games are considered skill-based games because the user has to use hand-eye coordination and concentration to influence the outcome.

Senator Nicholas Scurari is said to be working on amending the current legislation that oversees the claw and similar arcade games. He said he feels that young children are being targeted because they are easily convinced that winning a prize is easy. Scurari wants to see these games run on certain mechanical processes and work with realistic specifications that enable players to have a fair and consistent chance at scoring a prize.

“Difficult is one thing, completely rigged is another,” Scutari said. “We just want to make sure it’s a level playing field.”

While the claw is already regulated by the state’s Legalized Games of Chance Control Commission, inspectors are still deployed to check and make sure that the operators which have them installed — regardless of whether they are in arcades, carnivals, fairs or boardwalks — are meeting the standards and complying with the rules that ensure they are fair.

Just like traditional casino games, there are psychological elements to this too. Youngsters are drawn to the easy concept of the claw being able to effortlessly pick up whichever item they desire in the game. Even right up to the moment the claw has picked up the prize and begins to move towards the dispensary — the entire time the player is convinced that they have won. Then, at the last moment, the claw lets go without hesitation.

At this stage, most kids will aggravate their parents out of several more quarters so they can continue their feeble attempts in obtaining a prize. The sheer hope and excitement that’s immediately followed by disappointment and confusion is the reason why so many believe these games need to be reassessed.

Industry officials even agree that if a game doesn’t give away prizes, eventually people will grow tired and simply stop playing. This has been proven time and time again in slot machines that are “cold.” Players generally tend to stop playing a machine if they have been mindlessly chucking cash at it and they still aren’t seeing any signs of a payout. Children are easily as defeated by this as any other gambler. 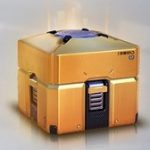 In modern-day video games, players are able to use in-game currency to purchase virtual goods, which is also known as skin gambling. If there is any way to play games that better simulates the dangers of real gambling — skin gambling takes the title. Children have been known to rack up thousands of dollars on their parent’s credit cards to unlock loot boxes and trade character skins, weapons and other items of value in these games.

Popular console-based games like Star Wars Battlefront II, Counterstrike, and Blizzard’s Overwatch are just a few that let players use real money to purchase “boxes of treasure” where the contents are completely unknown. Players typically then sell these items on to other players for much larger sums of cash.

Even at times when players aren’t selling these prizes to others, the notion of paying real money for an unknown prize is undeniably a form of gambling and promotes impulsive and risky behavior in people at a very young age. This is now the reason why lawmakers from several different states are uniting to have these games banned, or at least stamped with an 18+ warning that includes the real facts and risks surrounding loot boxes and skin gambling.

It’s unlikely the age limit will ever change for the iconic childhood claw game, but if more states like New Jersey continue pushing for them to work with fairer odds and give players realistic opportunities to win a prize — hopefully that’s enough to change the stigma.