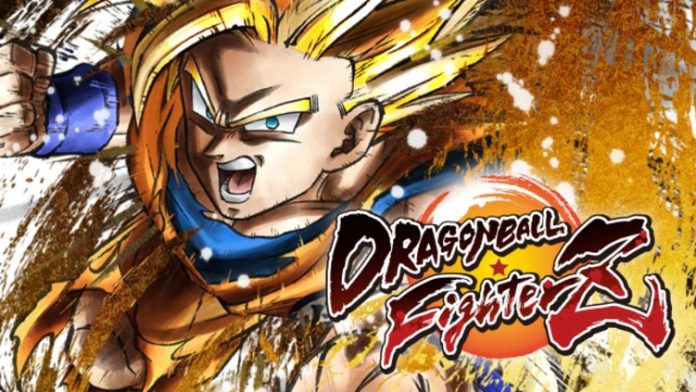 If you’re a fan of video games, you know there are new games and technologies being released regularly to the public. If you want to find games that will increase your mental agility or advance your coordination skills, there are several games to choose from. Even though purchasing a video game is usually more expensive than going to the movies or watching your favorite TV show, you’re likely to get more hours of entertainment from a video game. And, you can play it over and over to master levels and understand the intricacies of the game’s scheme. It’s also helpful to get a few reviews from avid gamers to find the games that are best for you. Here are the top five game video games you’ll want to try in 2018 and keep in your collection for years to come. 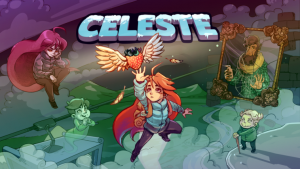 This video game was released Jan. 25, 2018, and is available on PC and PS4, as well as Xbox One and Nintendo Switch. The game has lots of metaphors and requires critical thinking. When you lose “life” in Celeste, you’ll see the series of losses you experience in the game are synonymous with the way life can sometimes treat us. When you advance to the next “life,” especially after trying several times, this is a metaphor for the notion that overcoming depression and anxiety is a worthwhile process. You’ll be playing as the character Madeline, and your goal is to climb a mountain called Celeste. As Madeline, you’ll run fast, jump over walls and climb through various levels of a 2-D world that is frightening and slightly haunted. This exemplifies the scary power self-doubt has on us when we are making our way through life on a quest for self-actualization. The game also includes prizes you’ll need to find and secret rooms you’ll have to discover to meet challenges that will take you to the next level. You’ll need to go in the hidden rooms once you discover them, and there are also items, such as mixtapes, crystal hearts, and strawberries, to collect along the way for points. While collecting these items may seem important initially, by the end of the game, you realize these items could serve to represent the things that society tries to force us to prioritize. After you complete each of the levels in Celeste, the lesson will be reinforced that the death count in the game should actually be seen as a badge of honor, since these “deaths” represent your journey to well-earned self-discovery. 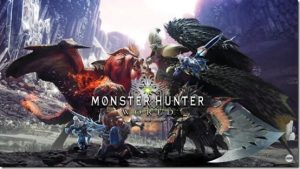 The release date for Monster Hunter: World was Jan. 26, 2018, and the game is available for play on Xbox One and PS4. If you want to use virtual reality to “play in the sandbox,” this game is for you. This game is considered the easiest one to navigate in the Monster World game franchise, but you’ll still have to use some skill and critical thinking when it comes to tracking down and destroying monsters and upgrading the weapons that you’ll need to defeat the animals at every level. You’ll get the direction you need to properly aim at the dinosaur-type monsters that are prevalent throughout the game. You’ll need to determine the combat style you’ll use for each level and come up with a strategy for victory. Each time you advance to a new level, you’ll use the resources in the new “environment” to create and enhance your weapons to increase your effectiveness when it comes to the monster slaying. There are 14 weapon types in the game, and each time you use a new one to fight the monsters, you’ll feel like you’re in a completely new game. Combat equipment includes traditional weapons, such as a sword and shield, and you can also use a hunting horn or blowgun, which switches ammunition types.

You can play the game alone or virtually with friends, which can help develop a healthy sense of competition and/or help you relax (at least part of) your mind after a stressful day. The game is well-developed in terms of graphics and the description of the game via the title is accurate. You’ll be fighting monsters in various parts of the world, which helps to expose you to the various ecosystems that are present on the planet. 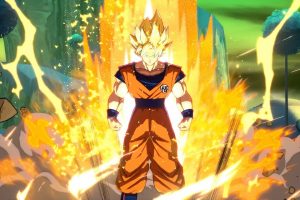 Dragon Ball FighterZ was also released on Jan. 26 and can be played on your Xbox One and PS4, as well as on PC. This game is ideal for people who like anime and want to take their affinity to the next level by using their favorite characters to go to various levels in the game. Dragon Ball FighterZ is the most recent addition of Akira Toriyama’s game empire and features 2-D fighter capabilities. The games that came before this one, including Marvel vs Capcom: Infinite, don’t compare with Dragon Ball FighterZ in terms of capabilities, according to reviews. The game also has a command list that is pretty easy to understand, so you can play the game and get through the various levels without feeling like the experience is too complicated. Since Dragon Ball games have been around for quite some time, you may find that you’ll have lots of virtual opponents to enjoy the game with. But, there are also younger players who are more accustomed to technology, and these players will likely give you a serious challenge when it comes to mastering certain levels. 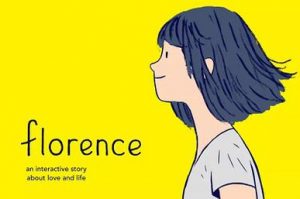 Valentine’s Day 2018 was the release date for Florence, which is significant for video game lovers who are also romantics at heart. The game takes a virtual look at heartbreak and the complications that come with being in love. It shows you how love and relationships can end up making you a better person in the long run.

Florence Yeoh is the main character in the game. She’s in her 20s and has developed a daily routine for herself that is getting a little too mundane. So, she’s happy to change the predictable quality of her life to pursue a relationship with Krish, a handsome cellist. The story of the budding relationship between Krish and Florence is told through interactive technology, and neither of the characters speaks during the game. You can swipe and use your mouse or game controller to play minigames that will take you to the next level in Florence, which is similar to the game setup for WarioWare.

At every level of Florence, a new aspect of her reality unfolds through the actions she and Krish complete. There are so many moments in the game you’ll be able to relate to, which is why Florence is beginning to have sentimental value for many people. You may see yourself or your mate in the occurrences of the game, and Florence could help you to make certain virtual choices to change the course of the game that will make you think twice before making certain decisions in your own relationships. 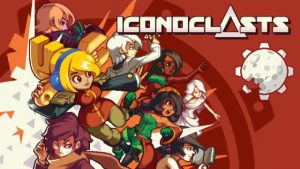 This game became available to the public on Jan. 23 and has a retro feel that long-time gamers will likely enjoy. You’ll have to complete puzzles to advance in the game, which is ideal for people who love mental challenges. The phases of the game include activities that are both fast-paced and slow, and you’ll gain powers and credentials that will help you in the next phase of the game. Gamers warn that while the game may seem simple at first, each level offers new complications that will require you to use critical thinking to accomplish your goals.