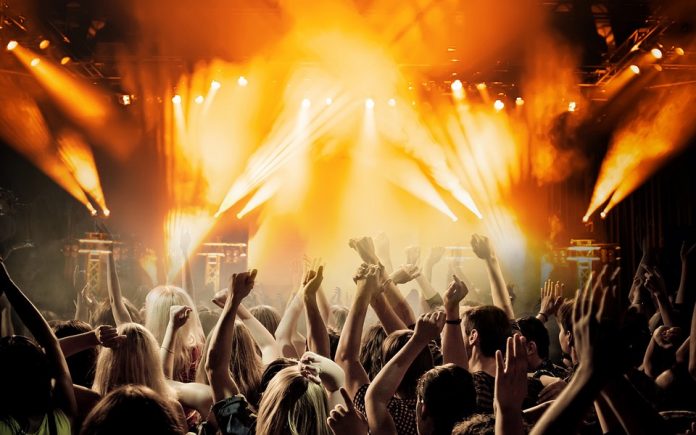 The last few years have seen an enormous rise in gambling events around the world, and 2017 was a record-breaking year for many aspects of the industry. This year, too, already looks ready to have some great gambling events in the pipeline that everyone in the industry will be watching out for. From tournaments and events to conferences around the world, there are some regular annual features to look forward to that will highlight the best of the casino and betting industry. Here are just five of the year’s top events to watch for. 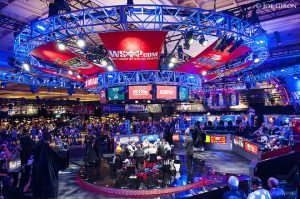 It doesn’t seem like five minutes since last year’s winner was announced, but the schedule for 2018’s World Series of Poker has already been released. This summer’s series will have no less than 78 different bracelet events, and one will be the $1 million Big-One-For-One Drop, which is making its comeback. The event will take place once again at the Rio All-Suite Hotel and Casino and is set to be the best and biggest poker tournament series ever seen. Last year, there were more than 7,000 competitors, each of whom paid an entry fee of $10,000 to be entitled to participate in this lucrative annual tournament. Scott Blumstein, the overall winner, took home a cool $8,150,000, as well as the coveted World Champion title.

This year, yet another enormous field is on the cards, and PokerGo and ESPN have both promised there would be live coverage every day of the WSOP Main Event. Players will not only have their chance at winning a fortune, they also have a good shot at achieving fame, too. The starting flights are set to take place July 2- 3, 2018, and the final day on which entrants can join the Main Event is July 4. July 5 will see the first two flights come back to play their second day while July 6 will see the third set of players battling it out for their second day of play. On July 7, the fields will combine and then play will take place on each and every day until the final table on July 11. This will be followed by the crowning of the WSOP champion on July 14. There will also be 13 events, more than ever before, beginning after the start of the Main Event. These include a $365 Giant No-Limit Hold’em, a $565 Colossus No-Limit Hold’em, an online-only $365 No-Limit Hold’em, a seniors and super seniors $1,000 Hold’em game, ladies-only Hold’em and online high-roller Hold’em, etc. 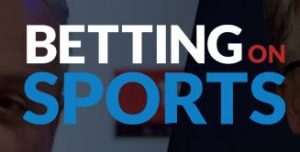 This conference, which is the biggest international sports betting event in the industry, will take place in London in September 2018. It will host more than 100 different speakers, 800 delegates, and 30 exhibitors and will run two full days. This outstanding networking opportunity allows industry experts, operators, payment providers, sports clubs, regulators, and suppliers to meet and participate in industry-specific events. Focusing on all things betting, there will be specific focus paid to tennis, horse racing, boxing, basketball, rugby, cricket, eSports, and U.S. sports in this year’s event. 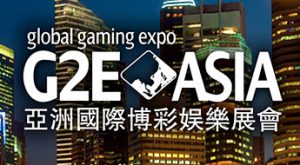 G2E Asia, otherwise known as the Global Gaming Expo Asia, is a premier international gaming and entertainment conference and exhibition that is dedicated to the industry in Asia. Organized by Reed Exhibitions and the AGA (American Gaming Association), this conference started in 2007 and rapidly became the top gaming event on the continent. As part of the Global Gaming Expo event portfolio, the conference has been designed to bring unique opportunities for networking for its visitors from all across Asia and other parts of the world.

As the biggest regional sourcing platform for new products, this conference allows people in the gambling industry to meet buyers and make new industry contacts, with 95 percent of top casino operators in Asia attending last year’s event. The event, which will take place in Macau, which is the heart of the Asian gambling industry, has been designed to help operators stay on top of compliance issues and stay up to date with the cutting-edge services and products being showcased. Last year’s event was the largest to date and it is likely that this year’s will overtake it in terms of its record-breaking potential. There was a 28 percent increase in the number of visitors in 2017. It’s likely that there will be an even greater increase in this year.

PokerStars, one of the biggest names in the poker gaming industry, is once again hosting its festival events around the world. One of the biggest and best will be in London from Jan. 22-28, 2018. The festival returns to the famous Hippodrome Casino in the heart of the city’s West End. This will be the first of 2018’s tour in this spectacular venue, which has an in-house theater, three gaming floors, and regular performances.

There will be a number of special events hosted over the course of the festival, such as the Player Party in the casino itself, off-the-table activities, and impressive tournaments. The main event is set to have a guaranteed prize fund of approximately $667,000. You can also participate in the High Roller event, the Super Deep Stack, the London Cup, and the PL Omaha Double Chance competitions, as well as a number of Cash Games. 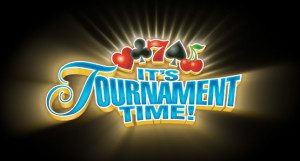 When: October 10, 2018
Where: Las Vegas
Why to go: The Biggest Slot Tournament Ever

Devised by Everi Holders, one of the top providers of gaming software to the casino industry around the world, the TournEvent of Champions offers casino fans the chance to participate in a thrilling slot tournament in their home gaming region and compete for the chance to take their place in the final of the National Championship (also known as The Million Dollar Event) in Las Vegas.

Would-be participants can obtain their Golden Pass by participating in the semifinal at their local casino, or alternatively, by getting a special invite from another participating casino. With a Golden Pass in hand, players can play against other pass earners from their local area in the regional tournaments. Overall winners representing each casino receive airfare for two to Las Vegas, four nights of hotel accommodations, transport to and from the airport, and credits for food and beverages, as well as their own seat at the championship event.

Last year’s event took its place in the Guinness Book of World Records as being the biggest slot tournament in the world. Will the 2018 event overtake it? Last year’s prize fund was more than $1.3 million, so keen players everywhere are waiting with baited breath to see how much they will be battling it out for this year.

These are just five of the most exciting and prestigious gambling events occurring this year. There are sure to be plenty more as the gaming industry goes from strength to strength around the world, giving players worldwide the chance to benefit from higher prize funds, more winning opportunities, and the latest cutting-edge software.