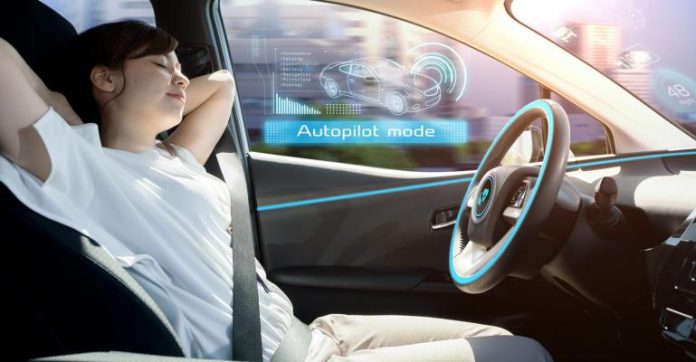 There are few technological developments that have hit the headlines quite so much in recent years as the possibility of self-driving cars. Not so many years ago, the possibility of stepping into a vehicle that was capable of driving itself was the stuff of science fiction movies. However, now there are already some vehicles on the road that offer this potential.

At the moment, these vehicles still require a human driver to sit behind the wheel just in case of a problem. But, in terms of the future developments of self-driving cars the way forward will surely to be to create vehicles that allow us to get around town without the need to ever take a single driving lesson. This possibility is a very exciting one, and many drivers are looking forward to the future with great enthusiasm. However, what will the reality be, and how soon can we expect to see change?

The Factors That Drive the Appearance of Self-Driving Cars 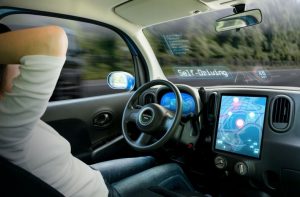 While we all know that the reality is that self-driving vehicles will not become widespread overnight, there will be an ever-changing need for today’s infrastructure to adapt to meet the changing needs of automated driving. Realistically, we’re probably looking at about 10 more years before the first driverless cars will appear in showrooms up and down the country, and there will be further delays because of a lot of people can’t afford to upgrade the cars very frequently. That means that, once self-driving cars hit the roads, their use will be gradually introduced, with their numbers growing over time.

The first places we’re likely to see autonomous cars appearing will almost certainly be in city centers rather than on the interstates. That is because the complex safety rules and interstate operations, which are governed by federal and state laws, will require a much more drawn out process to adapt to the needs of driverless cars.

Money is yet another factor that delays how widespread self-driving vehicles will be. Not only will the cars themselves be expensive for those who would like to purchase them, but the supporting infrastructure will also be expensive to implement. New traffic signals, road signs, and road markings will need to be put in place. With many states already lacking the money to repair the existing roads it is unlikely that they will be able to afford to adopt this kind of new technology anytime soon. 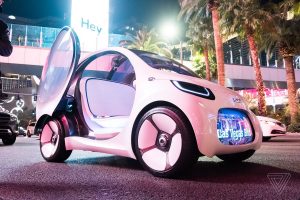 Although the idea of self-driving cars is very exciting, there is a lot that we still don’t know about how they’ll work. For example, there are plenty of technical questions that will need to be addressed, such as how well will they work in the snow or in the rain? Will it drive on an unpaved road? Not only that, but there are other questions as well about the entire transportation system.

Will autonomous vehicles be able to ease traffic jams and congestion, or will they actually exacerbate the problem? At the moment, because there are very few self-driving vehicles out there, the only solution is to use computer models to find the answers. And, you may only be able to find part of the answer, especially when taking into account the unpredictability of human behavior. If driverless cars will be sharing the road with human-driven vehicles, how will they cope?

One of the major issues concerning the use of self-driving cars is whether or not they will help to improve safety on the roads. Because the majority of vehicle collisions are a result of human errors, the logical answer would be that safety would be exponentially increased. However, right now, there is very little evidence to indicate that this would be the case. In fact, there have been a few highly publicized crashes involving self-driving vehicles. That said, federal agencies are currently in possession of preliminary data that suggest that self-driving cars have a safety performance that is better than that of the national average figure of cars that are manually driven. 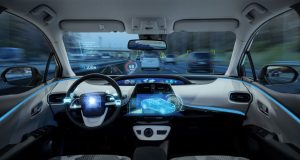 Another issue about the future of self-driving vehicles is whether or not they will have an effect on car ownership. While some people may want to buy their own self-driving car, the costs associated with this may mean that take-up numbers are low, with the majority simply calling a self-driving cab if they need to go somewhere. For those who do decide that driverless vehicles are the way to go, the question of what they will do while on the road is another matter that will need to be addressed. With potential safety issues , will a human be required (like now) to sit in the driving seat just in case of a incident?

Or, will passengers simply be able to relax and enjoy their trip by reading, sleeping or doing anything else that they would like? What’s more, will people choose to take more or fewer journeys when they have the opportunity to avoid shouldering the burden of taking their turn at the wheel? Will there be more people on the roads completing long-distance journeys when the stress and exhaustion of actually driving are removed and will this have an overall impact on air or train travel? Or will fewer people take to the roads when the pleasure of actually controlling the vehicle is removed?

It’s clear that, whichever direction driverless cars move in, the changes won’t just be about the types of vehicles are on the road. They will also be about the ways in which we learn to drive and the implications of any incidents or collisions. Driver education programs will have to adapt, with learners having to figure out how to safely operate self-driving cars. Humans will need to have a clear understanding about their role in an emergency situation, as well as how to handle any possible maintenance tasks that need to be carried out and any other new elements that could appear as a result of driverless cars. Liability is another major issue that will need to be addressed.

For example, if a driverless car crashes into another vehicle, who is ultimately responsible for the incident? What happens if the police stop a driverless vehicle for a road transgression – who is to blame? At the moment, human drivers have to remain alert behind the wheel even when the self-driving mode is in operation. Therefore, they are to blame should there be a collision or if the vehicle breaks the speed limit. However, if the vehicle is entirely autonomous, could a human passenger really be considered to be at fault?

At the moment, there are lots of questions that cannot be fully answered about the future of self-driving cars. However, what does appear to be certain is that the future will certainly have autonomous vehicles in it. How they will operate, and how much input human drivers will be ultimately expected to have remains to be seen. And, it’s clear that society is not quite ready to adopt fully driverless models. It will happen eventually, and probably sooner rather than later, we will see increasing numbers of driverless cars taking to the nation’s roads.