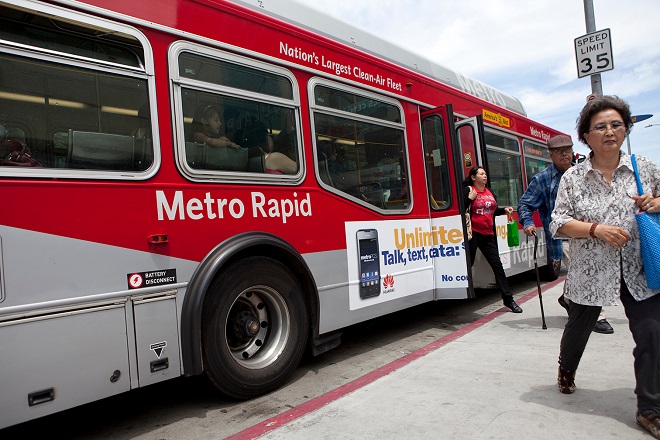 Are you a regular casino gambler? Then, you know that one of the biggest headaches with gambling at the casinos can be the parking. This is especially true if the casinos are close together. You can see this grouping in hotspots, such as Las Vegas, Atlantic City, and Macau. Are you one of those people who loves to gamble at the hotspots in the United States or in Asia? You need to understand how casino traffic affects public transportation — the good and the bad.

Why Casinos Can Be a Headache for Public Transportation Systems 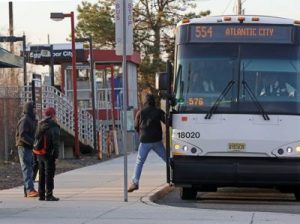 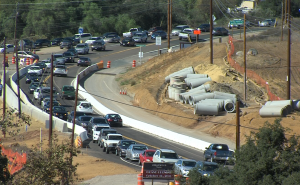 However, casinos manage to throw a monkey wrench into any public transportation system. A lot of researchers say that overnight in a casino, from 2 to 6 a.m., is the least busy time. However, in reality, casinos have no peak time. There are busier times at a casino because of the entertainment available. For example, if there is a televised poker tournament going on, casino traffic is going to be busy. If a concert is going on at the casino, it is also likely to be busy. Casinos have people coming in and out at any time of the day or night to gamble. That’s because casinos remain open 24 hours a day, seven days a week. Public transportation engineers cannot predict casino traffic, especially in high-traffic casino districts.

There are more than 100 casinos in Las Vegas. Many casinos are on the Las Vegas Strip. There is another group of casinos that are in the downtown Las Vegas area. With these two large casino centers, driving your car around the area can be difficult. However, Las Vegas is looking to expand its public transportation offerings to include light rail. The city is hoping to take some of the pressure off the Strip by offering light rail services and bike trails.

Las Vegas has several problems that other large cities do not have. Despite being known as a gambling town, many of its best offerings aren’t connected. For example, many people who enjoy gambling on the Strip never leave their hotels, much less the area. Vegas has a lot to offer, such as a thriving arts district. At the moment, if you want to get anywhere outside the Strip in Vegas, you have to drive there. Traffic on the Strip is notoriously bad. While Vegas does offer bus service, tourists can find it difficult to navigate.

Las Vegas is looking at developing a light rail train system to connect downtown, the Arts District, and the Strip. That way, all the area of Las Vegas would benefit from tourism. There are lots of fabulous restaurants, coffee shops, and music venues for people to experience who are not from the area. Vegas is also considering ideas that will make it easier for ride-share services to pick up and drop off passengers. The benefits of public transportation in Las Vegas could increase its tourism. It could also make it easier for locals to get around. This is especially important for the 100,000 casino workers on the Vegas Strip alone.

From the Airport to the Casinos

If you fly into the airport in Atlantic City, you have several choices to get to a casino. You can also fly into Philadelphia or New York City. All these airports have public transportation that will take you to the casinos. Taxi and ride-share services are available at all three airports. You can also ride the trains. There are trains available all over New Jersey. The state has developed trains as a method of public transportation to take cars off its congested highways.

If you are not a fan of trains, the city also offers bus service. There are many kinds of bus services available in Atlantic City, including buses that move from casino to casino. You can also take a bus from the airport to the casinos. One of the most popular services available is the jitney service. The jitney is a small bus that moves from casino to casino all along the Boardwalk. Jitney service is also available to the convention center and the Marina District. This is where the entertainment venues and restaurants are.

In the past, Macau’s casinos catered only to high rollers, and everyone else was left out in the dark. The high rollers flew directly into the casino area. Sometimes, the casinos drove them from the airport in a limo. However, with the downturn of high rollers, Macau is looking at other transportation sources. Recently, there was the opening of the Hong Kong–Zhuhai–Macao Bridge, which connects the two former British territories. It is the largest bridge in the world that crosses a sea. Macau is hoping with the addition of the bridge, there will be an increase in car traffic. Macau is also hoping for an increase in charter bus traffic.

Because it is on a peninsula, Macau is also served by ferry service from Hong Kong. Until recently, however, visitors to the casinos had no way to get to the casinos. Now, there is bus service to the casinos from the ferry. In the future, the territory is looking to expand bus and train service onto the peninsula. Until now, Macau was cut off from many public transportation services that the rest of China enjoys.