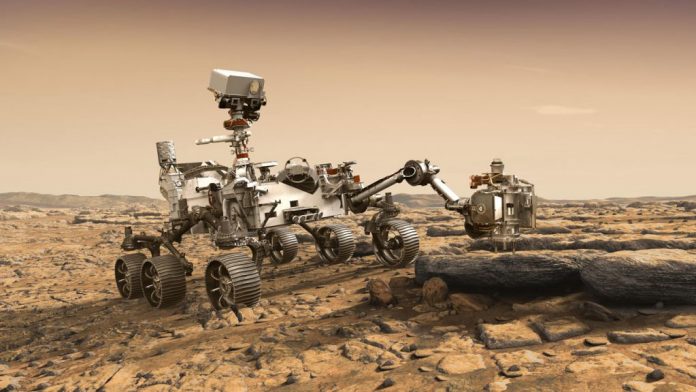 For the last couple of decades, technology has been advancing at a rapidly fast rate — from breakthroughs in artificial intelligence and new leaps in space travel to remodeled ecosystems, valuable findings in medical research and changes in how we communicate. Ever since the dawn of the 21st century, the human race has continuously looked to change the world into a tech-driven playground, paving the way for the new generation to keep evolving.

As we begin the journey through 2020, what can the globe come to expect for technological growth and things to get excited about this year?

Missions to Mars and Broadband for All

July is going to be an exciting time for the aerospace industry as four countries prepare to launch their own individual rovers onto the red planet. Each one will explore the barren surface, with NASA’s Mars 2020 Rover model and Russia’s ExoMars Rosalin Franklin Rover among them.

The United Arab Emirates’ own Hope Mars rover also looks to join the mission and there are talks of another rover preparing for launch in China. Later in the year, the company SpaceX has confirmed they will deploy 42,000 new Starlink satellites into Earth’s orbit, which will provide faster and more efficient broadband connections round the world.

Artificial Intelligence and Evolutions in Agriculture

We are starting to go way above voice recognition and electric cars now. Autonomous vehicles will be the future of transportation on our roads, while virtual assistants and online translators continue to demonstrate the power and accuracy of AI on the internet. 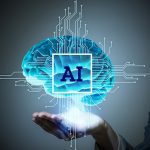 More investors and companies are beginning to take interest in the AI industry, one of which is IBM –they are aiming to build a quantum computer with a processor more powerful than 500 supercomputers put together. In addition, AI is largely influencing the world’s farming and agricultural methods. Experts believe that crop growth will significantly improve in 2020, and multiple agricultural organizations are already using robotics in their day-to-day. I.e. for harvesting fruits and plants.

The healthcare industry is also looking at some new breakthroughs this year too, including a one-of-a-kind immunotherapy capsule designed to build up the tolerance in children with peanut allergies. The clinical trials are already in the third stage, and 75% of patients have responded to the treatment as hoped. The FDA also approved the first drug for osteoporosis back in April of last year, a dual-acting treatment that increases bone formation and reduces bone resorption.

Medical companies are also developing a closed-loop spinal cord stimulator which can communicate with the neurons in spinal cords. Though it’s yet to be approved, the technology could be palliative for people who suffer with chronic back pain –the new drug could become prescription-ready by the end of the year.

Blockchain Technology and the Bitcoin Revolution 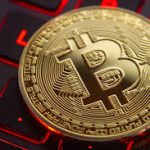 Blockchain is one of the most promising technologies of the century and is becoming a valuable asset to the gaming and casino industry when it comes to verifying player accounts and making the cashout process easier, faster and safer. Central banking and online security systems are also utilizing the benefits of blockchain, as well as the cryptocurrency market.

Bitcoin in particular is now recognized as the most successful platform using blockchain to date, with a capital of a whopping $130 billion. The company’s fiscal projections are only set to soar this year as new protocol projects sit in line for development.

It may be a few more years before Tesla gets a car to Mars, but CEO Elon Musk recently announced that the company could be bringing a new battery onto the energy forefront — a battery capable of reaching 500 million miles — by the end of 2020. After acquiring several new partnerships last year, they said they’re also likely to develop the cell technology themselves.

Meanwhile, a UK energy developer is working with global researchers in developing a carbon-free molten salt reactor with significantly less radiation risks compared to nuclear energy. Another renewable energy concept around hydrogen has also gained traction in over 10 countries, and could potentially decarbonize many of the processes seen in the gas, heating and transport industry. 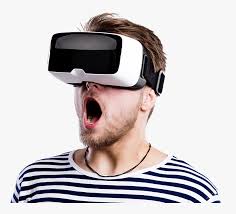 With the advancements in Machine Learning and AI tools in the last few years, automated processes are  slowly negating the risks of human error and replacing tedious tasks where a human is traditionally involved. Edge computing is also embracing the use of autonomy to develop more sophisticated computer algorithms and larger data storage systems through the use of AI and similar operational systems.

Data mining and privacy online continues to be a hot topic among consumers, with businesses continuing to deploy tools capable of determining what sites customers access the most, what kind of pictures they post and the places they have visited — all to better target services and ads.

The main concern, however, is in the apparent rise of cyberattacks as a result of company data mining. Since 2018, the percentage of organizations exposed to hacks and data archiving shot up by 60%, pushing many of them to change the way they use analytics and how they gather user information.

We Live in a Very Exciting Time