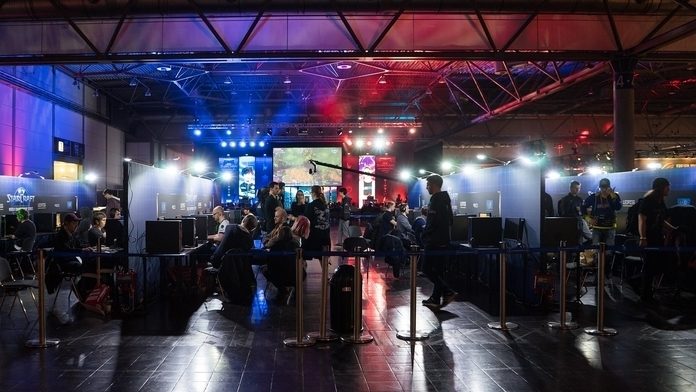 eSports may once have caused controversy, with debates taking place about whether they could be considered an actual sport. These days, however, this argument has become irrelevant. The fact remains that eSports have become extraordinarily popular, and the huge cash prizes on offer and the international tournaments that are held regularly stand as a testament to their worldwide popularity.

The amounts of prize money available for the lucky winners can rival anything in the world of real-world sports. For example, Dota 2’s International tournament boasts an impressive $18 million prize pool, and eSports research experts have predicted that, by 2019, the industry will be generating around $1.1 billion in revenue. These are fairly amazing statistics.

It’s no surprise then that increasing numbers of entrepreneurs have turned their attention to the world of eSports with a view to investment. The idea of setting up and developing an eSports team is starting to look very attractive and extremely financially lucrative. While creating eSports teams isn’t going to be an easy task, it is far from impossible as long as you have sufficient capital and a determined mindset. So, if you are interested in embarking on the goal of creating or developing your own eSports team as an investment, here is a quick guide to get you on your way.

The Basics of Creating A Team

Before you can embark on creating your own eSports team, you need to consider a few different elements.

First, it’s important to understand eSports is just another form of business, requiring serious investment, not only financially, but also of time as well. It is also financially risky, and, therefore, developing a strong business plan must be the first task.

By defining goals clearly and outlining strategies, such as approaches to marketing, sales, and other financial issues, you will be clearer about the way in which you will head once your team is up and running.

You’ll certainly have to be clear about the amount of capital you’re able to invest in your eSports team. Even a low-tier team that will compete only in local tournaments is still going to need a fairly hefty investment of capital. And, as you progress up the tiers, you’re going to need serious amounts of money, especially if you’re planning on competing in any international championships.

Setting Up the Team 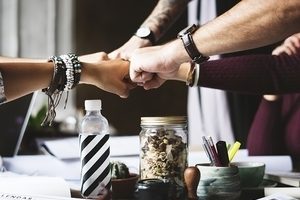 Getting the right team together is essential when setting up any business. However, when it comes to eSports, the people you choose can have a major impact on the success of the team. Several of its members will have to take a hands-on approach when it comes to the day-to-day management of the team, so choosing those who are capable of doing this is vital.

Begin by getting co-founders, co-owners, and executive board members in place. You’ll need a:

While this is an exciting part of setting up your team, it can also be frustrating. You need to select players who match your team category. To get the highest caliber of players, you’re going to need to spend millions. So, unless you have some major capital that you can access to attract these well-established players, you’ll probably want to look in amateur rankings instead. Here, you’ll find a number of free agents who are very talented and who can still be an asset to your team at a fraction of the cost of a professional. You should begin your search by looking at local and university teams because these are regular sources of talent. 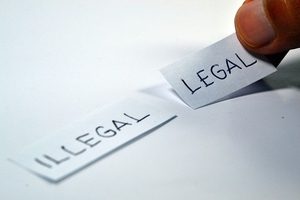 At present, eSports are in the very early stages of legislation. And, usually, championship organizations and gaming companies accept the responsibility for setting out the rules and handing out punishments as appropriate.

For example, one pitfall that can befall even major teams is poaching – attempting to persuade another team’s player to become part of your own team without first discussing it with his or her current team. This is not just an unpopular practice; it also attracts financial penalties.

While you may be tempted to try to cash in on the currently fluid legal state surrounding eSports, it’s important to remember that reputation is everything in the eSports industry. The community is the key driver. If you break the community’s trust, your team can never succeed.

You should also remember your team may need to be a registered company, so check your country’s laws to make sure you don’t become embroiled in a lengthy and expensive legal battle at some point in the future.

Brand identity is vital in eSports just as it is in so many other industries. Your team brand must drive your team forward. The community has to generate the majority of your team’s revenue in the long term. So, building up a dedicated fan base may be a challenge, but it is also essential.

Of course, it goes without saying that picking the right name is key. However, you should also get professional help when it comes to graphic design, so you can build up a very clear identity. All aspects of your eSports brand matters, so if you don’t know much about this type of process, seek guidance from professionals.

Having developed a strong brand identity, the next step is to launch your marketing scheme. The obvious first step should be to target all the classic social media forums – setting up and maintaining a team presence on all the main ones is the best idea. Quality content is the key to reaching your intended audience, though, so avoid any generic and impersonal content being pushed out through such platforms. 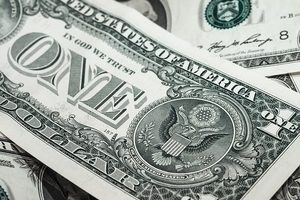 You’re going to need to use your imagination when it comes to generating revenue for your eSports team. Many of the traditional ways of driving revenue are actually inappropriate for this industry. Advertising is just one channel that has proven to be ineffective, and your eSport team’s website is unlikely to receive the same number of visitors as social media channels.

You need, instead, to find something that is unique to your team. Merchandising is a huge opportunity. This is really only successful, however, once your team and brand have become recognizable enough to generate sufficient income.

Some brands create a value-added website with guides to the games, while others rely heavily on sponsorship. You may want to consider ideas like this to determine whether any of them could be appropriate for you and your team.

The Value of the eSports Team

Although it isn’t going to be easy to set up your own eSports team, and although there will be many challenges along the way, all entrepreneurial efforts require major input on behalf of the investor. Having a diverse skill set, the appropriate mindset, and, above all else, sufficient capital, will be enough to get your team up and running.

If eSports is something about which you are passionate, you are sure to enjoy everything about setting up and running your team. There is so much to love about eSports and managing a vibrant and active team in games that you enjoy is an opportunity that shouldn’t be missed.