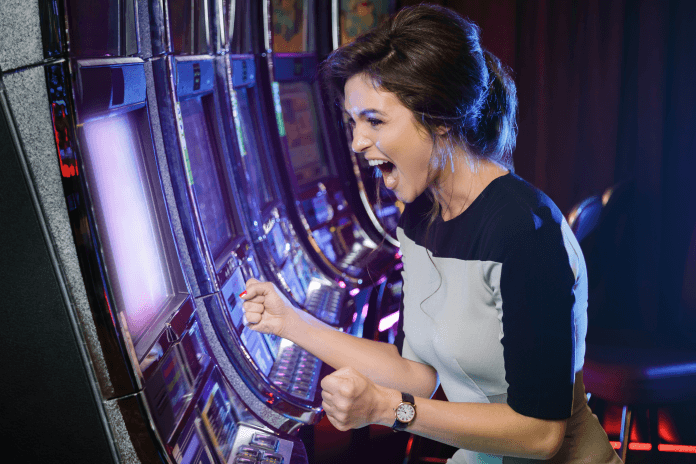 Slots are one of the top games in any casino, whether online or bricks and mortar. While at one time they were basic three-reel one-armed bandits, these days there are countless options to choose from. Video slots, 3D slots, three reels, five reels … you name it and. you can find it. In the past, there was only the classic fruit machine setup. Nowadays, you can play games in virtually every niche you can think of. From TV- and movie-inspired slots to mystery, horror, cartoon, and fantasy genres, there’s a game to suit everyone. And, with progressive jackpots and huge pay-outs to enjoy, it is no wonder that slots are the favorite choice of many people. As actor Paul Newman once said, “money won is twice as sweet as money earned.”

While it’s entertaining to play slots for fun, the real excitement is in playing for real cash and winning a huge cash-out. The problem is, however, you are just as likely to lose as to have a successful gaming session. Slots have a reputation for not being especially lucrative, probably because players tend to think that there’s nothing they can do to increase their chance of winning. Unlike card games, such as poker, there isn’t really a strategy involved, and it’s all about luck. However, there are certainly ways of increasing your chances of success. Here are some top tips to help you to maximize your profits.

How Do Slots Work? 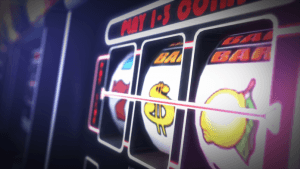 Knowing how slot machines actually work helps you to understand how to play the system. Every spin on a slot is random, and that means the computer program that powers the machine will pick a random symbol for each reel. Reliable casinos have their software’s RNG (Random Number Generator) tested independently to prove that their games are fair, so you can be confident that if you play with a reputable operator, the house won’t be cheating.

The machine’s return or payback is based on the probability of getting a winning combo and the pay-out for the winning combinations. As it isn’t possible to influence the sequence in which the symbols fall, every single spin has an equal chance of being a winning one as the last.

A Lesson in Probability

You probably studied probability in math class school, but let’s refresh your memory. To be completely truthful, the chance of scooping an enormous pay-out on a slot machine is relatively small. Casinos don’t usually disclose the odds of winning on their slot machines (except in the United Kingdom), so players can’t have a precise idea of what their chance of winning is, but it isn’t huge. If the game is easier, the odds will be worse and remember that since slots are so fast, they will eat up your bankroll pretty quickly. In any case, no matter what the machine’s odds are, they will always be worse than the odds on a table game, such as blackjack or baccarat.

Despite the fact that the probability of scooping a big win is low, there are some tried-and-tested ways to boost your chances of winning and reduce your chance of losing massively.

If you are playing offline in a brick-and-mortar venue, your best shot is to try the One Play Strategy. This means that you play the machine of your choice just once, playing with the max bet possible. If you win, play again. Otherwise, move on to another machine. This strategy is pretty simple, but it will stop you from playing on the same machine and getting frustrated as you lose more for hours.

Another popular offline winning strategy is the Standard Deviation Strategy. This is a lot more complex because it involves using mathematical equations to work out the best chance of winning on your chosen machine. To use this strategy, you need to concentrate, have patience, and enough money to play with. However, you are almost guaranteed a return.

First, find a machine that is “equal pay,” i.e., it receives an amount that relates to a number of coins bet on a single line, e.g., if you get 20 coins paid out on a two-coin bet, you will get 40 coins cash-out on a four-coin bet.

Once you have determined the number of spins counted between every win for a minimum of 10 times, you’ll be able to work out the average between wins, and you can then use that information on a machine with a high pay-out.

Online casinos are more popular these days than ever before, with increasing numbers of people playing on their mobile devices. If you enjoy playing online video slots, here are some top tips to give yourself the best chance of winning.

Follow these tips, and you are much more likely to be successful in either a real world or online casino when playing slots.