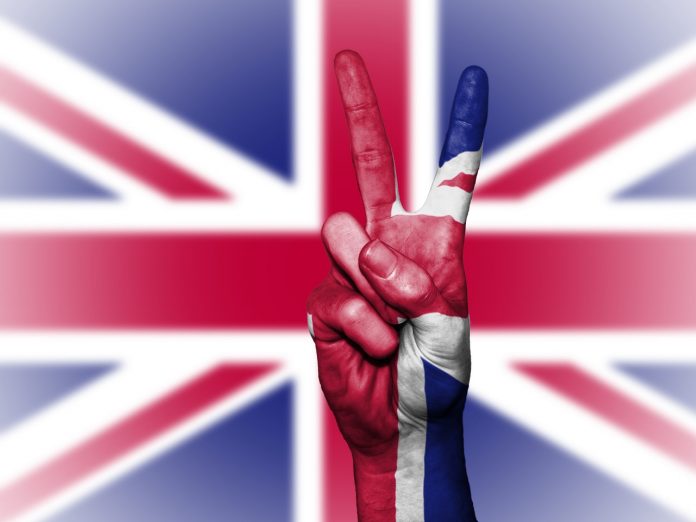 The government decided to deregulate the gambling market. As a result, the companies took advantage of the newly found leeway to expand. Licenses were more comfortable to procure considering the limited barriers of entry to the market. The government handed licenses out to as many firms as possible, even the ones offshore with zero access to their revenue yet. The act led to a competitive market that knew how to capitalize on marketing. The gambling act of 2005 made it possible for TV advertising of the sites allowing betting operators to advertise on a massive scale. There is hardly a show one can watch online or on television, that does not have several betting infomercials. The platforms replicated their efforts by increased spamming of emails and social media pages.

The government did one better, by scrapping the tax obligation of the players on their winnings, allowing them to take 100% of the earnings. The result was a default-marketing move, which attracted a more significant number of the population to these sites. The prospect of not paying anything for easy money won on a gambling site is tantalizing. Such factors increased the popularity of online casinos. This came hand in hand with the banning of tobacco advertising. Companies with typically large advertising budgets to sponsor tobacco had significant sponsorship vacancies that online gambling firms would happily fill. The gambling firms could now present themselves using sponsorships from well-noted companies in the market. 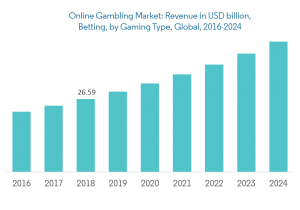 The number of players using online casinos significantly rose from almost 10 percent when the law came into effect to over 17 percent a decade later. As more players used the platforms, the revenues from online casinos also increased significantly. Remote gambling increased to an approximate 4.5 billion euros between 2016 and 2017. Presently online gambling represents more than 30 percent of the entire gambling market in the United Kingdom.

The expansion of online casinos allowed other businesses to thrive. Marketing firms, entertainment software, and chat hosts significantly benefitted from the development of remote gambling in the United Kingdom. Despite the government not directly taxing the gambling industry, it does tax other beneficiaries of the industry.

Due to the government’s net acceptance of all platforms, the gambling industry first came across as disreputable. The inclusion of overseas platforms and their access to television advertising did not help the image of the betting industry. Online casinos took note and sought great efforts to improve their image by changing the opinion of the public. Presently the market views them as a quick and fun way for a person to make money.

Now that the public does not consider the online gambling industry as a fraud, reputable tournaments can be done online. Professional players are also being drawn to the industry as a mainstay. As for the political considerations, Brexit has not negatively affected the industry. The coming changes in financial legislation might negatively affect the number of online players and thereby affect the state of the gambling industry.