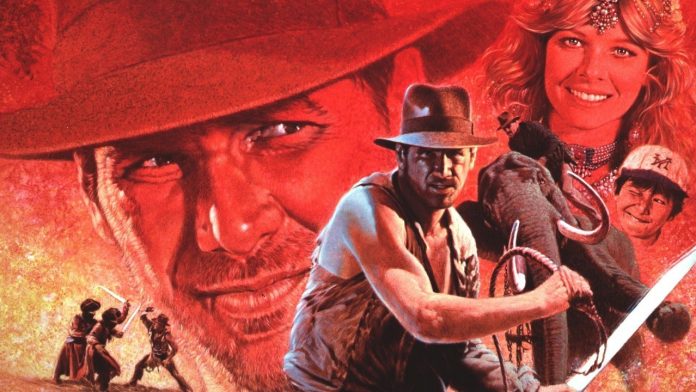 There are a lot of reasons to visit the Chinese region of Macau, and not just for their high-rolling casino scene either. The area is steeped in history, luxury, culture, music, and art. It’s also a place with an especially huge appeal to fashion lovers and provides a wide range of opportunities for those who enjoy fine dining and culinary pleasures.

General tourism aside, there are some other unique reasons to visit Macau. Because of the diversity in the city itself, the place is a prime hotspot for international filmographers and Hollywood directors. As the city is small, it’s easy to reach the ancient Chinese temples and world heritage sites to use as backdrops and features in movies. Plus, you don’t need to travel far to make use of the traditional and modern Macanese architecture either.

Here are a few awesome blockbusters that were shot in the Chinese gambling capital and blew the box office away as a result. Watch out for spoilers though! 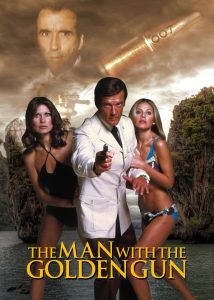 This is the ninth film in the James Bond saga. The directors mainly shot the film in Macau for the casinos, which were in short supply in other Asian regions at the time. The movie begins with the special agent receiving a golden bullet etched with ‘007’ on the side, which turns out to have been sent from a notorious assassin called Francisco Scaramnaga, aka “The Man with the Golden Gun.” Bond heads to Macau to find and confront the man, and discovers him in a Hong Kong nightclub after being led there by Scaramnaga’s lover. Here, he witnesses Scaramnaga killing and stealing from a scientist responsible for the world’s first ever solar power cell.

Headquarters catch wind of what happened at the club and Bond is assigned a mission to find the perpetrators. As he prepares to embark on a vigilante goose chase, he teams up with an attractive British agent called Mary Goodknight and a local police detective. Throughout the hunt, they take down everything from sumo wrestlers to knife-throwing dwarves before being led to a man called Hai Fat — a multimillionaire mogul looking to use the solar power machine for his and Scaramnaga’s own wrongdoing. Can Bond and his allies stop the forces of evil or will their mission come at the expense of their own demise? You’ve got to love how the 007 movies always keep you guessing!

Dragon is the story of how martial arts luminary Bruce Lee transitioned from a mediocre life in Hong Kong to becoming a highly-respected Hollywood film star. After a childhood montage, the movie portrays his early fighting days when he is mentored in the traditional techniques of Chinese martial arts. After rescuing a woman from a gang of British sailors, Bruce leaves Hong Kong after his father advises him to pursue a life in the U.S. instead. 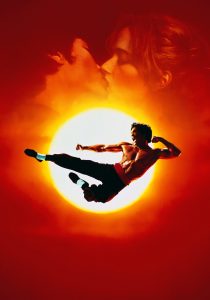 It’s in San Francisco where he falls in love with a woman named Linda Emery, his future wife and mother of his two children. Lee later ends up with a back injury following a no-holds-barred match, which he kept a secret from Linda. And after his long physical and mental recovery, eventually he eases himself back into tournaments. On one match in particular, Bruce gives an exceptional performance which sees him get picked up to star in a kung fu TV series known as the Green Hornet.

Though the series was aired, it was an unfortunate flop, and Bruce later decides to return to his home in Hong Kong after catching news his father died. During his time away, he had unknowingly gained fame back in his homeland – which leads to him being featured in films such as The Big Boss and Enter the Dragon. The Dragon movie itself is a great depiction of Bruce Lee’s life achievements and how he worked so hard to get to where he was by the time he died in 1973.

Now You See Me: The Second Act

Following on from the first edition, Now You See Me 2 features the same cast of illusionists, known as the Four Horsemen. After successfully pulling the wool over the eyes of the FBI from their stunt in the previous movie, the sequel is all about them making a powerful comeback to clear their names and head on a vigorous quest to find a special coven of magicians known as the “The Eye.” The action kicks in when the Horseman’s handler sends the group on a new mission to expose a company called Case, the creators of a software that collects user data. 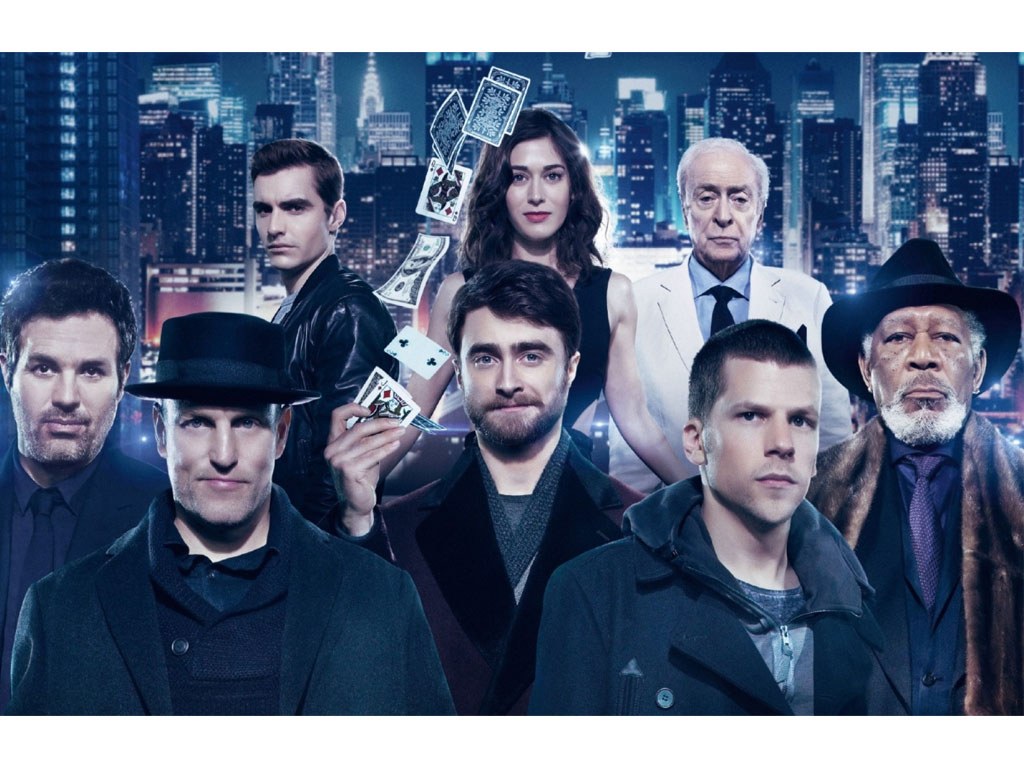 The magicians attempt to hijack the software launch party, but their plans become soiled when they receive news that some formerly presumed dead acquaintances of theirs are actually alive. The event forces the team to abandon the plan and flee in their escape tube to Macau, where they are quickly captured and put before a villainous tech mastermind called Walter Mabry. The Horsemen then accept a new mission from Mabry to steal a special data-mining chip made by Case, with the intent of handing it over to the Eye.

After they infiltrate the facility where the chip is, one of the new members of the Horseman is captured yet again by Mabry to take the chip and use its power for himself. Things begin to shake up and the Horsemen must now embark on a rescue mission to save their teammate. But it will require much determination, cooperation and illusion in order to pull of their biggest and riskiest stunt yet.

Macau is home to some other fantastic blockbusters too, such as the 2012 James Bond movie, Skyfall, where Daniel Craig is pictured in a confrontation with an enemy called Raoul Silva. The scenes were shot on an island just off the coast of Macau.

The iconic Indiana Jones and the Temple of Doom also features scenes that were filmed in the region. Several of the beginning shots were taken in Macau, which, funnily enough, was meant to portray the city of Shanghai.

Finally, another film which put Macau on the map even more was the movie Unbeatable – which went on to win the Film of Merit award in 2014 at the Hong Kong Film Critics Society Awards.