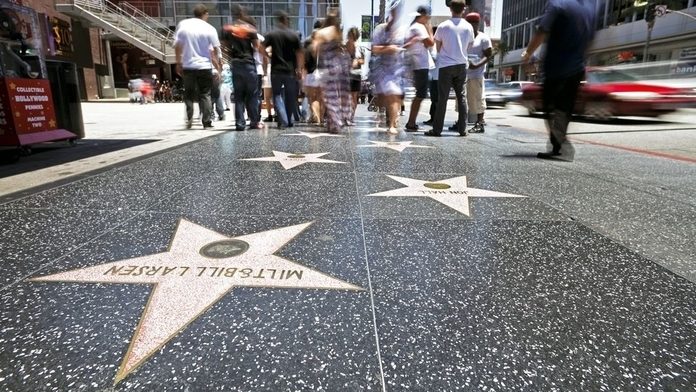 What would life be without sexy men and women for us to ogle at whenever we switch on our TVs or go to the movies? Although there are many popular guys and girls in the public arena who we all swoon over, there are a few names that come up time and again as the sexiest and most beautiful of all time. Here, we look at three of the top female and top male sex symbols for 2018.

While everyone has different tastes in men, there are a few big-name celebrities out there who have really hit the heights as far as being a sex symbol is concerned. Here are three guys who have earned a reputation as the world’s sexiest men. 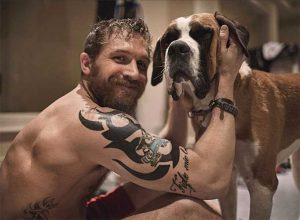 Winner of Glamour Magazine’s Sexiest Man of The Year competition, actor Tom Hardy may not be the youngest sex symbol —he’s 40 — but he’s certainly hot stuff. The English actor and producer has appeared in hit movies since 2001 when he made his debut in “Black Hawk Down.” His career has gone from strength to strength ever since. Hardy has appeared in a staggering breadth of TV and cinematic releases, including playing key roles in historical TV dramas like “Taboo,” “The Virgin Queen,” and “Peaky Blinders,” as well as a variety of film roles that have seen him undertake demanding parts, such as both Kray twins in “Legend.” In 2018, he will be hitting the screens once more as part of the giant Marvel “Spider-Man” franchise. He will play Venom in the movie of the same name. He’s sure to be a hit – especially with the ladies! Unfortunately, for all the women out there who fancy their chances with this sex symbol, Hardy has been married to Charlotte Riley since 2014, and they have a son. 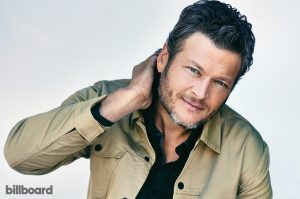 The surprise winner of People Magazine’s Sexiest Man Alive competition at the end of 2017, country singer Blake Shelton is another mature star who has made it to the echelons of top sex symbols. Born in 1976, Shelton made his country singing debut back in 2001 with his single “Austin.” He has three gold and platinum albums to his name and he has had no less than 33 singles in the charts, 24 of which were No. 1 hits and 17 of those consecutively. One of them, “Doin’ What She Likes,” even broke the record for the Country Airplay charts record for the greatest number of consecutive No. 1 singles. Having been nominated for eight Grammys, Shelton also appears as a judge on the TV singing contests “The Voice,” “Nashville Star,” and “Clash of the Choirs.” The good news for all the ladies out there is that Shelton’s marriage to singer Miranda Lambert ended in 2015! 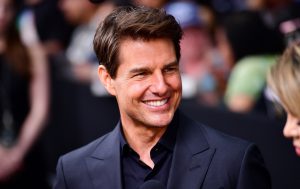 The third man on our top sex symbols list for 2018 is another oldie but a goodie. Tom Cruise, whose real name is Thomas Cruise Mapother IV, was born in 1962 and has been topping the ladies’ most wanted list since he appeared in his first movie, “Endless Love,” at the age of 19 in 1981. The Hollywood producer and actor has appeared in countless big-name movies through the years and has won three Golden Globes for his outstanding performances. He has regularly topped the list of most attractive men and he has appeared in megahits, such as “War of the Worlds,” “Top Gun,” and the “Mission Impossible” franchise, leading to him becoming one of Hollywood’s highest paid actors of all time. Cruise has been married three times to actresses Mimi Rodgers, Nicole Kidman, and Katie Holmes. However, he is currently unattached, so good luck ladies!

There is certainly no shortage of beautiful and sexy women in the world, and here are three global beauties who are widely considered to be sex symbols for 2018. 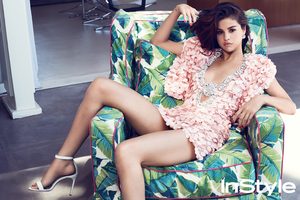 Perhaps best known for her role of Alex Russo in “The Wizards of Waverly Place” on the Disney Channel, Selena Gomez has risen to become a household name. Now, at the tender age of 25, she is one of the most beautiful women in the world. Not content to just be an actress, Gomez is also a producer and musician, firmly establishing herself as not just a pretty face. She has appeared in countless movies, including “Another Cinderella Story,” “Ramona and Beezus,” and “Spring Breakers,” and she is also the voice of Mavis in the “Hotel Transylvania” movies. Her band released three albums before it broke up in 2012, and she has also released two solo albums, the first of which was entitled “Stars Dance.” It included the top 10 hit single, “Come and Get It.”  Her second album was “Revival,” and it had three singles at the top of the Top 40 charts in the United States. Gomez’s other talents include launching a clothing line with Kmart, her own fragrance, and a handbag collection. The end of 2017 saw her being Instagram’s most followed user worldwide. 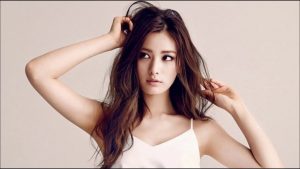 South Korean model, actress, and singer, Im Jin-Ah, who is best known by her stage name, Nana, is also considered one of the world’s sexiest women. Born in 1991 in Cheongju, this talented and beautiful woman made her debut with the K-pop band After School and then in its sub-group, Orange Caramel. In 2011, Im was selected as one of the main models in the Tokyo Girls Collection fashion show. This launched her modeling career. She has appeared in the Korean TV shows, “The Good Wife,” “Four Men,” and the movie, “Fashion King,” and is also the face of South Korea’s best-known diet brand, Juvis. Nana is also a licensed makeup artist and is currently single, so that’s good news for all the guys out there. 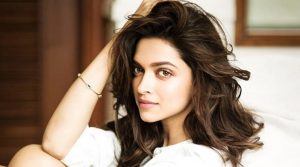 Born in 1986 in Denmark, Padukone is an Indian actress who grew up in Bangalore. This multi-talented beauty originally pursued a career in sports as a national level champion in badminton. However, she decided to give up her sporting career to become a model. It wasn’t long before she was offered roles in movies, and she first appeared as the title role in the  2006 movie “Aishwarya.” Her first Bollywood movies were “Om Shanti Om,” for which she won an award, and since then, she has appeared in several other romances, comedies, and dramas. In 2017, she appeared in her first Hollywood movie, “XXXL Return of Xander Cage.” Padukone has also made several stage appearances and writes for an Indian newspaper. She has designed a clothing line for women and founded a mental health charity in India. She is currently one of India’s highest-paid actresses and is one of the country’s top personalities.

These are just six of the sexiest men and women in the world. However, we wait with baited breath to see what 2018 has in store. Who knows which gorgeous celebrities will appear on the scene this year!