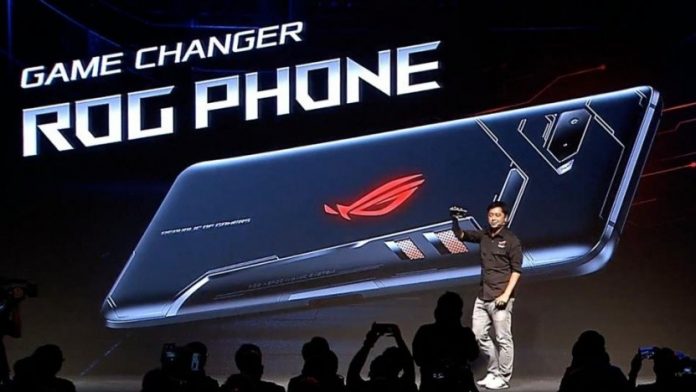 The first half of 2018 heralded the introduction of some new phones. But, overall, they were not seen as explosive new technology by the public. Historically, the best new phones come out in the second half of the year. Therefore, consumers are eagerly waiting for the new technology to emerge. Here is a preview of the phones coming out in the second half of 2018. 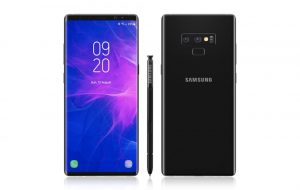 Samsung has sold more than 2 billion phones since 2012 despite the problems with the Samsung 7 and its battery, which tended to overheat and catch fire. That led to the phone being banned by airlines until the problem was solved. It appears, however, the company has fixed the battery problem. The Samsung Galaxy Note 9 is planned to launch in August. Like the Galaxy S9 and Plus version, the Note 9 will use the Snapdragon platform, which has received positive reviews. The company says that there will also be upgrades to the mobile assistant and the S Pen, which may allow Bluetooth and audio calls.

Some critics are saying that this is a conservative upgrade compared with what may be coming with the next version of the phone, the Galaxy S10, which may happen later this year or early next year. The Galaxy S10 may have a new fingerprint sensor, which is badly needed on the Samsung phones. However, no one can be sure what the phone will have until the release date moves closer. 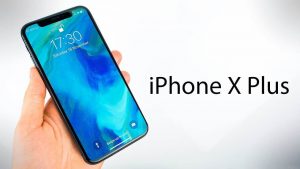 When Apple introduced the iPhone X in late 2017 and early 2018, the price and lack of different fea-tures did not wow Apple consumers. Apple is now looking at two different solutions. One is to intro-duce a lower-cost phone with the same look as the iPhone X. The other is to introduce the iPhone X Plus, which has rear cameras. Apple may also choose to introduce an iPhone 9 instead of a plus ver-sion, but the current wisdom is that Apple is going to introduce an iPhone X Plus in the hope that con-sumers will buy it because of its added features and lower price. Some experts have said that Apple may not introduce a new version at all this year, or the company may choose to make a completely new iPhone because it is used to creating a lot of buzz right around the holidays. 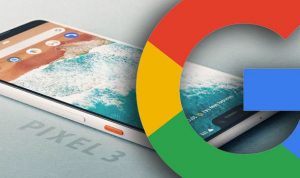 While many techies laughed when Google got into the phone business, they are not laughing now. The Google Pixel phones have sold fairly well for a new phone brand, about 5 million phones in 2017. While Google released two versions of its phone in 2017, the rumors are that Google plans to release a whole family of phones in part because Google acquired most of HTC’s mobile phone division in 2017. Google’s new phone line is set to have two handsets with premium features and a possible high-end phone with iris scanning technology that would be able to be used for mobile payments because it is considered more secure than a fingerprint. It will be interesting to see what Google comes up with. 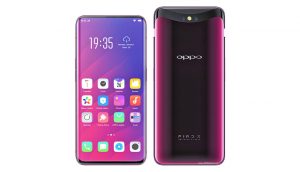 You may not recognize the name of this company, but it is a very familiar name in China as a home electronics and mobile phone brand. The Find X will be the first phone from the company that will be sold in the United States. Oppo is hoping to find a niche in the U.S. market for a couple of reasons. First, a camera is enclosed within the phone and slides out when you want to take a picture. In addi-tion, the camera is rumored to be one of the best cameras on the market. The screen ratio compared to the body of the phone is 93 percent. The Find X also has 3-D face recognition, just like the iPhone X, but at a much cheaper price.

The Find X is an Android phone, which means that it also has a Snapdragon processor and HD display. The memory on the phone is rumored to be excellent as well.

The iPhone SE was rumored to be coming out during the late spring. However, that didn’t happen. SE lovers are still holding out for a fall release, though, perhaps with the other iPhones that are coming out then. Many people are huge fans of the SE because it has most of the features of the iPhone X without the iPhone X prices. It also easily slips into pockets, which makes it attractive for Millennial women, who don’t always carry handbags. If an update does come, it is expected that the processor on the phone will be upgraded, and the camera should be enhanced as well. A newer design that al-lows for wireless charging, such as the iPhone X, is also hoped for by fans of the SE. However, some industry experts are doubtful that Apple is going to update the phone this year given the emphasis on the iPhone X family discussed earlier. 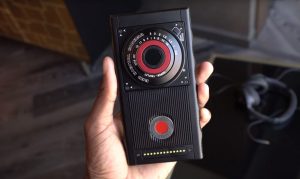 If you want an amazing premium phone that not everyone is going to have, you might want to check out the Red Hydrogen One phone, which will retail at nearly $1,300. The phone’s camera is rumored to be the best on the market. It holographic display is 3-D capable of virtual reality displays without a headset. In addition, the phone will offer snap-on modules, with a cinema module in the works. This means that the phone will become a video camera and will provide professional quality video. All these features may or may not be worth the price tag, but the consumers will be the people who will make that decision. 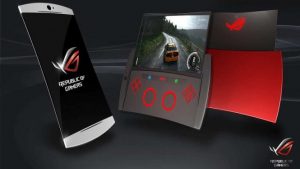 Unlike the other phones on the list, the ROG phone is made for gamers. There will be an AMOLED dis-play of 6 inches, and a Snapdragon processor that has been speed-boosted for gaming. In addition, there are other features gamers like, including copper venting, and a backlit ROG emblem that ups the phone’s wow factor. USB ports are going to be on the phone and can support different types of gam-ing accessories, such a TwinView dock for dual gaming via handheld, a dock that allows laptop gaming, a Gamevice controller, and the ability to game on big screen TVs using a WiGig dock. All this equipment is being clamored for by gamers who do not want to stop gaming on their phones to switch to another device, such as the Nintendo Switch.

With all of this hype over new fall and winter phones, it is possible that phones will emerge during the fall that are sure to dazzle consumers who will be looking for new phones for themselves or their fami-ly members. Increasingly, phones are being asked to perform as a variety of different devices, includ-ing as a television, a movie studio, a social media outlet, and a wallet. While some of the features of the new phones are known, other features will be a surprise—just in time for the fall and the holiday season — which sounds far away but is, in reality, just around the corner.