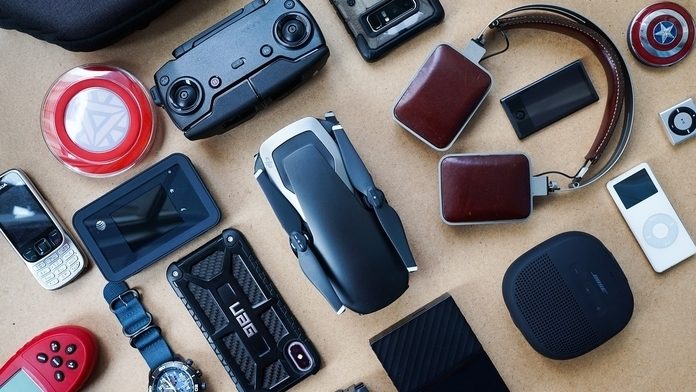 Every year, modern technology gets better and better and more and more powerful. Increasing numbers of technology products are affecting our lives and the way in which we accomplish everyday tasks. However, there are now so many exciting gadgets available to buy, how can you decide which ones you absolutely must have? Here are some must-haves for this year. 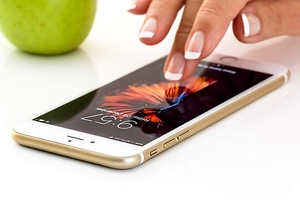 Although the day may eventually come when smartphone technology becomes obsolete, for this year, having a great smartphone is an absolute must. There are some really outstanding models on the market in 2018, so the big question is — Android or Apple? Fans of iOS devices will no doubt say that Apple’s graphics and security make it stand out from the crowd. However, fans of Android devices enjoy the open system and the better user control. This year, the iPhone X is the iOS device to invest in – but only if you can afford to spend $1,000. If you prefer Android devices, you might want to look at the Google Pixel 2. This incredible device uses cutting-edge AI to make your photography better and to make your life easier.

The Google Home or Amazon Echo 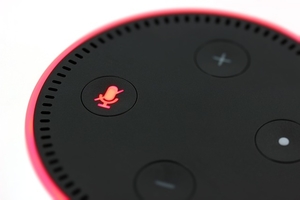 The interconnected smart home is the way forward, and 2018 is the year to invest in one of these smart voice assistants that will entertain you while making everyday tasks much simpler. The Echo is very popular because of its simplicity, beauty, and, above all, its usefulness. It can hear you in different rooms of your home with its seven microphones, which are omnidirectional, and it responds naturally and speedily. It can call you an Uber, read you the news, set your timer or play your favorite tunes. It’ll revolutionize the way you live. 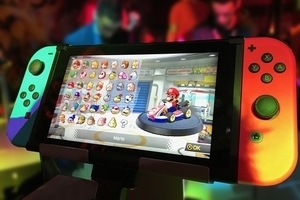 If you’re looking for the next generation of gaming consoles, the Nintendo Switch is a steal at just $300. Having been launched for sale under a year ago, it’s already had phenomenal success in the market and has been the fastest selling games console in American history. The reason why it’s so popular is easy to understand. You can play games either on your home TV screen or when you’re on the move. You can play alone or with your friends. You can either compete in the comfort of your living room, or you can compete online. It’s the latest thing and it’s sure to change the way you think about gaming. As an added bonus, it’s made by one of the top gaming companies of all time – Nintendo — so you can rely on its quality and performance. And, with so many great games titles already out and in the pipeline, you’re sure to be able to enjoy a fantastic gaming experience wherever you choose to play. 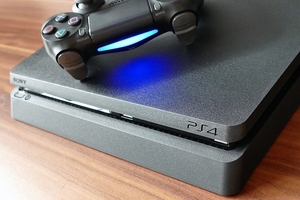 If you want a games console, but you aren’t bothered about getting one that allows you to take it anywhere since you prefer to play at home, Sony’s PlayStation 4 is the way forward. As the most popular games console in the entire world, you can rely on this amazing gadget to offer you an exemplary level of performance and it’s capable of a lot more than simply playing games. The PlayStation 4 plays DVDs and CDs. That might not be the latest technology, but it’s still super useful. It is also capable of playing media files that you’ve saved on an external drive. Even more impressive, it can act as a complete media center, allowing you to stream videos from Hulu, HBO, and Netflix or tunes from your Spotify playlist so you can create your own customized soundtrack to your gameplay session. The PS4 also boasts many excellent cutting-edge games, many of which you can’t get on any of the other consoles. More exclusives will be released later this year, too, so, if you want to enjoy an amazing experience with brilliant graphics, this could be your number one gadget for 2018. 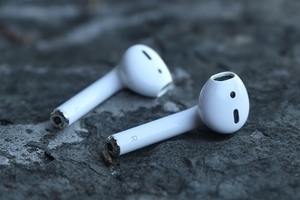 Apple AirPods have been rumored to be the best invention produced by Apple since the very first iPhone’s inception. And, they certainly tick all the boxes when it comes to outstanding performance. Yes, they may look a bit silly when they are worn, but, their sound quality is amazing, and they are certainly the best available wireless headphones on the market today. Super simple to use, Apple Airpods are presented in a cute carry case that is tiny and portable. The minute the case is opened, the buds will pair with the user’s iPhone making setup something that even the least tech-savvy person can achieve independently. After pairing the Apple AirPods to your iPhone, they can also be quickly paired with other Apple devices, including Apple TVs and McBooks. Not just that, but AirPods are smart, too. You can see their battery level on your iPhone, and as soon as you remove them from your ears, your music automatically stops playing, then resuming the second you pop them back in. They are super clever and super natural for the ultimate in convenience. Yet, the ApplePod doesn’t just meet all the criteria for user-friendliness, they also sound great, too. They are not just good for listening to your music. They are also good for listening to phone calls, too. The voices are crystal clear through the ApplePods. 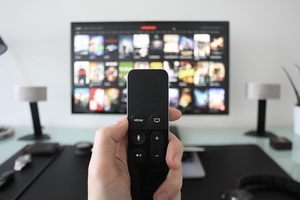 Even with all the other gadgets on this list, what would your home be without a cutting-edge TV to keep you entertained in the evenings? If you’re looking for the latest thing that incorporates everything you could possibly want and all modern conveniences, the Vizio P-Series 4K TV is the ideal choice. While it might not be cheap, it won’t cost the Earth and it’s a great investment that will last you for years thanks to its state-of-the-art 4K display panels, which offer local full-array dimming. With Dolby Vision and in-built Chromecast to allow you to get more mileage from your TV, this top of the range 4K television offers an outstanding experience, and because it has an impressively large 75-inch display, you’ll have the full theater experience when watching movies. Even better, it also has Google Assistant fully integrated into it, so you can play content seamlessly on your screen using voice commands. 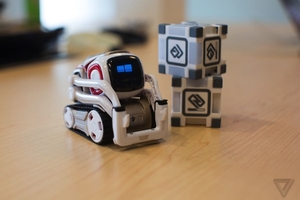 If you’re looking for something a little different to entertain yourself and your family around the house, you’re sure to love the Anki Cozmo. This little robot is super cute and has plenty of personality. It is powered using a cutting-edge artificial intelligence and it is actually self-aware. It not only can recognize its owner but it also can express feelings. It is happy to play games whenever you want and if you’re into robotics and keen to try a little customization, you can even utilize the developer platform so that you can add even more features, making this robot even more impressive.
These are just some of the top tech gadgets that you absolutely must buy for your home in 2018. They represent some of the latest advances in technology and are sure to keep you fully entertained to the max throughout the year.