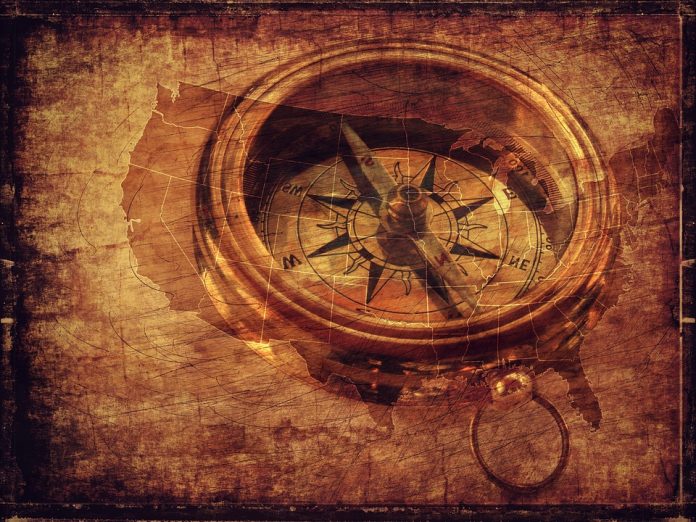 In recent years, the concept of the casino vacation has really taken off in a big way. While destinations, such as Monaco and Las Vegas, have long been popular with gambling enthusiasts, increasing numbers of locations around the world are now cashing in on this lucrative industry. And, it is increasing in value year on year. Macau has become the Asian hotspot for high rollers who are looking for their own version of Sin City closer to home. Americans are still drawn to the bright lights of The Strip to try their luck at the gaming tables. However, the last couple of years have seen a dramatic growth in the number of other countries setting themselves up as gambling meccas. They want to draw in global visitors with the promise of high jackpots and the latest games. The question arises, then, which will be the top gambling destinations of the future. Will there be a shift away from the traditional homes of the best casinos to a new generation of gambling hubs? 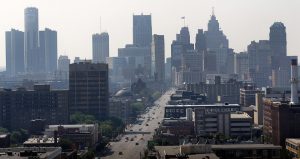 With the gambling industry in the United States being worth a cool $240 billion, it is easy to see why Detroit has been so eager to cash in on the action. Michigan’s most populous city may only have three casinos, but, they offer a taste of the Vegas lifestyle alongside a wealth of other more traditional attractions, making a visit here a well-rounded experience. The city’s oldest casino, The Greektown, is owned by Native Americans and aims to help the local economy. It even goes so far as to offer slot-play credits to people who have bought new American-made automobiles on occasion. The other two options, the Motor City Casino and the MGM Grand Detroit, are both large Vegas-style operations, with more than 400 hotel rooms and all mod cons. The MGM is the biggest and offers an enormous selection of table games and slots, as well as shows and dining opportunities. The Motor City Casino boasts a unique location in a former bread factory. Shrewd gamblers who stay in Detroit also have easy access to Caesars Windsor just over the Canadian border with its world-class poker room. 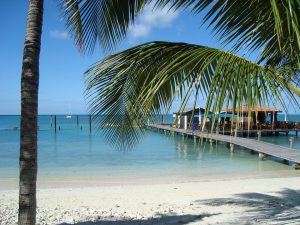 Often described as the Las Vegas of the Caribbean, the beautiful island of Aruba has no less than 12 different casinos that are the focus of the island’s nightlife. Packed with lively crowds, the local casinos claim to have been the originator of Caribbean Stud Poker and host many professional poker tournaments. They also welcome both casual players and veteran gamblers from around the world. Aruba’s casino offerings are centered around downtown Oranjestad and the large Palm Beach resorts. Most casinos open at 11 a.m. and remain open until the early hours of the morning. However, there are two Aruban casinos that offer Vegas-style 24-hour gambling – the Renaissance Marina Hotel’s Crystal Casino and the Aruba Marriott Resort’s Stellaris Casino.

Singapore – A Rival to Macau? 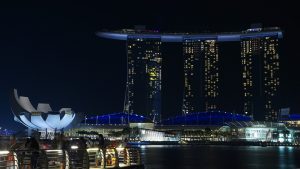 Enjoying a splendid location to the south of Malaysia, the island city-state of the Republic of Singapore is home to just two casinos. It has, however, still managed to reach the fourth position in the world-gambling rankings behind the United States, Macau, and Canada. Since their opening, Singapore’s casinos have been consistently placed in the world’s top 10 in terms of their gambling revenue, and the locals are the biggest customers — 60 percent are from the island itself. In the last couple of years, Singapore’s casino operators have shifted their focus toward mass-market gambling rather than solely VIP players to cater to the changes that have occurred in the industry because of a slowdown in the Chinese economy. Singapore’s first casino was the Gentings Resorts World Sentosa, with a casino floor that covered 160,000 square feet. The second was the Marina Bay Sands resort, which opened in 2010 with a casino floor of exactly the same size. It boasts more than 2,500 video poker, slot, and gaming machines, as well as more than 700 gaming tables.

The Philippines – The Next Big Thing? 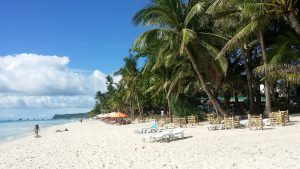 Last year saw several industry experts predicting that The Philippines would soon become the next big thing in Asian gambling thanks to the surge in the number of Chinese tourists who have been arriving in recent times. May 2017’s G2E Asia convention saw The Philippines going up against Singapore and Macau to become the top gambling destination on the continent, opening a Manila-based version of a Vegas-style gaming strip in the form of the Pagcor Entertainment City. Four large-scale resorts have been planned for this area, and the three that are already in operation contribute to the more than 100 percent growth experienced in the country’s high-roller VIP gambling revenues seen between 2016-2017. 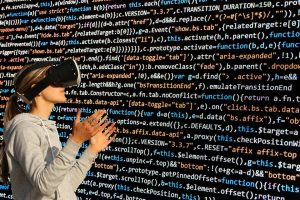 Many experts have even expressed their beliefs that no physical destination will become the next big thing since online casinos continue to become more popular around the world. Countries, such as the United Kingdom, for example, have seen a third of its gaming revenues being derived from online gambling. Now, that the United States and China are discussing the legalization of online gambling, it looks more likely than ever that the Internet could be the world’s next big gambling destination.

One of the best things about online gambling is there is no need to go to a physical brick-and-mortar location to enjoy the action. This saves players a fortune on entry fees, accommodations, and the cost of food and drink, giving them more to spend on their favorite games. Online casinos, conversely, usually offer free membership and even offer incentives and bonuses to attract new players.

For those who long for the interactive experience and banter of the real-world casino, there is even a way around this in the virtual casino. Many now offer Live Dealer rooms where players can play their favorite table games in real time with a human dealer, participate in banter, and even interact with other players who could be anywhere in the world.

While online domination of the entire global gambling industry may not be around the corner just yet, more countries worldwide are deliberating the stance that they intend to take on online gambling. They look to countries, such as the United Kingdom, which have heavy regulations that have enabled online casinos to become trustworthy and reliable operations that pave the way for a gaming industry that is more sustainable.

While there is a lot to enjoy about virtual-gambling destinations, there is still a lot more to a casino vacation than just sitting at the gaming table. Relaxing by the pool, drinking cocktails, and watching shows are just a few of the elements that make a stay in Las Vegas, or any of the other popular gambling cities, hard to beat. There is, yet, no way of re-creating that kind of experience in the virtual world. It is clear, therefore, that there will still be a market for land-based casinos for a long time yet as keen gamblers indulge in all aspects of their trip, as well as having their fun on the gaming floor.