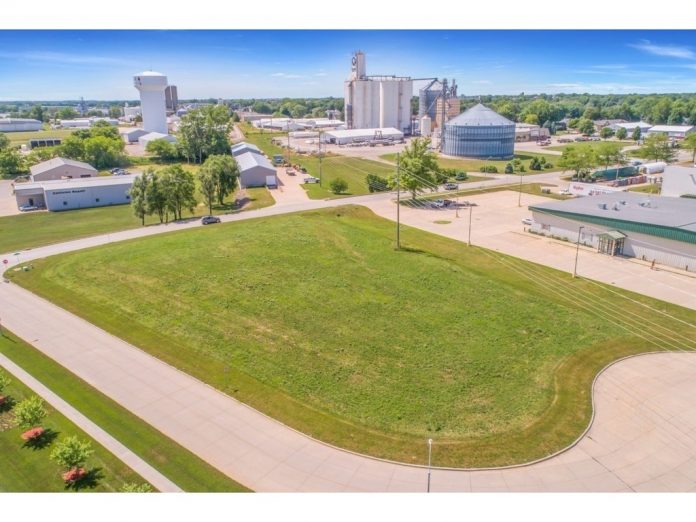 Danville, Illinois officials congregated this week to discuss the location of where a new casino site could be developed; Southgate Industrial Park, which sits south of Lynch Road and Interstate 74 intersection, is now looking like the most promising option.

However, a few hotel and real estate reps as well as another entity with a developer’s interest all beg to differ. They have taken on the belief that a casino would be better placed north of that intersection off Lynch Road, or alternatively north of the interstate near the old Redwood Inn, where 78 acres of vacant land could better accommodate a large-scale operation such as a casino facility.

President and CEO of Vermilion Advantage, Vicki Haugen recently claimed that there is an issue with the sewer capacity on the north side of the intersection up to Main Street, which would cost $1.2 million to fix in order to set the appropriate conditions for a new casino. Some say this figure is a minor in comparison to the $100 million or so it would cost to get the site fully developed.

The city will be up against a tight timeframe for submitting their application to home a new casino. The Illinois Gaming Control Board require all submissions by October 28. 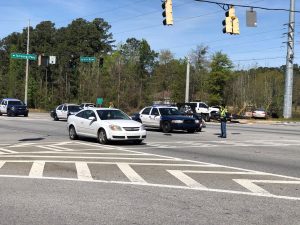 The north side of Lynch Road intersection is already being strongly backed by a committee made up of Haugen, Williams and Tinisha Shade-Spain, alongside Danville Interim Public Safety Director Chris Yates, Dave Wesner of the Corporation Counsel, Gardner Peck of Danville Metal Stamping, Jerry Connolly of Venture Mechanical and Mike Puhr of Ward 5 Alderman have all collectively shown their support for the location of where the casino should be placed.

Since Gov. J.B. Pritzker signed a bill which saw the state recently undergo a gambling expansion, officials are keen to outline the processes involved for getting the casino project off the ground. On Tuesday night, Danville held a City Council meeting where a 2-hour presentation was conducted by Vermilion Development’s CEO and president Dave Cocagne.

The company and several others already have a confirmed partnership for helping out with the project, something they are not receiving any payment for until the casino elects an operator. However, once everything is finalized, it will be the operator’s responsibility to reimburse all partners involved.

The selection process for a casino operator will be carried out over 2 weeks, by which point up to 5 finalists could be called in for interviews. Public hearings will also be held in conjunction with picking an appropriate firm to manage casino operations. The council must hold these sessions prior to applicant submissions. 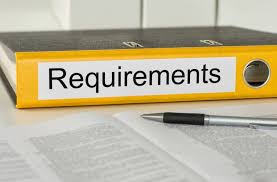 When reviewing potential locations for the casino to be built, there are a few requirements which need to be met before anywhere can be considered. These consist of: a minimum of 20-25 acres of land, clear and immediate access to Interstate 74, an easy-to-control assembly site which is non-obstructive with adjacent uses. Then there were some preferred, but not essential requirements that covered hotel room access and amenities.

Mrs. Haugen said that her company has already ruled out 2 possible sites. One 27-acre location near the Martin Luther King Jr. exit, as well as the Gilbert Street exit near Interstate 74. Both locations have been deemed unsuitable due to the time it would take to demolish one of the existing sites, and the other is not served by a sewer.

Just north of Main Street off Lynch Road is another 100 acres, which the current owners have no interest in parting with according to Haugen. A few others were also considered, but due to the similar reasons, most have been deemed unfit and would cost a lot more than necessary to ensure they meet the basic requirements.

This leaves just 2 possible options for a location in Southgate Industrial Park: one 30-acre site and one 42-acre site. Both will be reviewed in the coming months, while the Illinois Gaming Control Board will spend the next 12 months sifting through applications in a bid to establish a suitable operator.