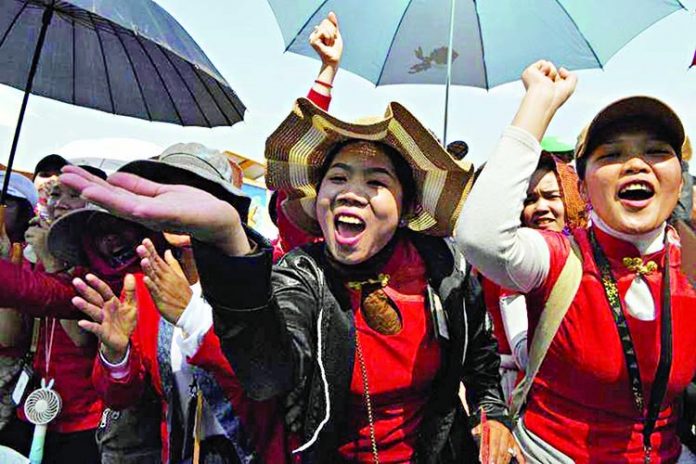 In a rare win for Cambodian casino workers, NagaWorld Casino Resort has agreed to raise salaries less than a week after the strike started.

Setting Up the Demands

Thousands of workers at the NagaWorld Casino Resort went on strike last week to demand better salaries and working conditions – a rare occurrence in Cambodia, where strikes aren’t the norm.

In early fall 2019, the Ministry of Labor and Vocational Training approved a law that would raise the minimum monthly salary to $190. This is less than many workers at the casino are currently earning, where salaries start at $150 for hotel workers and top $250 for workers on the casino floor. Workers were demanding that their salaries were doubled.

Additional complaints had to do with working conditions. “We can’t even go to the toilet if there is no one to fill in for us,” worker Chan Maiya Mouy said during an interview at the time of the strike.

How Things Worked Out

This past Saturday, workers ended their strike and returned to work after NagaWorld agreed to provide salary raises in the range of 18% – 30%. While this is much less than the workers were originally demanding, it’s still a win. In Cambodia, strikes related to working conditions are more likely to succeed than strikes connected to monetary compensation.

According to Khun Tharo, a program coordinator at the Center for Alliance of Labor and Human Rights, “this outcome will pave the way for the union to negotiate for other remaining demands,” Tharo said.

NagaWorld did not respond to requests for comment regarding working conditions and when the salary increases would be implemented. The corporation reported over $1.8 billion in revenue in 2019 and has been accused in the past of shortchanging its workers. This is the first time that NagaWorld has agreed to worker demands – a move that will hopefully pave the way for more positive changes to come.