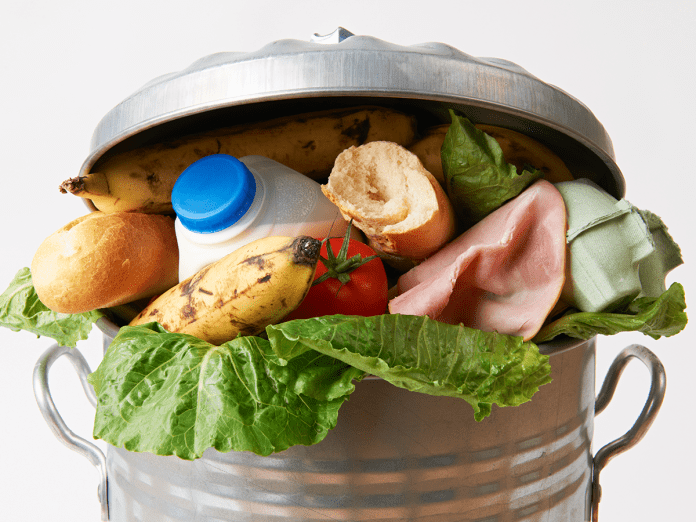 Millions of gamblers and families hit up Sin City every year to bask in its neon beauty, arts and culture, gloriously huge nexus of casinos, and treat their taste buds to some of the best grub and beverages Nevada has to offer.

Believe it or not though, there are a few restaurants in Vegas you’ll probably want to avoid – unless you’re happy to be served by rude staff, eat with dirty cutlery, or spend the majority of your vacation rolling around in your hotel bed clenching your gastric line. Here are 10 buffets we recommend adding to your personal blacklist.

The Circus Circus Hotel & Resort is situated along the strip. Decades ago, the venue is said to have been praised as a top traditional American all-you-can-eat experience in the heart of Vegas. In the last five years, however, the reputation has plummeted to a mere 2 stars. Several customers have reported a cold, tasteless, limited assortment of overly greasy food that smells like burning chemicals. Dessert doesn’t get much better either, as one woman on Yelp even said she found mold inside her cream puff! We’re not sure if this is meant to be a diner or a science lab, but either way – avoid at all costs. 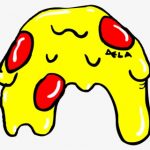 Located in Downtown, the Garden Buffet serves up everything from seafood, Asian cuisine, prime rib and creamy desserts. They also have a salad bar, which has provided the only edible items out the entire selection for many victims. The lines are said to be far too long and the service is as bland as the food, of which includes hard chewy beef brisket, pink Tuscan chicken and prime rib so rare it may as well be mooing. There is also a shrimp taco station, and one guest claimed his entire family got sick from these tiny, cheap shrimp stuffed into soft, watery taco shells. Think we’ll go fishing for our own…

The Festival Buffet at the Fiesta Rancho offers another versatile selection of world cuisines including Mexican, BBQ, Chinese, American, etc, and every single one is said to be positively dire. One poor lady’s mother is said to have spat out a rock which was hiding among her beans, while another woman said she discovered cockroaches dancing on the salad bar and near the soup. If it doesn’t get any worse than that, the staff are said to be rude and obnoxious who consistently mess up orders and overcharge kids to eat. One guy said he would never return to this buffet again, even if it were free! 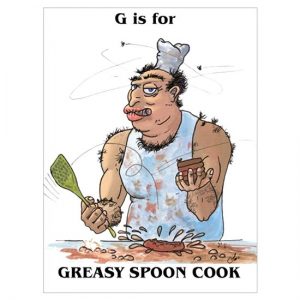 At Rio All Suites Hotel and Casino owned by Caesars, hungry diners are promised a delectable mix of Latin American, Italian and Asian Cuisines daily. Don’t get too excited though, unless you want to chow down on tough ribs, dry chicken, cold gravy, undercooked crab legs, mushy Udon noodles and $3 boxed wine. Despite the buffet being profiled as “the best in Vegas” and the millions the Caesar network collectively earns from its casinos each year, you’d think they’d invest a bit more into their chefs. On weekends, the price goes up to $50! Better to spend it on a kebab downtown instead.

The famous Golden Nugget is another casino notorious for housing a buffet of nightmares that’s considered even worse than the food served up in schools and prisons. From cockroaches to waitresses with bungee cords of snot hanging from their noses – one man revealed how the chicken was so overcooked it clinked against the metal bowl it was served in.  Another diner said the omelet was slimy and off, while the station worker that cooked it for her made sexual remarks about her appearance and kept following her around the restaurant. We imagine the only thing that’s golden about this place is asking for the bill so you can leave.

Regardless of their reputation for being one of the best casino brands in the world, cuisines at the MGM are not as grand and delicious as you would expect. The fried chicken is said to look so dry and horrific, even the plastic fruit used as décor looks more appealing than the so-called “food” in their buffet. Choose from a minimal selection of wilted old vegetables, rubber brisket, stale desserts, frozen seafood and soggy mac ’n’ cheese, complete with overpriced drinks and a lazy, grumpy, disorganized staff. Even the coffee comes from a dispenser, and said to taste like powdered garbage. 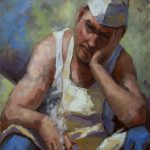 Multiple victims of the Crafted Buffet have said they would leave 0 stars if it were possible. Other than the soda water, everything else on the menu is rumored to be absolutely grotesque. From lukewarm, green-tinted meat and carrot cake that’s so stale you could build a house with it, to sloppy bland mashed potatoes. Not to mention eating utensils still coated with remnants from the buffet two nights before. Again, the service sucks and the staff are said to have some serious attitude problems. The only reason they’re said to still be in business is because they offer regular coupon deals and discounts on the buffet. The restaurant must be facing some desperate times!

Paradise Garden has countless bad reviews over the time it takes to get even the smallest cut of meat slapped on your plate. Most of which is entirely raw including the chicken, which has still had feathers attached according to some guests. The sushi is hard and said to have an ice-cream flavor to it, the pancakes are burnt and much of the Chinese cuisine is from frozen – and still frozen by the time you put it in your mouth. A family of four said how they were in the restaurant for 15 minutes before every single one of them ended up on the toilet for the rest of the day. Hardly anyone’s idea of paradise. 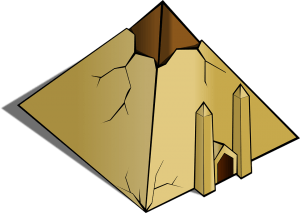 Cold, tasteless and full of grease is what several reviewers concluded about the food upon visiting this buffet. Practically everyone has mentioned that the choices are extremely limited, and half of the stuff you have to cook yourself. Opting for a salad will get you a mixture of leaves, tomatoes and grit according to one guest, while another summed up her experience as “This is what it must taste like to lose all your money on the penny slots. Bon Appetit.” The staff members are inconsiderate, happy to leave your table cluttered with stacks of dirty plates, and still expect you to tip by the end of it.

Here’s a tip: shut down this poor excuse for a restaurant before someone gets hurt!

Last but by no means least, we have the Firelight Buffet nested inside Sam’s Town Hotel & Gambling Hall. What seems to be trending about this joint is how awful the service and waiting times are, but also the restaurants lack of cleanliness when it comes to dirty plates, food spills covering the floor, and the station chefs’ hygiene habits. In terms of what’s edible, customers essentially said nothing – with the likes of shoe leather steak, scrambled eggs swimming in an odd-colored liquid, tasteless shrimp, watery gravy, and French toast so hard you couldn’t cut it with a chainsaw. Merde…

There are plenty of other Las Vegas restaurants you’ll want to avoid if planning a trip there, but these are the 10 losers dubbed the pit of all pits for all-you-can-eat joints. The good thing is that many places tend to up their standards when the reviews are obviously not painting them in the best light, or at least get a new management team to sort things out. Just writing about these places was enough to churn our stomachs, so we can only pray for other innocent souls that may happen to stumble into any of them; especially if they fail to make extremely necessary changes.