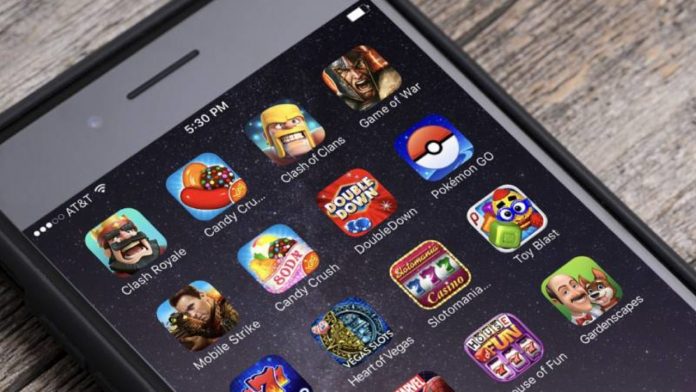 There are countless games on the market these days. Some you pay through the roof for and others are completely free of charge, yet come with equally advanced graphics, sound and player convenience. Although many games are specific to certain interfaces such as Android or IOS, there are a multitude out there which can be played using any Smart device, without the need for an internet connection. So, without further ado – let’s take a look at some of the hottest, free mobile gaming apps out there on the market right now! 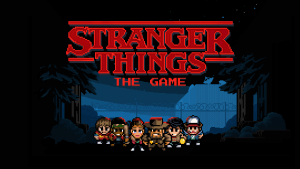 If you’re a lover of the cult series which has been taking the world by storm since it emerged in 2016, you’re going to fall in love with this retro-style, 90’s video game – which has been developed to keep our excitement ticking over until the new season comes out. In this creepy 8-bit world, you have the option to choose from a selection of different characters, all with unique skills and abilities which will assist you in solving puzzles, fighting villains and overcoming tricky obstacles.

You’ll have to put on your bravest face as you venture into the Upside Down, and find yourself being lured off the beaten track to tackle evil encounters. The game controls are super easy to grasp, and you’ll be able to maneuver through the levels using all sorts of weapons, while unlocking new features and achievements along the way! 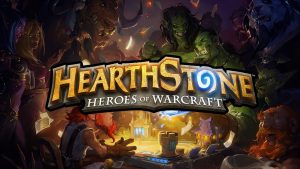 WoW fanatics will be in their element with this pocket-sized World of Warcraft game. The original PC game is pushing 20 years, and is one of the most prolific and legendary online multi-player games to have ever existed. Now, Blizzard Entertainment has stepped things up and made the highly-addictive universe –where elves, witches and mythical creatures roam– accessible from the screen on your Smart phone! Hearthstone: Heroes of Warcraft is played with customizable cards (similar to Top Trumps). Players choose from 1 of 9 classes, each one represented by a hero.

Every hero naturally possesses their own unique abilities and weapons, but can also summon their own minions to assist you in taking down your enemies. Players can compete with their friends, against random players, or go head-to-head with the AI itself. 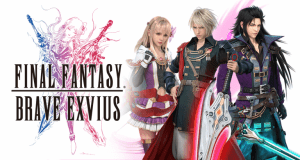 Following on from WoW, we have the much-loved Final Fantasy, which at the time when it was first released, captivated millions of anime fans world-wide. In this mobile version, however, developers have managed to fuse elements of the original Final Fantasy series with the dynamics of the Japanese mobile RPG game Brave Frontier. The story takes place in a magic, crystal-laden world known as Lapis, and you play as a character called Rain, a young knight from the Kingdom of Grandshelt.

Together with childhood friend Lasswell, your objective is to stop the evil Veritas of the Dark from going on a rampage and destroying the planet’s precious crystals. With the help of Fina, a healer and archer who you will rescue along the way, you’ll progress through the story taking down monsters, unlocking hidden treasures and leveling up the characters. It’s a simple game, but you’ll certainly get a few good hours of fun out of it. 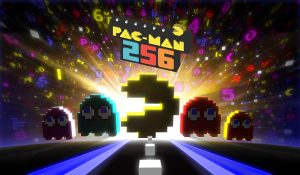 You’d think the famous yellow blob must be pretty full-up by now. But the fact of the matter is that Pac-Man is, and will always be, famished. And we, as the people who control him, are hungry to see him continue! In this latest edition, he goes about his usual ghost-dodging endeavors; powering-up and collecting the dots. So what makes this game different from any of the other Pac-Mans? The reason is in the name itself! If you manage to collect 256 dots in a row without clashing with a ghost, being sucked up by a tornado or hit by a laser, you unlock the ultimate prize.

Players have the option to change the difficulty of the game and also co-operate with up to four other players – however, multi-player function is a feature which needs to be paid for… so if you’re serious about this game, we’d definitely recommend upgrading for a unique experience! 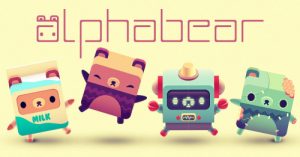 We’ve had some pretty action-packed games on the list already, so this one is for those looking to stimulate their senses a bit more and put to use their puzzle-solving skills. Alphabear is a letter-focused game very similar to scrabble. Only this is an interactive version which rewards points, based on the complexity and size of the words you can find. The bigger the words, the more points you will earn, and that results in your character (the bear) becoming bigger. Players are also judged on the time it takes to find these words, which if done so quickly, will reward even further points. Eventually, you’ll begin to unlock the bears themselves, which can be used as power-ups in any future games too. 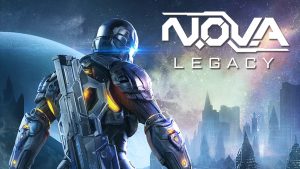 This sci-fi based shooter game is the ultimate entertainment for those looking to hit target practice. The gameplay and controls are both simple yet sophisticated, using on-screen analogue controls. The left controls your direction, whereas the right equips, aims and fires your weapon. The game offers both multiplayer missions as well as online and offline functionalities. You’ll unlock a series of awesome upgraded weapons in a fast-paced environment throughout the game, and will marvel at the amazing and distinctive graphics the game has to offer. For any FPS or game which requires the player to pop a few caps in people – N.O.V.A definitely takes the cake for mobile shooting applications! 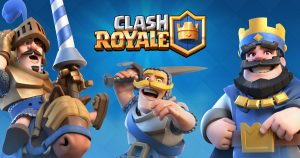 Posing many similarities to Hearthstone, Clash Royale is another interactive card game that incorporates a strategy in order to win. Suitable for both kids and adults alike, you will need to use your wit and put forward your best cards in order to reach the next levels of the game. You’ll be presented with a deck of 8 cards, with 4 in your hand at any given time. The magical elixir is your energy unit which recharges over time, and once at full capacity, will allow you to use powerful summoning cards to assist you during battle with your enemies. Every time you win a round, you are presented with a chest to unlock, which will contain either money, cards or additional power-ups. For something so similar to Clash of Clans and other raid-themed games, this one is very fun and unique in its own right! 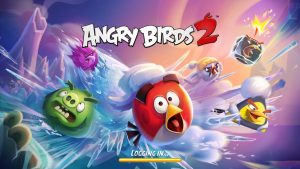 It’s rare you’ll come across a person under 40 who hasn’t played the much-loved Angry Birds! Now the flapping bundles of joy are back for a second round of catapulting themselves into walls, trees, piggy structures and other objects that make this game highly-addictive and mentally rewarding. In this game, you are still required to overcome the usual milestones, but you’ll notice each level is a lot more vibrant and colorful than the previous edition. You’re also required to use special “spell cards” which each poses a unique power: rubber ducks can be used for air strikes on enemies and blizzards which completely freeze pig fortresses for example. While the game is completely free, it’s worth noting you will have to wait a little while before you can play again once you’ve depleted your 5 lives. Alternatively, you can watch a few adverts to speed this process up! 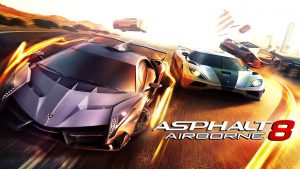 We had to include at least one driving game to accommodate the petrol heads! Asphalt 8: Airborne will have you putting your virtual pedal to the metal, as you corkscrew your way along various circuits and racetracks while competing with fellow drivers to become the ultimate champion. The controls and rules of the game are basic but incredibly fun! You can also drift and jump with your vehicle which really steps things up a notch compared to most driving games.

As you earn points based on your timing and performance, you’ll be able to exchange credits for various upgrades, new cars and additional features. You can control the car’s movements by tapping the left side of the screen for the brakes and the right side for nitrous. The game has received some great appraisal from both older adrenaline junkies as well as the younger generation!

So there you have it, some of the most exciting games on the market at the moment. Granted, they aren’t all 2019 editions, but they are certainly still hanging in there in terms of popularity on the gaming market. Plus, they are ALL completely free of charge, unless you want to enter more serious waters and start paying for extra credits or for features which are not default in the game – in that case, you may have to splash out a few pennies. But for ease, convenience and fun, these games have got the stamp of approval from us!