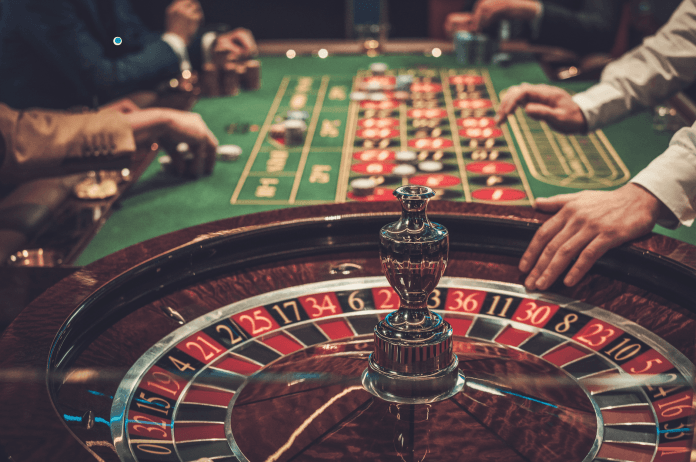 There are a few impressive casino systems that have been used to beat the house in the past, but none are quite still widely-used as the Martingale Betting System. As one of the oldest betting systems first designed to use in coin toss games, gamblers discovered it could be applied to roulette, craps and other kinds of casino games as its popularity soared throughout the years.

While it’s never been considered a fool-proof system for success, it’s one that players continue to use on casino games online and offline even now.

What is the Martingale System and How Does it Work?

The Martingale System was developed by a man called John Henry Martingale, who at one point owned almost all of the UK’s gambling houses. His simple theory was that once a gambler has incurred a large number of consecutive losses on a casino game, the laws of probability delineate that they have a 50% chance at winning a bet eventually.

From the D’Alembert System to the Paroli to the Fibonacci System, there’s no doubt that each has its own unique set of principles and methods for success, however, they are all common in the fact that they are progressive betting systems, which in a nutshell, is a simple concept based on altering your bet size after each stake placed.

There are positive and negative betting systems in gambling and the concept is the same for both; positive involves increasing your stakes when you win and reducing when you lose, while negative progression encourages you to increase your bet amounts when you lose, and decrease once you’ve achieved a win.

The Martingale System, as you can probably conclude, is a negative betting system, and there are several variations of it you can apply to craps, roulette, blackjack and baccarat.

Traditional Martingale – Classic Martingale is the one we’ve described throughout this article. When a player uses the classic system on a game of roulette, the 0 pocket (or the double 00 in American roulette) is a problem, because the player can’t win on zero. The player can only adjust their bets and apply the logic of the strategy if the ball hits red or black.

Great Martingale – The Great Martingale System is more ruthless compared to the original theory, but it works in a very similar way. Like the standard method, players are encouraged to double their bets when they are at a loss, but instead of simply doubling up their stake at this point — they add a bit extra on top of their bet. The idea is that once the player eventually hits a win, they can expect a larger return on their bets.

Mini Martingale – The miniature version of the Martingale System is one that comes with possibly the biggest advantage in comparison to the other formats. Why? Because this strategy enables you to put a cap on the amount you double-up as bets, which in turn saves you from losing large amounts of cash at the speed you would if you were applying the traditional methods.

Anti-Martingale – Many players consider the Anti-Martingale the most reliable and safest variation of the strategy. The system is played exactly the same as the original version, just in reverse. This essentially means that instead of the player increasing their bet after a loss — they double their wager after a win. Think of the Anti-Martingale as the optimist’s approach to using the system.

The Pros and Cons

Even though many players have had success by sticking to the principles of the Martingale on games like roulette and blackjack in the past, it’s not always guaranteed to work. There are several advantages and disadvantages to using it routinely when gambling. 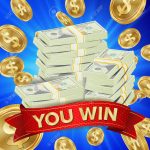 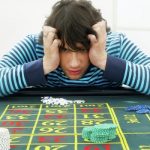 All in all, the Martingale System can work on a variety of different casino games, but it only really benefits players who are prepared to part with most of their cash. If you’ve got good bankroll management and a lot of cash to play with, the system is essentially guaranteed if you are increasing your wager after every loss.

For players looking to achieve small and regular wins, the system can still be applied without having to go as far as doubling your wager. It’s also quite useful for if you’re a beginner hoping to recoup some of your losses on a game, but could be a risky strategy if you’re not smart about your bets to begin with.