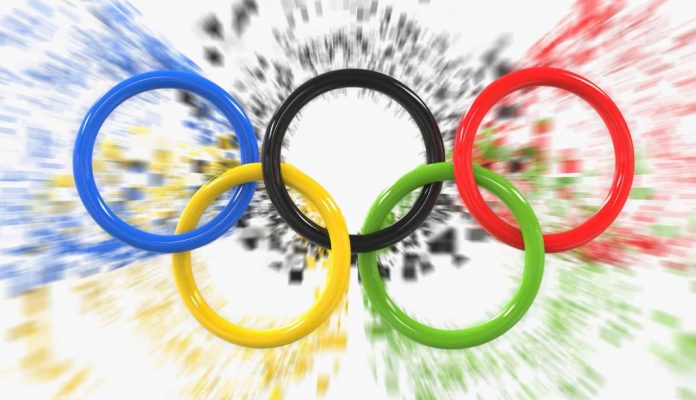 The world’s largest sports spectacle never ceases to see an unfathomable number of gamblers placing bets on the ginormous schedule of sports events. Though the games have changed considerably as to what sports have been introduced and discontinued since it first began, one thing that has stayed the same: The sheer anticipation and excitement it evokes whenever you watch the Olympics on TV or in person.

From the opening to the closing ceremony, every minute of the Games is an opportunity for gamblers and avid sports lovers to win money. And while there is distinct uncertainty as to when the Tokyo Olympics will take place, the extra-long wait is only bound to get everyone even more geared up for what’s to come eventually. Sportsbooks and betting shops have more time to stock their phone lines with staff, and set the odds for each possible scenario, while the athletes themselves can use the time to get fitter, stronger, and more prepared.

For the rest of us, it’s also another opportunity to get a solid betting strategy ready to use when the Olympics eventually do roll around.

Gambling on the Olympic Games isn’t too dissimilar from betting online or in a land-based casino. Players still need to be mindful of their bankrolls and betting amounts, while making sure they have some degree of knowledge of the sports they’re looking to bet on.

This would involve things like researching what teams and players are due to participate against in specific tournaments, their history of previous victories and injuries, along with the conditions and surfaces they are likely to play on. These are all factors that greatly impact the odds and outcomes in sports, no matter how insignificant it may seem when you’re looking to place your bets at the time. 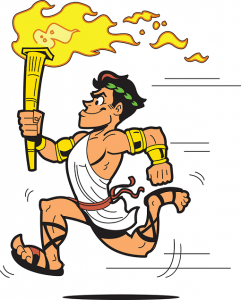 You’ll find similar betting options to choose from in all sports when wagering on the Olympics. Bets like parlays, winner bets, future bets, and prop bets are all typical betting markets you’ll find in soccer, basketball, baseball, ice hockey, tennis, and all other kinds of games.

However, some unusual sports you might want to bet on (i.e. water polo, fencing, or sailing) tend to have minimal betting options because they are not as popular as major league games and tournaments. You might need to compare a few different sportsbooks or sites if you want more betting options for minor league sports.

Olympic betting limits are often dependent on the sportsbook or gambling site that you choose to go through, but in general, most of them have high limits up to $1,000 for betting on the most popular games. European sportsbooks are known to offer lower limits to players in the U.S. as most of the sports are not as popular outside of Europe. This doesn’t mean you can’t win a substantial amount of cash if you still decide to go through them.

The Olympics: A Brief History

The Olympic Games have been taking place since before Christ, and first originated in Olympia, Greece. The Games allegedly took place here as a religious festival that occurred every four years between August 6 and September 19. The roots of the event stem from when Hercules and a woman named Alcmene founded the festival in honor of his father, the great Zeus. 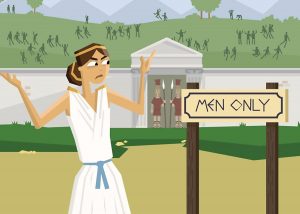 Once Greece was conquered by the Roman Empire, the Games’ reputation gradually began to decline, along with the quality and standards of the event. It would take 1,500 years before the ancient tradition was revived to become the thriving spectacle we know it as now.

Modern-day Olympics first surfaced in 1896 and saw 280 athletes from 13 world nations compete across 43 events. The contestants were all male in the beginning, and women weren’t permitted to take part in the Games until the year 1900. Twenty years later, the Olympic Flag was flown for the first time in Antwerp, Belgium. The flag pictured five-colored interlocking rings that symbolize Africa, Asia, Australia, Europe, and the North and South Americas. 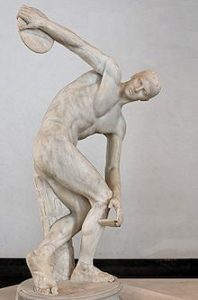 The Games flourished like this until 1994 when its homeland of Olympia was moved to the capital of Athens. This location was also where the Winter Olympics was held for several decades. From 1996 onwards, the Summer and Winter Olympic events became separated by a two-year gap instead of held in the same year.

Both events were still routinely scheduled to take place in 4-year increments, which later earned the official term ‘Olympiads.’ These 4-year periods remain numbered in the calendar even in circumstances when the Games haven’t taken place, such as in World War I, World War II, and this year as a result of the Coronavirus.

Before 2020, the Olympic Games had remained the world’s top sporting event, and in 2004, the Games revisited Greece for the first time in over 100 years. Close to 11,000 participants from 201 nations competed for the gold that year, and since then, the number of athletes has only grown, as has the number of people who tune into it.

It might be another year or two before we’ll be able to lock into our TV screens to witness the live action. Even though we can’t enrich our bank accounts as soon as we’d hoped — it’ll certainly be something worth waiting for.