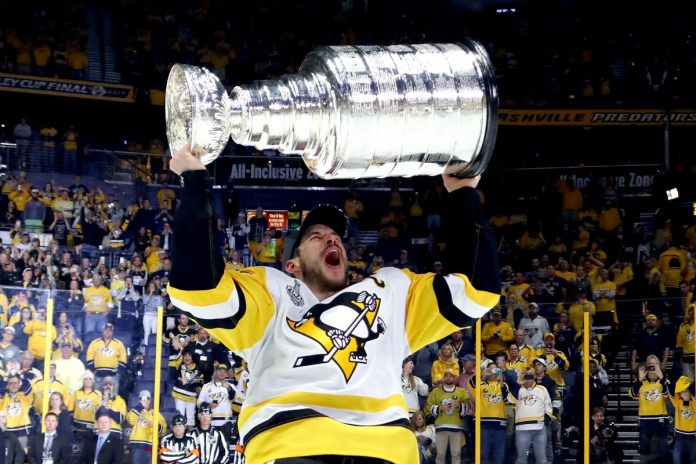 April has arrived, which means that it’s time for hockey, playoff hockey that is. The regular NHL season is over, and eager fans are ready to sink their teeth into the thrilling culmination of the league’s best teams going head to head for the big trophy.
There is no doubt that the 2018 Stanley Cup playoffs are going to be spectacular, if the 2017 regular season is any indication. With the remarkable feats of a Nashville favorite, the defiance of Boston in the face of misfortune or a wild card team from Vegas, these are just some of the highlights from the months prior, and this year’s postseason matchups are sure to deliver even more excitement.

Hockey fans simply cannot wait to watch their favorite teams hit the ice, and if you are a fan of the sport or simply sports betting, we recommend giving this year’s postseason a watch. We are giving you our list of predictions for the top five teams to win the 2018 Stanley Cup playoffs. It’s time for face off – let’s hit the ice! 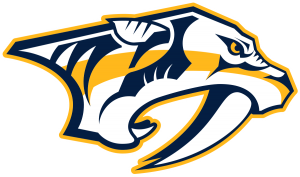 The Nashville Predators are the team that is on everyone’s lips. Where would a precious Stanley Cup win rank in the history of sports for the city of Nashville? At the top without a doubt. If this team can replicate what they did during 2017 regular season, they just might be able to turn dreams into a reality.

Let’s not forget, their Cinderella story in last year’s postseason, which they almost managed to win, but sadly fell short due to the efforts of back to back winners, the Pittsburgh Penguins.

However, this year the Predators are coming into the postseason on top, leading the league in points, and have been an absolute juggernaut. Earlier in March of this year, the Predators’ GM, David Poile became the winningest general manager in NHL history, and there is no doubt that Poile has put together a team that has virtually no weaknesses. Add a freak like Pekka Rinne on goal into the mix and a team that is hell-bent to make it to the finals, and you have the makings of a meteor that can eclipse the rest and take it all. 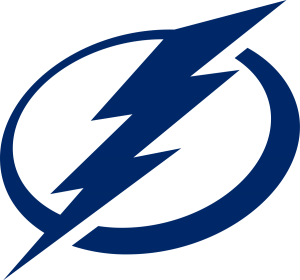 Quietly, the Tampa Bay Lightning have become more dangerous than the Predators at home, and we must not forget just how fiercely good this team can be. Need we mention that the Lightning’s talent-rich roster is no stranger to the intense pressures of postseason play? Didn’t think so.

After finishing the year with three 30-goal scorers, a beast of a left wing player with Yanni Gourde, and the human highlight reel and Vezina trophy forerunner, goaltender Andrei Vasilevskiy, this team has the experience and drive that it takes to stop the rest of the contenders in the Stanley Cup playoffs.

Fans hope that their team can deliver when it counts, and that they can finally keep it together despite prior postseason failures. However, if we’ve learned one thing, it’s that the Lightning won’t go down without a fight, and are looking good coming into this year’s playoffs as they hold the no. 1 spot in the east. 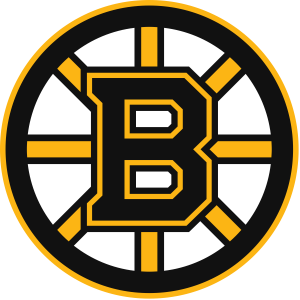 Call us crazy, but the one shadow that the lightning simply cannot shake is their most heated rival in the Conference, the Boston Bruins. There are doubters, many doubters, but despite the naysayers, the Boston Bruins are a team that refuses to go away, having managed to play some of its best hockey amidst a string of injuries. The reason? Resiliency. Head coach Bruce Cassidy’s lean, mean hockey machine simply cannot, better yet should not, be ignored. Despite the injuries, the Bruins have managed to outdo the rest of the Eastern Conference during the regular season in goal stoppage thanks to their indomitable goaltender Tuukka Rask.

Of course, minor setbacks have only encouraged doubters, but hardcore Bruins’ fans know that their team can still pack a vicious punch with heavy hitter Patrice Bergeron, who recently returned from injury, as well league MVP contender Brad Marchand. Only time will tell how the Bruins will do in the 2018 playoffs, but if Cassidy can keep his team together, they are a surefire contender for the finals. 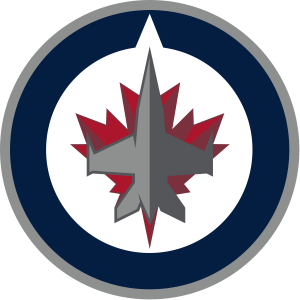 Do you believe in intangibles? We do. After years of piling up high draft picks, it finally seems like everything is coming together for the Winnipeg Jets, who are looking strong coming into this year’s postseason. From top end talents like Patrik Laine and Mark Scheifele to Jacob Trouba and Nikolaj Ehlers, and the front wing phenom, Kyle Connor, fans knew it would only be a matter of time before their team would be a dominant force, and here we are.

Having finished second in the Western Conference in points, the Jets’ team play has been outstanding. In addition, no one can deny goaltender Hellebuyck’s development as the rest of the league has been sure to notice this hurricane force of talent looking to chase the championship. The Jets have incredible forward depth, and if they keep up their current pace, they can surely bring home the trophy this year. 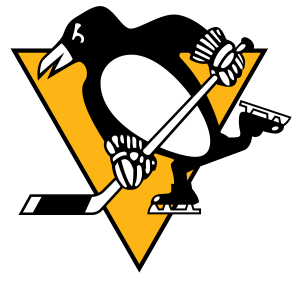 Despite some minor hiccups during the regular 2017 season, the Pittsburgh Penguins cannot be ruled out, and know precisely how to position themselves as Cup contenders. The consecutive 2016 and ‘17 champions have nothing left to prove, but are undoubtedly hungry for another insane victory.

The Penguins also have the talent to back up the talk with superstars like former MVP Sidney Crosby and Evgeni Malkin. Penguins’ fans are hot on their heels to see if their team can pull off a mind-blowing “three-peat” Stanley Cup victory, something that would truly be the stuff of legend. 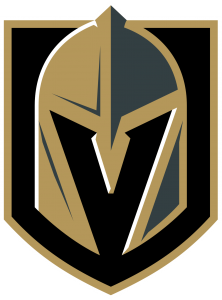 What was at first predicted to be a team of flunks, the Golden Knights have proved to be the greatest expansion team in NHL history; undoubtedly making their mark since the league doubled in size after the 1967-68 season.

Ranked no. 1 in the Pacific Division, this break out team has been a force not to underestimate. Despite being the overwhelming underdog coming into the playoffs, they show no signs of letting up. During the regular season the Knights managed to have one the best at home records in the league and even made legitimate stars out of players Jonathan Marchessault and William Karlsson in the process.

With an impressive regular season record and the talented Marc-André Fleury at goal, many are curious if this team can keep the furious pace of momentum going, as they face the elite and more experienced teams in the playoffs.

However, Knights’ supporters are holding strongly to the belief that the “Vegas Flu” is real, and we are excited to see what this thrilling this wild card of a team can put together as their first series of big games approaches.

It is very difficult at this point for anyone to predict who will win the 2018 Stanley Cup playoffs. However, we are making a bold wager that the Nashville Predators will return to the finals in hopes of recovering from their dramatic loss from last year.
Their opponent? The Bruins; if they can manage to stay healthy. We will surely witness a dramatic end to an already exciting postseason line-up, and there is little doubt that these top two dogs will surely smash it out against one another to claim victory.
Be sure to give the 2018 Stanley Cup playoffs a watch! If you like sports betting you can place your own bets on who will come out on top.