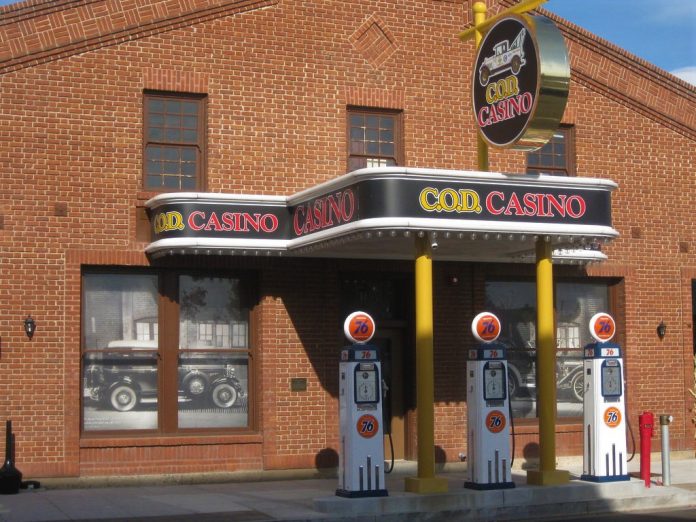 The Nevada Gaming Control Board is seeking to fine two casinos and a bowling alley in rural Nevada for failing to comply with mandatory mask regulations and other coronavirus safety protocols.

The complaints against the casinos were filed after evidence was presented by undercover inspectors who had witnessed violations at the properties. State inspectors repeatedly visit random casinos in Nevada and take photos of the goings on. In some cases, photos show casino patrons without masks in crowded areas, or failing to maintain safe distances.

According to Nevada Gaming Control spokesman Michael Lawton, there are at least 156 open investigations involving Nevada casinos and other public businesses. He also noted that the agency was not allowed to release details of open investigations due to confidentiality regulations. However, details can be released when formal complaints against properties are filed with the Gaming Commission.

According to the Las Vegas Sun, the control board has 300 inspectors who have conducted over 10,000 inspections since Gov. Steve Sisolak reopened Nevada casinos on June 4. The dragnet began in earnest after a sudden spike in the number of coronavirus cases occurred in cities with big casinos. Photos and videos circulating social media channels showed large numbers of gamblers gathering in groups without masks in popular casinos.

Gov. Sisolak called for stricter enforcement of his orders to obey social distancing rules and to wear masks in public places. After the sudden increase in COVID-19 cases, the governor closed bars in four counties including Vegas and Reno. The closure is expected to remain in effect until next week. During this time, the government hopes to implement new safety protocols for slowing the spread of coronavirus. 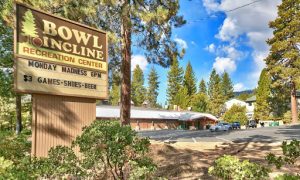 The owner of the bowling alley claimed he was unaware of the changes in the laws until a gaming control agent visited his business and informed him. The complaint stated that slot machines on the bar were available for play, which violates the new rules.

The two casinos in question were unavailable for comment, but bowling alley owner Curt Wegener expressed his frustration at the constant rule changes during the pandemic. He told press that he has always complied with all known rules at the time, and that the complaint against him comes as a shock.

“We’re trying to do everything right, keep the doors open and keep people working,” Wegener said.