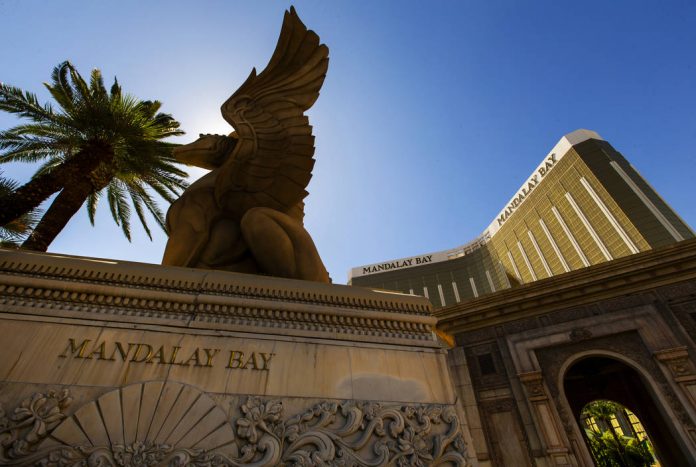 October 1 marks the second anniversary of the deadly casino mass shooting that resulted in 58 deaths and 851 injuries, and many casinos still have radio dead zones. On the day of the shootings, Vegas PD could not communicate with their SWAT team in the stairwell of the Mandalay Bay due to radio interference, or ‘dead zones.’

On October 1, 2017, a gunman later identified as Stephen Paddock fired over 1,000 rounds at the Route 91 Harvest music festival concert crowd from the 32nd floor of the Mandalay Bay casino resort. First responders reported difficulty in communication with their units inside, which delayed them from locating the shooter. 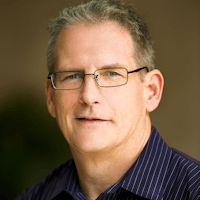 John Foley, managing director of the Safer Buildings Coalition cited the bureaucratic red tape tying up efforts to eliminate the radio dead zones in casino buildings. “It’s a complicated problem that spans politics, economics and technology,” Foley said, “and the least of those challenges is the technology.”

Architects, builders, local lawmakers, and fire safety officials all pass the buck regarding where the responsibility for dead zones lies, and who will pony up to fix the problem. Clark County records show that in 2018, fire officials requested that 28 Strip casino properties conduct radio strength studies.

Casino property owners have been slow to respond to official requests – or even answer media queries into their dead zone status. It is always cheaper to include radio signal boosters in the original plans, rather than retrofitting. And there seems to be very little pressure on casino owners to foot the bill for the upgrades.

Citing the fire code requiring sprinklers in buildings, Foley explained that “There’s no commercial benefit to having a sprinkler system in a building, but you do because of fire code,” he said. “Some things you do because they’re the right thing to do.” 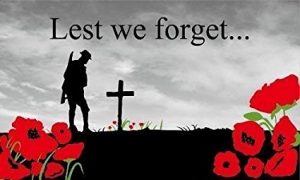 Meanwhile, the Clark County Government Center displays images of the lives lost in the tragic Las Vegas shooting. Rows and columns of white crosses fill the exhibition hall, with red heart shapes and the victims’ names and photos on each cross.

Clark County officials plan a permanent memorial for the victims, and are reviewing plans and potential locations for the monument. Officials from Columbine and Colorado advised Las Vegas to take its time on deciding on a concept and location for the memorial, while allowing time for the grieving process.

But the immediate problem is the lack of radio contact in casinos, and the snail’s pace they’re taking in moving toward safety.

“The public has to understand that if they can’t dial 911 in a building, nobody’s coming. It’s the exact same problem first responders have with their radios,” Foley said. “If there’s a solution for one, there should be a solution for the other.”

Once again, there’s an elephant in the room, and nobody notices. This elephant blunders, destroys, and kills men, women, and children. You would think that a large, gun-toting elephant wearing U.S. flag boxers and an NRA hat might raise a red flag.  But no, it’s about the dead zones in the casinos. Meanwhile, the elephant is armed to the tusks and running roughshod over human lives.

The casinos need to kill those radio dead zones, pronto, before more people get killed. But that’s just a bandage applied to a bullet wound. At some point, someone is going to have to point their fingers at the massive, rampaging elephant.

In the asinine arguments over whether the problem is about ‘freedom’ or random ‘mental illness,’ the usual idiots keep shuffling through heaping mountains of elephant dung without coming to the obvious solution, which nobody wants to say out loud. Hint: it’s the bloody guns.

What if the shooter had a pistol instead of a high-powered, automatic death machine-gun? From the 32nd floor, the bullets would not have the same power and accuracy to kill that many people. And the shooter would not have been able to fire more than 1,000 rounds. What if he had only a pocket knife? Even if he ran through the crowd with a knife, people could run – or tackle him. Result: zero or 1 death at most. It’s simple math.

But no, America. You want to keep your ‘freedom’ to possess military-grade weapons of mass destruction, purchased anonymously online from yeehawguns.com. As the bodies pile up in your casinos and your schools, you refuse to budge. Gun nuts are one ignorant, thick-skinned, tiny-brained breed of elephant indeed.