Gambling does not have to be done only at casinos or online. Many people gamble every day in the stock market, which can have returns as big as any at a casino. So, why not combine the two? Play the stock market and use gambling stocks to do it. Here are three stocks that anyone, whether he or she gambles, should put into his or her portfolios for a long-term payoff. 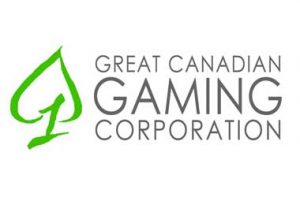 Great Canadian Gaming owns casinos across Canada, most notably the River Rock Casino in British Columbia, which raked in approximately $300 million in 2016. The flagship casino has close to 400 hotel rooms and 70,000 feet of gaming space. Approximately 15,000 people visit the casino each day. While this has been the company’s most profitable casino, it also won two gambling bundles in the Toronto area.

A gambling bundle is made up of casinos, slots, and other gaming franchises in a particular location. Toronto, Canada’s largest city, has a population of 6.5 million people. Great Canadian Gaming’s stock has risen 130 percent in one year, and 63 percent during the past three months. The company’s revenues and earnings per share have continued to beat expert’s predictions for the last two years, which makes it a good stock to invest in, despite its rising price. 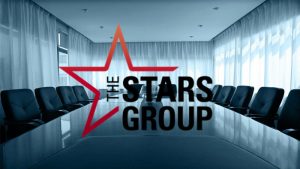 This is another gambling stock that is on the rise as well. The Stars Group is already one of the largest online gambling companies in the world, but it has become even larger recently. In 2018 alone, the company completed several acquisitions: William Hill Limited, CrownBet, and Sky Betting, which has only strengthened its online presence by moving the company into other gaming platforms, such as sports betting.

The group has entered the Australian sports-betting market, which is considered extremely lucrative. Research has shown that more than a half-million people in Australia bet on sports each day. In addition, The Stars Group is strategically placed to enter the U.S. sportsbook market because of the recent U.S. Supreme Court ruling. The Stars Group stock has gone up 95 percent in the last year, and 30 percent in the last three months.

The Stars Group is considered to be one of the best gambling stocks to own because it has managed to diversify its business. The group is in more than one country and is poised to expand further into the United States and Asia. In addition, the company is considered to be one of the most stable of the gaming companies, which has allowed for its growth. 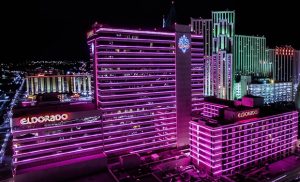 While the first two companies on the list are large companies with large revenue, the third company is a bit more of a longshot gamble, so to speak. However, while the company is smaller, it won’t be for long. El Dorado Resorts, a land-based casino company, currently has properties in Nevada and Louisiana, but it is looking to expand.

El Dorado Resorts has acquired both the Isle of Capri and Tropicana Casino companies within the last year, which brings the number of casinos the company owns in the United States to 20. The company is currently looking for additional casino properties in both the United States and Canada and is making inquiries to expand into online casino-based entertainment.

El Dorado’s stock has gone up 40 percent in the last year, and 25 percent in the last six months, which makes it a good under-the-radar stock to purchase. If the company continues to expand and acquire casinos, El Dorado Resort’s stock may eventually become as profitable as The Stars Group.