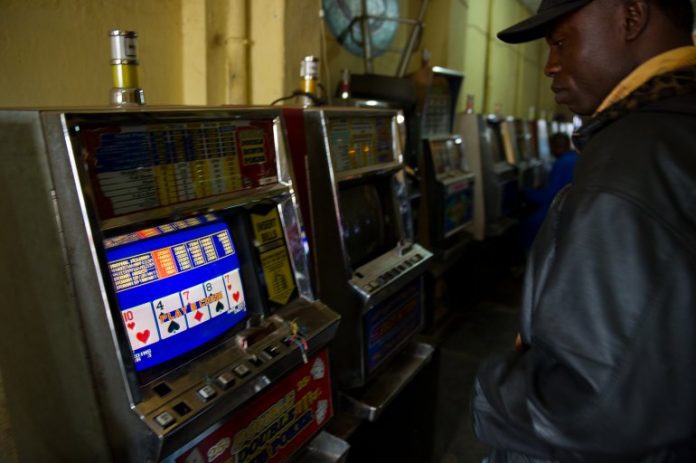 Three separate underground gambling networks were seized over the past few days. Although unrelated, the events are proof of law enforcement’s focus on getting rid of illegal gambling in North America. 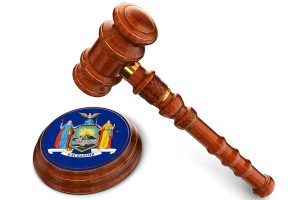 The first bust occurred in New York City, where police arrested six people involved with an  internet sports betting network. The operation was the end of a long process that followed $11 million in illicit wagers moving in and out of state for several months. “Illegal gambling is not a victimless crime, but an unlawful conduct that is often connected to loansharking, money laundering, and organized crime,” said Brooklyn’s District Attorney Eric Gonzalez.

A grand jury in Ohio put an end to another long investigation, indicting 11 people for a large-scale online operation” that ran sports betting through a website hosted in Costa Rica.  To avoid detection, the gambling ring only accepted payment in the form of bitcoin and through gift cards. The IRS Criminal Investigations Unit and the United States Secret Service worked together to bring this operation down.

Almost at the same time that the busts in NYC and Ohio were happening, Canadian law enforcement announced they had uncovered the country’s largest underground gambling ring ever.

The Ontario Provincial Police (OPP) estimates the network has moved over $130 million in the span of just a few years. People involved in the ring had firearms and massive amounts of cash with them when they were arrested, and property (including houses and cars) have also been seized.  There’s suspicion the network is connected to the Hells Angels, and law enforcement continues to look into other potential connections

“This will have great impact through the nation. It will have a disruption throughout the entire country and internationally,” according to Staff Sgt. Anthony Renton, head of the Ontario biker enforcement unit, who recently talked to the Toronto Sun. “By being able to dismantle this group, I really believe that we will stem the flow of a lot of the violence that we were seeing.”