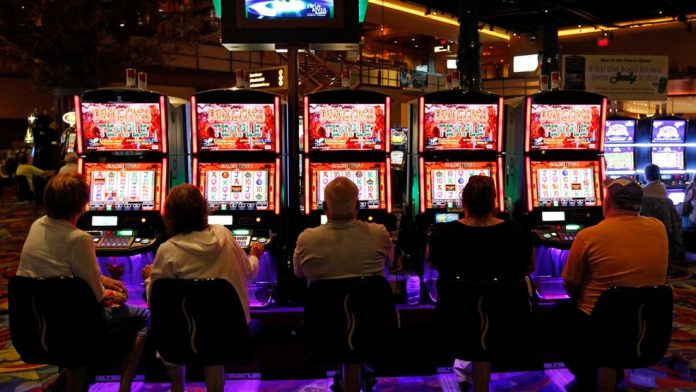 So far, Virginia have managed to avoid casino gambling for several decades. And at current, the state are only permitted to offer specific forms of gambling including horse racing and off-track betting at certain licensed facilities.

Charitable forms of gambling such as raffles, bingo, scratch cards, and even duck racing are also permitted for non-profit organizations – whilst “games of chance” are allowed within private residencies.

Sen. L. Louise Lucas from Portsmouth, has been a long-standing supporter of the casino gambling in the state, claiming how “it’s been 25 years coming!” She originally outlined the measures for the Finance Committee to look at the fiscal implications of the casino-bill, with a heavy emphasis on the economic benefits it would bring, as Bristol, Danville and Portsmouth struggle with a coal shortage and a decline of manufacturing within other industries.

Even though a significant boost in more jobs and additional tax revenue was mentioned, at the time, the other prospects within the proposal were not particularly clear.

The bill has already been passed by the General Laws and Technology Committee with a 9-3 vote – but it is unlikely the legislation will come into play for some time. So far Danville, Norfolk, Portsmouth, Bristol and Richmond have been given approval to hold referendums on whether to push for the casino licenses.

Governor Ralph Northam, was also in talks with the General Assembly for a case study to be conducted on the state’s casino gambling affairs this year. Aubrey Lane, the Finance Secretary confirmed that administration teams would be keeping a watchful eye on the current bill for anything which could be engrossed, but also kept light of the fact that it may go beyond what Northam originally had in mind.

“I’m not saying the governor will be for it or against it — but it’s not a study,” Layne said after voting closed. “It’s a big decision. The General Assembly ought to understand we have significant issues to deal with.”

Portsmouth, Danville and Bristol have allegedly looked to gain permission to proceed with gaming as a means for stimulating their individual economies, which have taken a hard-hit over the years compared to others in Virginia.

Tribal casinos pushing to be considered

In addition to the news, the Pamunkey Indian Tribe have also said to be looking at pursuing 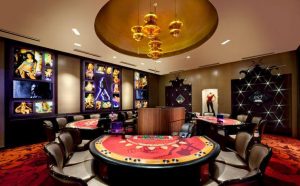 an official means to secure their own casino project, with both Norfolk and Richmond as ideal candidates – but, it is said to be a request which could take a number of years to process, and the bill would not support any tribal casinos unless it is built in a city with a population of at least 200,000 or more.

One of the Pamunkey’s representatives, Jay Smith said that the tribe want the General Assembly to set them up for the same opportunities as the other casino potentials, so they don’t miss out and fall behind.

“We feel very strongly that our project should not take a back seat to any other project being considered” he said.

With Monday’s bill cleared, the 5 prospective casino locations will be allowed to proceed with holding referendums and weighing up any issues. When the news came that Virginia were considering amending their gambling laws a couple of weeks ago, the city of Portsmouth had allegedly began seeking spots for a new gaming establishment already; with developers already taking a keen interest.

The referendum would also require the approval of voters before anything can be set in stone, including a comprehensive review of other state’s gaming laws by the Virginia Lottery Board, however; it’s already been confirmed that no gaming licenses would be issued before July 2020.