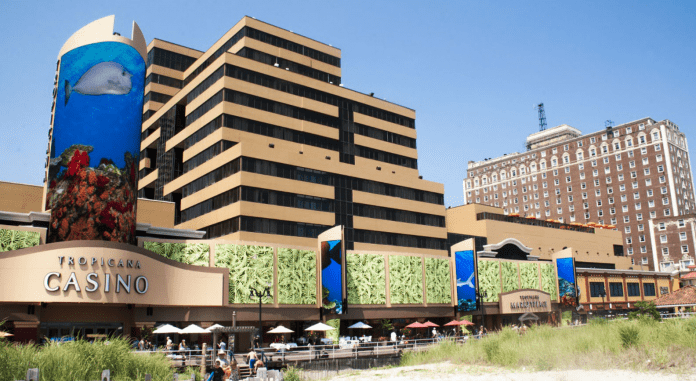 Atlantic City is setting a new trend in gender equality by appointing more women to run the casinos there. Now four out of nine AC casinos are run by women. 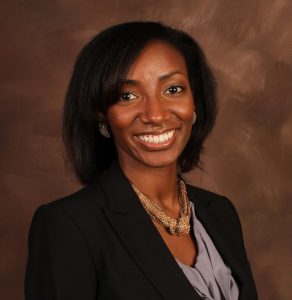 Last week, Caesars Entertainment hired Jacqueline Grace as the senior VP and general manager of the Tropicana. She is the second black woman to take a leadership role in an AC casino after Melonie Johnson, who became president of the Borgata this year.

“I hope I live to see the day where this is not considered news,” Johnson said. “I think the world is starting to catch up, but it’s probably going to be another 10 years before we get all the inequity out of the workforce.”

Analysts said that the number of women holding leadership jobs is small, estimating that only 10% of casinos are run by women. This makes Atlantic City stand above the crowd as nearly half of its casinos are now run by women.

From Dealers to Wheelers

The casino industry has a long-standing tradition of females serving strictly in an entertainment capacity. They served the cocktails, they cleaned the hotel rooms, and an army of them danced on casino lounge stages in burlesque shows.

But now women are staking their claim to a bigger slice of the casino pie, regardless of the old world casino culture. One such woman, Debra Nutton, started as one of the first female craps dealers in Las Vegas. She rose to become the pit boss, and eventually a senior vice president at MGM before retiring.

And the opportunities are growing exponentially – at least in Atlantic City. In less than a year, AC has hired four women in casino leadership roles. Last December, Terry Glebocki became the first woman to run a casino in AC when she was appointed CEO of Ocean Casino Resort.

In addition to Glebocki at the Ocean, Johnson at the Borgata, and Grace at the Tropicana, Karie Hall is the senior VP and general manager of Bally’s. Many experts credit Atlantic City’s commitment to advancing women in the casino industry for this new trend.

“This is a progression,” Hall said. “We want to keep it moving forward.”

This article is dedicated to the memory of a champion of women’s rights for her entire life as a Supreme Court Justice. RIP Ruth Bader Ginsburg.