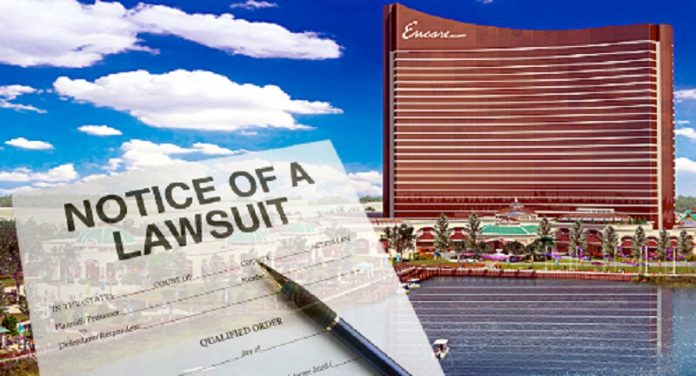 2018 has been both a tumultuous and exciting year for the casino industry.

From a southeast Asian typhoon forcing the authorities to shut down Macau gambling for 33 hours, costing the industry some $186 million, to a landmark Supreme Court decision in the United States, opening the floodgates on legalized sports betting across the nation, from the forced resignation of casino mogul Steve Wynn over persistent allegations of sexual misconduct, to the opening of two new Atlantic City mega casinos, the Resorts Casino Hotel and the Hard Rock Hotel Casino Atlantic City, and the Japanese government’s decision to allow for three integrated casino resorts to be built in the country of 126 million, the industry has seen its fair share of ups and downs in 2018.

And as always, when it comes to rules, regulations and pieces of a pie potentially worth billions of dollars, disagreements abound, and litigation is soon to follow. In this year in review article, we take a look back at some of the most significant casino law suits of 2018.

Perhaps one of the most interesting, at least for the layman’s point of view, pieces of litigation in 2018 involved Asian casino magnet and billionaire founder of Universal Entertainment Corp., Kazou Okada.

Kazou, who is currently under investigation by the Philippine Department of Justice for 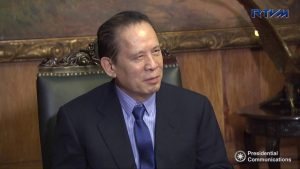 fraud, in what he says are trumped up charges relating to some $3.1 million in unauthorized compensation from Tiger Resort Leisure and Entertainment Ltd., Universal’s Philippines subsidiary and operator of the company’s Okada Manila Casino Resort, was pushed out from his position as CEO and chairman of the Board of Universal in a coup orchestrated by the company’s management in cahoots with both his son and daughter.

As the tussle over the billion-dollar empire continues, Okada’s daughter, Hiromi has backtracked on papers she now alleges she was misled into signing in a language she doesn’t understand that helped her brother and Universal’s management push Okada out.

Both her and her father have now filed a series of lawsuits in Hong Kong courts, seeking to void the signature and restore Okada as head of the Universal empire.

After a lone shooter at the Mandalay Bay hotel and casino in Las Vegas opened fire on a concert across the street, killing 58 people and wounding more than 1,000 in October 2017, the ever-compassionate people at MGM Resorts International took the unprecedented move of deciding to sue the survivors.

That’s right, in the enigmatic and convoluted minds of MGM lawyers, MGM has filed suit

against 1,900 of the Mandalay Bay shooting victims in a bid to avoid liability for their injuries and have all the victims claims against the $12.2 billion-dollar company dismissed.

MGM filed legal complaints in both Nevada and California insisting that it could not be held liable for the actions of the shooter and that the ‘Plaintiffs have no liability of any kind to defendants.”

The compassionate company’s argument is that the security firm used by the Mandalay Bay was certified by the Department of Homeland Security and therefore the company is protected from liability under a 2002 federal act.

While the suits are ongoing, and as with all litigation, the outcome is anyone’s guess, the public backlash on social media has been severe and MGM has had its spin doctors working overtime to try and sweep the issue under the rug and mute media coverage.

Shutting down the Indians

Back in 2017, the state of Connecticut approved a $300 million satellite casino in East Windsor. Put forward by the Mashantucket Pequot and Mohegan tribes, the casino, which was slated to be built on non-sovereign land, was intended to keep as many gambling dollars as possible from flowing across the boarder to Massachusetts, where MGM was busy constructing the $960 million MGM Springfield mega casino resort.

The deal, as approved by the Connecticut legislature, had one stipulation, that the U.S. 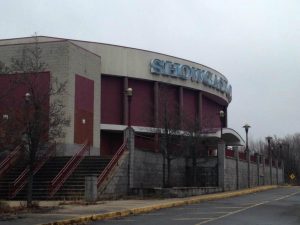 Department of Interior would rubber stamp the deal and confirm that the agreement, as written, would not compromise the state’s existing revenue sharing agreements with the tribes.

Then enter Ryan Zinke, Trump’s hand-picked appointment as Secretary of the Interior. The former U.S. Representative for Montana and Trump sycophant was quick to take a series of meetings with senior MGM company officials. Not long after, the department of Interior, in what the tribes say was a clear breach of their duties as required by law, swept an opinion drafted by the Bureau of Indian Affairs in support of the satellite casino plans, under the rug. In fact, Zinke refused to allow his people at Interior to issue any official opinion whatsoever.

The resulting stalemate compelled the tribes to sue the department of Interior and Secretary Zinke in hopes of forcing the department to issue an opinion, as per the agreement and required by law, either for or against the casino.

In September 2018, a federal judge ruled on a technicality that Zinke, thanks to the current wording of the agreement with lawmakers in Connecticut, had no legal obligation to issue an opinion, de facto stalling the East Windsor project indefinitely and giving MGM a serious advantage in its attempts to deliver a lucrative regional monopoly.

As it stands, Connecticut lawmakers intend to introduce a bill in 2019 that would by pass the Department of Interior’s approval, effectively allowing the East Windsor casino project to go ahead.

After years stuck in the congested California court system, the Granton Rancheria Indians of California won a significant legal victory over Kenwood Investments.

The tribe had partnered with real estate developer Kenwood some 15 years earlier, with 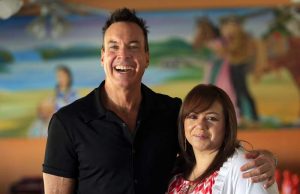 Kenwood slated to find the tribe suitable land on which to build a casino. The Graton Resort & Casino opened in 2013 but the partnership soon soured.

Kenwood argued that the tribe owed founder Darius Anderson $43 million, tantamount to 4% of the casino’s revenue from the first seven years of operation.

In the end, an arbitration court ruled that the tribe would only be required to pay Kenwood 2.5% of the first seven year’s revenue due to the fact that Kenwood failed to live up to its contractual obligations, specifically failing to inform the tribe that the land they recommended the tribe buy was under conservation efforts by a local environmental group.

Wynn Resorts $2.5 billion Encore Boston Harbor project is on the rocks thanks to a series of lawsuits stemming from the company’s moves to conceal the fact that it had purchased the casino lot from a former stakeholder in a real estate company with known mob ties and a criminal history. 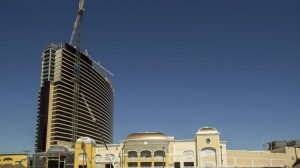 $18.6 million, alleging that Wynn failed to make good on a secret agreement in exchange for falsifying the ownership documents to hide the sketchy stakeholder’s involvment.

Not long thereafter, Suffolk Downs, which failed to win a Boston casino license, sued Wynn for $3 billion, alleging the company was in full knowledge of FTB’s association with the criminal stakeholder Charles Lightbody and hence participated in unjust enrichment by concealing this information from regulators to win the casino license.

Both law suits are still pending.