Home » USA Online Casino News » Finance » A new national lottery game lucky winner to get £10,000 every month for the next 30 years 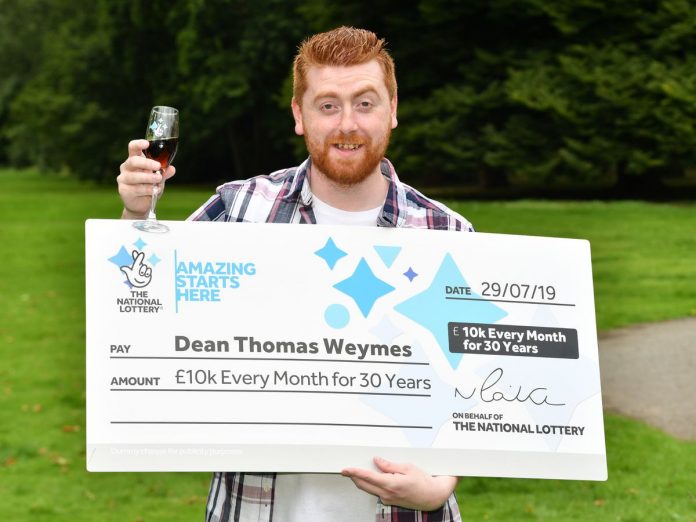 A Lucky Brit by the name of Dean Weymes became the first public winner of the National Lottery Set for Life program. He is entitled to 10,000 pounds each month for three decades. The Brit from Peterborough scooped the prize after matching five main numbers and one life ball when playing the new lottery for the first time. The winning numbers for the July draw were 18, 21, 23, 34, 39 and the life ball was 03. There was another winner that matched five numbers and got himself the same package for 10,000 pounds, albeit it was each month for a year. The amazon worker, who is only 24, quit his job and began on a bucket list that includes writing scripts and taking skydives. He also stated he would put a deposit down on his new home as soon as he could and take his sister to Disneyland.

Set for Life program was initiated earlier this year and offered 10,000 pounds each month for 30 years. It runs its draws from Monday to Thursday. Camelot is the program runner, and it was happy to answer some questions to the Mirror publication. For example, should a winner die after the prize payments begin the estate is going to get a large amount. This will be the same as the fees paid for the policy less the payments given. When asked if the amount per month is taxable, Camelot confirmed it is not so Weymes is getting a full 10,000 pounds every month. The game runners added that Set for Life is a lotto for those who wish to win a set amount over time. Players with the objective of a larger lump sum should try the other lotto options. 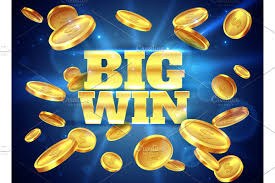 A 1 million pound lottery prize went unclaimed following the failure of the owner to come forward. It was from the Euro-millions draw on the 29th of January and bought in the West Oxfordshire District. These incidences are in the minority though as it comes after a ticketholder claimed 123 million pounds in the Euro-million Jackpot. This is the third biggest win ever. The owner was able to match all of the five main numbers and two lucky stars. The organizers then had to put an appeal for the winner to come forward amid a fear they were not aware. The other more substantial winnings include Colin and Chris Weir who won 161 million pounds in 2011.

Lotto games have been going on for some time, and it is the hope that Weyme will be frugal about how he uses the money. The great thing is it is being doled out periodically rather than a vast lump sum. One tragic example is Callie Rogers, which was the youngest Lotto winner in the United Kingdom. She won 1.8 million pounds when she was just 16. Now a single mum, she told news outlets the money is all gone. She reportedly has an income of 12,000 pounds per year and is a career. She explained that she felt very young to handle the pressures of that money. She went from being a child to an adult.

Her story is sad, but it happens all the time. Dean’s winnings are significantly different in amount and the periodicity of the payments, so he is more financially secure. However, there is still a false sense of security that comes with lottery winnings. Unfortunately, it does not last forever. In this case, it will be done by the time he is 54, so he still has to work things out to make sure he is on top by the end.