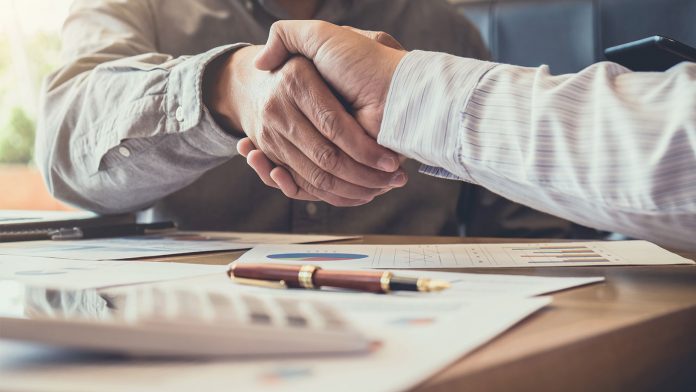 JACK Entertainment LLC, formerly known as Rock Gaming LLC, has joined forces with iGaming developer GAN to deploy a platform that will cater to sports betting and online casinos in Ohio.

Along with their hotels and casinos across Michigan and Ohio, JACK also has stakes in properties throughout Kentucky and Maryland.

Details of the Deal

Since 2016, JACK has been one of GAN’s most favored clients. They were already using their Simulated Gaming Enterprise Platform (SGE) to run their operations, which has been one of the key driving forces behind playJACK.com.

Now the 2 companies are looking to cement their long-term relationship by launching a sport betting and real money gambling deal in Ohio. GAN will be responsible for its SGE platform along with their casino management system, iBridge Framework and instar-State infrastructure model. This will be deployed and used within all of JACK’s Ohio-based casinos and properties.

JACK Entertainment’s Chief Operating Officer, Mr. Bermand, commented on the details of the new deal, praising GAN for the value their technology platform brings to the table and how it allows casinos and clients in Ohio to curate their own gaming operations well ahead of iGaming regulations.

Although sports betting is still illegal in Ohio, it’s still an ongoing hot topic of discussion within the state’s legislative committee.

When Rock Gaming LLC was founded in 2009, it didn’t take long for the operators to make an impression on the U.S. casino landscape.

In 2010, JACK collaborated with Las Vegas giants Caesars Entertainment to establish the brand Rock Ohio Caesars. JACK held 80% of the stake in the company, while Caesars took a 20% cut, and soon after they branched their partnership out to erect casinos in both Cleveland and Cincinnati.

Though they had established the brand Rock Ohio Caesars in 2010, they didn’t actually open a casino in Ohio until 2 years later. The very first official Ohio-based casino to come under their joint venture was the Horseshoe Casino Cleveland.

By the time the casino had been up and running for a year, the 2 companies had launched additional “horseshoe” casinos throughout neighboring states. These were the Horseshoe Casino Cincinnati and Horseshoe Casino Baltimore.

Come 2016, Rock Gaming entered into several other partnerships before changing their brand to JACK Entertainment, the current name of the company.

From Rock to Rock

In April this year, one of JACK’s properties in Turfway Park was sold to VICI Properties.

JACK’s Horseshoe Casino Cincinnati was also brought out by the Hard Rock International for $780 million around the same time. The property is home to over 1,800 gaming machines as well as 100 various table and specialty games. Also within the complex is a 33,000 square-foot meetings and convention area along with 6 restaurants and 2 bars.

Hard Rock has been considered the biggest operators of the Ohio casino market since they opened up to Cleveland in 2013. Although they were in talks of renovating the Cincinnati venue earlier in the year, no specifics have been mentioned yet.

What is known is that the property currently generates 25% of all gaming revenue in the region – even in its existing state.

Hard Rock has also stolen the media spotlight these last few weeks, after shuffling properties around with the MGM Northfield Park in July, and the recent announcement of their “Farewell Tour” for the Hard Rock Hotel & Casino Las Vegas.

The tour will run until January 1 next year, and will showcase never-before-seen memorabilia from iconic stars like Elton John, Queen, Elvis, Aerosmith and more.

The exhibition will mark the 25 year history of Hard Rock before it transitions over to Virgin Hotels Las Vegas in February, 2020.