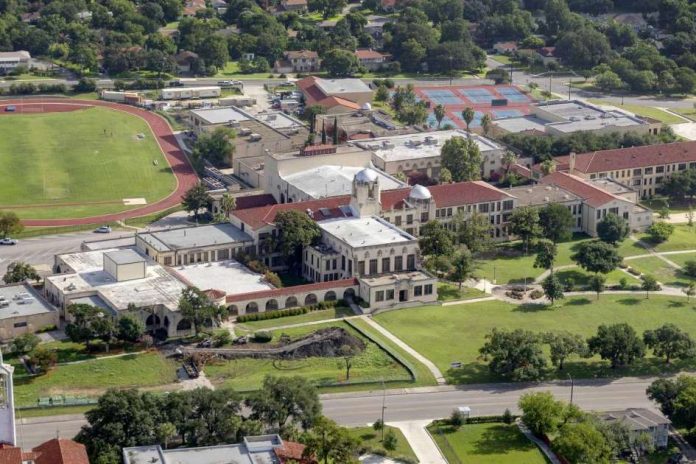 Atlantic City has seen a 7.8% rise in revenue 1 year after 2 new casinos opened in the area. Hard Rock and Ocean casinos opened in July 2018 in an effort to breathe new life into the sagging AC financial forecast. According to figures released by the New Jersey Division of Gaming Enforcement, Atlantic City casinos took in $323 million in July 2019.

Atlantic City has had its ups and downs over the years. The financial crisis of 2008 crippled the gambling tourist sector, and 5 out of 12 Atlantic City casinos shut their doors by 2014. The Trump Taj Mahal was sold to Hard Rock, which renovated and reopened it under their new casino brand. The Revel was also sold and reopened as Ocean.

The 2 newcomers join the proud ranks of the Borgata, Atlantic City’s top casino performer for years. Borgata broke all local records for a single month of gaming revenue with a reported $88 million for July 2019. In second place was Hard Rock, which reported $40.8 million in total gaming revenue in July, an increase of 24.6% compared to last year. The Golden Nugget raked in $34.5 million in July, and Tropicana took nearly $33 million. Ocean Casino resort took in $20.1 million for the same month, up 18% from a year ago.

Atlantic City casinos have taken in $1.84 billion in the past year, an increase of more than 18% from the same period last year.

Hard Rock spent more than $500 million renovating the former Trump Taj Mahal Casino, and New York-based hedge fund Luxor Capital Group bought the ailing Revel and reopened it as Ocean. Both properties have seen major growth in the past year, and the forecast for the future is equally bright.

Of the 9 Atlantic City casino properties, only 4 reported declines in revenue since last year: Bally’s, Caesars, Harrah’s, and Tropicana. The 2 companies which operate these casinos, Caesars Entertainment and Eldorado Resorts, are in the middle of a $17.3 billion merger. Once the merger is complete, the newly-minted casino group expects to be the focus of Atlantic City’s new face of gaming.

The new investment in Atlantic City casinos has restored several thousand jobs to the area and boosted overall revenues. Financial experts have stated that the pie is continuing to grow, and the slices are getting larger as well.

Atlantic City has come a long way since the speakeasy days of the 1920s Boardwalk Empire. From the roaring 20s to the whimpering 70s, the rags-to-riches story of AC never gets old. Gambling only became legal in Atlantic City in 1978, when the city was in serious crisis. The failed resort town resorted to making gambling legal in order to bring cash and jobs to the fading area.

And it worked. But as in all trends and fads, they fade, become forgotten—and then recycle. Las Vegas set the global standard for expanding casinos—by blowing them up and building bigger and better beasts in the craters. While there doesn’t seem to be as much of a fetish for dynamite in AC, the end result is the same: out with the old, in with the new.

Many moguls were made by building up a casino, selling it, waiting for it to fail, then buying it up again, only to renovate and resell. The most successful real estate stories of all time were just billionaires buying and flipping casinos.

But people keep flocking to the casinos for a piece of the gaming action. And with the addition of online gaming and sports gambling in New Jersey, the hits just keep on coming. Stay tuned.