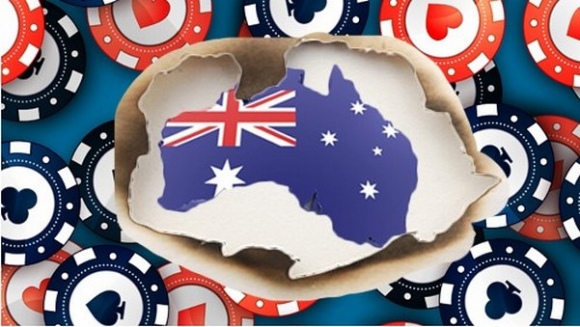 Gaming industry experts have stated that prevailing fears that China’s anti-corruption drive, combined with the Asian giant’s economic slowdown in the face of a growing trade war with the United States, is likely to heavily impact the number of Chinese whales coming to gamble at Australia’s casinos are “overplayed”.

Macau casino shares have taken a pummelling in recent weeks, down nearly 15% in part due to curtailed spending by Chinese high-rollers, causing the largest casinos in Australia; James Packer’s Crown Resorts, as well as The Star and SkyCity casinos, to closely monitor the situation while bracing for their own downturn.

The reasons for the drop off in Macau spending, however, are complex and involve a combination of factors including China’s softening economy, the escalating trade tensions surrounding the Trump administration’s $250 billion in additional tariffs on Chinese goods, Beijing’s on again off again crackdown on corruption, which has targeted flows of Chinese currency abroad and scared of many high-rollers who fear increased scrutiny when gambling in the former Portuguese enclave and Chinese Special Administrative Region and possible imprisonment, as well as the devastating effects of Super Typhoon Mangkhut, which saw the gambling hub’s casino revenues take a direct $186 million hit.

As Macau stocks sink, Australian casino giants, who are highly dependent on the revenue streams from Chinese high-rollers, have been bracing themselves for a worst-case scenario.

Recent research from investment bank Morgan Stanley has pointed out that concerns about China’s economic slowdown, once the regions dominant growth engine, and the effects Beijing’s anti-corruption drive is having on the liquidity of China’s junket operators, who ferry whales abroad, provide bridge loans to allow them to gamble and collect on casino debts, are “valid”.

“Our recent industry feedback has allayed some of these concerns, with Chinese hotel/leisure companies reporting minimal impact on current trends and ample junket liquidity after recent consolidation. Further feedback suggests that overseas VIP market growth remains very strong relative to Macau – particularly in the Philippines and Cambodia.” wrote equity analyst Monique Rooney in the report as quoted by the Sydney Morning Herald.

Australian casinos saw a steep decline in foreign high-roller volume in 2016-2017, as the trickle-down effect of China’s crackdown on corruption hit the continent, combined with the jailing of 19 Crown Resorts staff accused of engaging in illegal marketing activities as they worked in support of junket operators on the Chinese mainland. 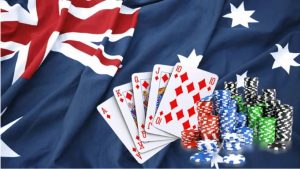 Australia’s largest casino operator, Crown Resorts, released figures from the latest financial year showing that revenue from VIP programs targeting foreign high-rollers was up 55% to hit $51 billion, after being sliced in half the previous year.

At the same time, The Star posted a 54% increase in foreign VIP revenue for the same period to come in at $61 million.

Analysts at banking and financial services group Macquaire Wealth Management have said that the Crown’s figures were “underpinned by the big recovery in VIP volumes”, helping to substantially offset a drop in normal casino floor gambling revenue in Perth and Melbourne, while at the same time noting they expected lower total foreign VIP revenue growth due to the “slowdown” in Macau.

“It’s very, very hard to predict from half to half, let alone from year to year, what sort of activity we can expect in VIP,” he told the Sydney Morning Herald. “We are cautious that people don’t get ahead of themselves and think that this is some sort of VIP boom that’s occurring.”

While continuing to monitor the situation, Morgan Stanley has said that they believe “current concerns are being overplayed”.