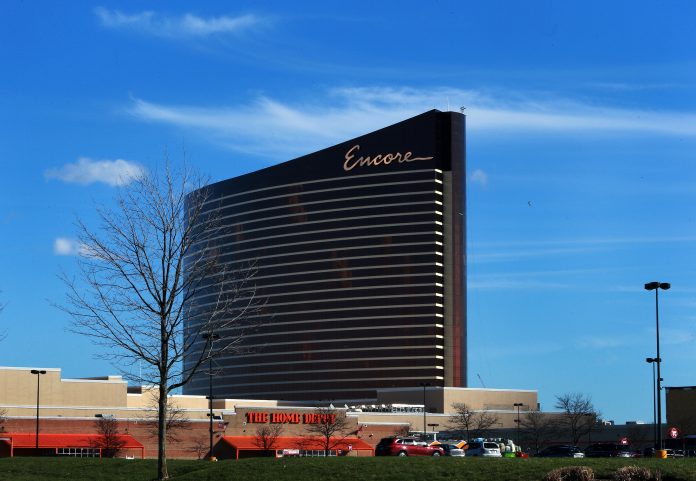 Lawmakers and casino operators are unable to agree on what to do with Region C’s casino license after the Mashpee Wampanoag Tribe faces financial woes and legal barriers over federal land and litigation problems.

Massachusetts Gaming Commission gave approval for a third full-scale casino eight years ago. However, experts are now trying to determine whether the casino market has become too saturated. One man studying the region’s current casino trends is political science professor Clyde Barrow from the University of Texas Rio Grande Valley.

“We’ve reached a point where we’re just moving around on a map. We’re not generating new market,” he said to the press. He also explained how Massachusetts is losing money by the day, as local residents head across the border to states like Connecticut and Rhode Island to gamble. These states are also home to some of the U.S.’s most prolific casinos including Twin Rivers and Tiverton Casino Hotel, as well as Foxwoods and Mohegan Sun.

Even though the license bidding has been closed for some time, the commission is said to be receiving proposals still. In September, they turned down Mass Gaming & Entertainment’s proposition for a destination-based casino on the Brockton Fairgrounds. It was the second time the company had applied for the gaming license since 2011.

The commission also said how they will be looking to hold a meeting to gain public input over whether they should re-open the bidding process for Region C.

“There were important matters in my opinion, like a new market assessment or a review of conditions changed in general, not just in Massachusetts but in the New England market, that really might affect what really is behind this request to rethink this in a fundamental way,” Commissioner Enrique Zuniga explained during a September meeting. 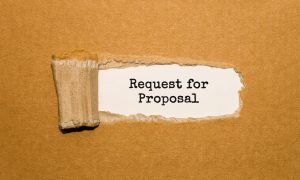 Cathy Judd-Stein, the commission’s chairwoman, has declined to take part in an interview over the latest course of events. Instead, she referred reporters to transcripts which were documented after meetings held previously.

Elaine Driscoll, the commission’s spokeswoman said staff are in the process of drafting a Request for Information for the commission to review, as well as a Request for Proposals which would involve a public discussion before any further action can be taken. Driscoll said that there “is not a timeline determined for that at this point.”

A few weeks back, the commission requested a report to be conducted on the Mashpee Wampanoag Tribe’s plans for building a casino. They emphasized the need to get this update as soon as possible, as competing interest from other potential operators is now on the rise.

Even though officials and lawmakers can already gather the reasons for the tribe’s hindered efforts to start a casino, the tribe’s chairman Cedric Cromwell said that the project is practically a done deal.

“What some either don’t realize or are eager to forget, is that the Tribe has been ready with a turnkey development since early 2016,” Cromwell said. 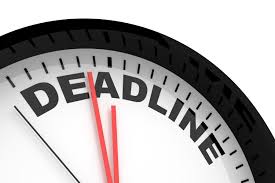 The tribe missed their own deadline for opening the casino by two years. But efforts to secure the federal land to begin construction set them back considerably, along with litigation issues and financial hardship.

Alan Woinski is a casino analyst studying the current casino landscape. He and others are urging the state not to make any hasty decisions when it comes to issuing the Region’s third gaming license. With casino giants MGM Springfield in the west and Encore Boston Harbor in the east, the majority believe that the market has become oversaturated.

“At a certain point, you have to say enough is enough, and let’s digest what’s going on now and let’s fix what we have now,” Woinski said.