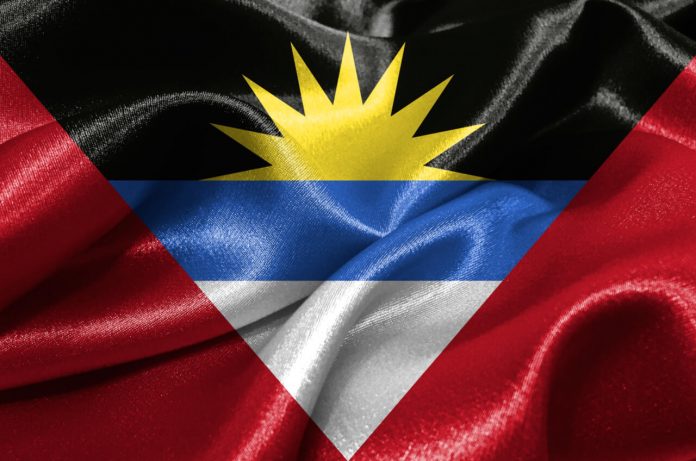 Antigua and Barbuda, which is located in the Caribbean Sea, has been engaged in a nearly 20-year dispute with the United States over online gaming losses. It has all but given up hope of ever recouping what it estimates are billions of dollars in losses. The World Trade Organization (WTO) ruled in favor of the Caribbean island and against the United States in the case, but, unfortunately, the island nation has so far been unable to collect any of its money. 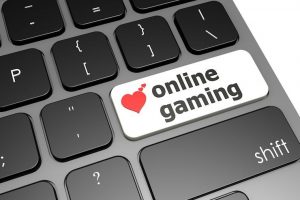 Before the Internet, the nation of Antigua and Barbuda survived on various economic trading, such as tobacco and cotton, slavery, and tourism. The country has also become a center for banking among the Caribbean nations, the southern United States, and Central and South America. By far the largest economic employer is tourism. The tourist trade, however, depends on the economy and the weather. When the economy of countries whose citizens travel to Antigua and Barbuda, such as the United States and the United Kingdom, are bad, tourism suffers. In addition, tourism is seasonal, and the country was looking for ways to extend the economy to a year-round, stable system. 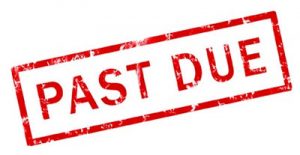 The country is now planning to return to the WTO to try and get a solution to the dispute through mediation. While the United States has stated that Antigua and Barbuda is playing politics and seeking to cast the United States in the light of a big, bad bully, the Caribbean country noted this is, in reality, a case of a larger and powerful country taking advantage of a smaller country with very little financial or political power. The WTO may find itself back in the middle of trying to mediate a burgeoning business dispute, as online and mobile gaming is set to explode in the next five to 10 years.