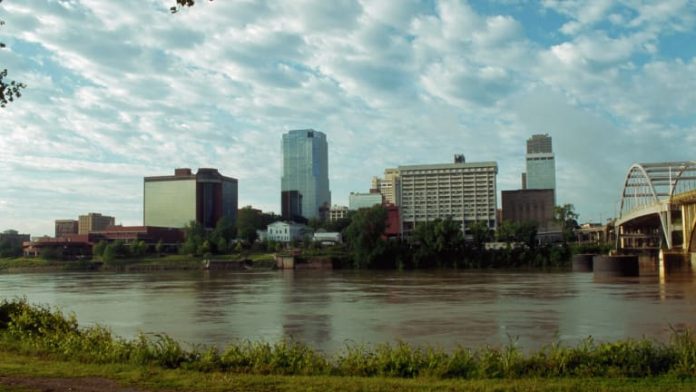 The plans for the $254 million dollar establishment originally faced scrutiny from some local residents, and others were less displeased after the topic was raised over an ongoing lawsuit with another official, which has yet to be concluded.

The former mayor, lost his re-election bid to Richard Harris in December, and on Monday 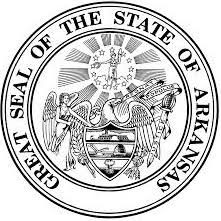 Horton sent a letter to the Arkansas Racing Commission favoring the notion for the state’s first full-inclusive casino license to be issued. Jim Ed Gibson, was also said to be backing the campaign and expressed his support for the Gulfside Casino Partnership. He too, also stepped down from his 20 year role as Pope County’s judge on Monday.

In the letter to the racing commission, Horton said that Gulfside “best exemplifies the ideal for an operator for Pope County.” He also went on to say “The community support, reputation, employee satisfaction, commitment to security, quality of properties and history of supporting and giving back to the surrounding community combined with verifiable financial stability and legal gaming operations are all factors in this evaluation. Their proposal of a resort style, family friendly development that is aesthetically compatible with the surrounding area also represent the goals that I would have applied had the development been located within the City.”

Horton’s replacement went down the anti-casino route, claiming on Monday how he felt “very discouraged” by the former Mayors actions because he felt it went against the will and interests of the people he represents. “I do not believe a casino is good for our community,” Harris said. “Based on the information I’ve received and looking at surrounding states, I’m convinced it would do more detriment to our community than benefit.”

Back in November, Amendment 100 was made to the state constitution which would see the authorization of casino gambling in both Pope County and Jefferson County, providing license proposals are either backed by a judge or the quorum court. On top of the above, state voters also gave their approval for existing facilities at the racetracks in West Memphis and Hot Springs to continue operating, however; a state-wide ordinance was also approved to ensure that any letters drafted by the quorum court or judge for any new casinos, should first be backed by state voters. At current, new casinos only need to have their proposals backed by the mayor if they are to be built within city limits.

Campaigning against the new casino and filing a lawsuit against Gibson on Thursday was James Price Knight of Russellville. After the release of the letter just a few days before, Knight was looking to have the letter invalidated and made void.

“The letter of support really doesn’t mean a lot because Gulfside is looking at property outside the city limits. I’m not sure if it carries any weight,” Harris recently stated after receiving the news. “The only thing I’m worried about is that the Racing Commission might take his letter as an indication that the citizens are in favor of the casino. If I do anything, it may only be to write a letter to the commission as an incoming mayor.”

Breanne Davis is the state’s senator for Russellville, and on Thursday night requested an opinion from Attorney General Leslie Rutledge over the validity of the letter. According to Harris, Davis is also said to be filing a proposed legislation which concerns the last minute support shown by officials. As of Monday, there were no responses to any messages left for the senator.

On Friday, the 340-page rules for operating the new casino in Arkansas was drafted, outlining the card games which would be offered as well as sports betting and other gambling forms. Despite controversy, the new casino establishment is expected to be fully operational by 2020 once its license is granted.