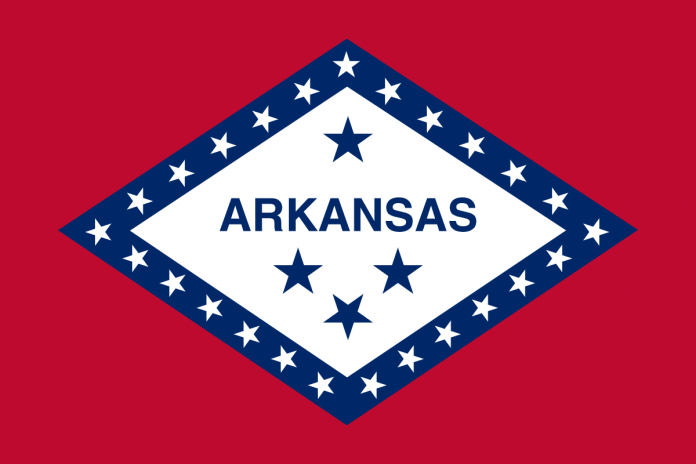 Arkansas is a latecomer to the gambling industry. Until November 2018, most forms of organized gambling were illegal in the state, but new laws passed a year ago authorized the opening of four new casinos in the state. This comes after ballot initiatives had been rejected several times before, including an important request for change in 2000.

The constitutional amendment authorizes “any game played with cards, dice, equipment, or any mechanical, electromechanical, or electronic device or machine for money, property, checks, credit, or any representative value, as well as accepting wagers on sporting events,”  according to the official ballot.

The results were immediate.

While it might take some time to see the impact the casinos are going to have in the creation of new jobs, the tax dollars are already rolling in and boosting the economy in Arkansas. In addition, the casino industry is already attracting many new companies to the state; they are hoping to cash in on the early days of gambling in Arkansas, before more casinos open their doors and the market thins out.

The Bumpy Road to Casino Legalization 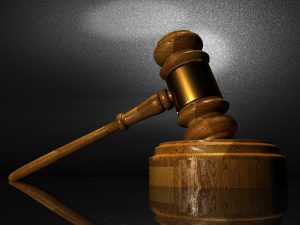 The amendment passed in 2018 surprised everybody, including the people advocating for the change. For decades, ballot initiatives had been rejected, despite the push. Arkansas rejected amendments to gambling laws in 1984, 1996 and 2000. In 2012 and 2016, it was the Supreme Court that rejected the ballot initiatives because the wording wasn’t specific enough and didn’t include the details needed for them to consider the law changes.

So up until November of last year, the state had no casinos. Now it has 3 with more coming: Saracen Casino Resort in Pine Bluffs, Oaklawn Racing Casino Resort (a thoroughbred racetrack and casino) in Hot Springs, and Southland Casino Racing casino, buffet, and greyhound racetrack) in West Memphis. There are changes in the horizon, though, as Southland Casino Racing has already announced that it will close its greyhound racetrack by the end of 2022 and become a tables and slots-only casino.

Saracen Casino Resort, the newest of the three casinos, is run by the Quapaw Tribe and only partially open – it should be completed and running at full speed by June 2020.

This Year’s Numbers Are Impressive

Just short of one year after opening its first casino, the gambling industry already broke records in Arkansas. October earnings added up to a massive USD$554.4 million –much more than what was expected this early on. Arkansas chief economic forecaster, John Shelnutt, said things are going well and that “we’ll just have to see if it continues at this rate.”

And while the new casinos are playing a big part in the increase in earnings for the state, sports betting is also bringing in a significant amount of money. This is thanks to the most recent sports betting bill, which was approved in June of this year. By July, the Oaklwan Racing Casino Resort was already taking sports bets.

For now, rules are strict, and sports betting is an in-person only enterprise – meaning that mobile betting is not allowed for anything related to sports. Lawmakers estimate that once that’s introduced in the future, earnings will increase even more. We might never know just how much, though, as the state of Arkansas doesn’t release sports gambling revenue figures. But if the rapid growth of casino revenues is any indication, things are looking good.
For a state that’s so new to legalized gambling, Arkansas is doing remarkably well and growing faster than many other regions.