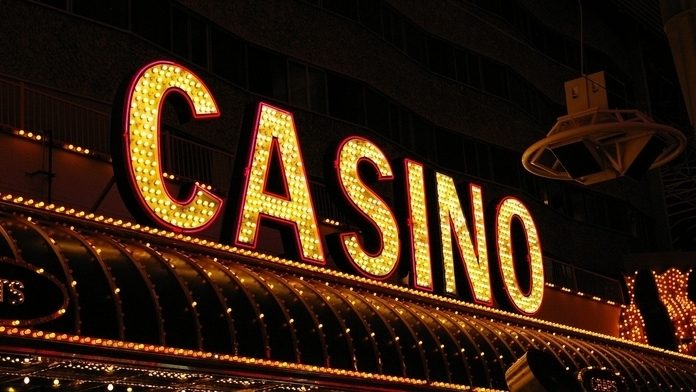 A group in Arkansas has submitted a proposal to Attorney General Leslie Rutledge to have casinos legalized in the state. The group, called, Driving Arkansas Forward, proposed that up to three casinos be built.

Currently, the law in Arkansas says that independently owned casinos are not allowed to operate in the state. Therefore, Driving Arkansas Forward has proposed the construction of up to three casinos. If the proposal is approved, each casino will be taxed at a rate of 12 percent, with the revenue going toward helping to improve roads across the state.

Should the proposal get the green light, the group also said it would raise and put $45 million toward the Arkansas Department of Transportation every year. The group recently brought the idea to the attorney general. The next step is to make it a referendum on which Arkansas residents will vote during the mid-term elections in November.

If Driving Arkansas Forward gets the go-ahead from the attorney general, petitions will then be sent across the state to ask that a referendum for a casino be put on November’s ballot. However, the group will then be required to obtain 84,859 signatures to qualify for placement on the ballot.

This is the second time in two years that an attempt has been made by any group to seek casino expansion in the state. A ruling by the state Supreme Court denied a proposal that would allow for the development of three casinos in the northwestern and southwestern areas of the state. Also, in September 2016, Arkansas residents were polled about the subject, and the results showed that nearly half were against the idea of expanding casinos in the state. However, Driving Arkansas Forward is more determined than ever to get approval because it feels the new additions could only help make a positive impact in the state.

There will be quite a few benefits for the state if permission is granted to develop the three casinos. With a 12 percent tax on the annual net gaming revenue on the three casinos, 65 percent will go toward the state’s Department of Transportation’s $45 million funding goal. The department will then take those funds and allocate 70 percent toward improving the roads. Then, 30 percent would be given as contributions to different cities and counties. While the plans seem to be concrete, there are some who completely disagree with the idea. Those who oppose the idea of a casino feel that it would be wrong to use money gamblers have lost for the improvement of roads in the state.

The proposal has already seemed to capture the attention of potential investors. The Quapaw Tribe says should a casino license for one of the three casinos be available, it will apply because it has a project in mind. The tribe’s plans include constructing a $300 million casino and hotel resort. With the property being commercial, the state will regulate it and taxes would need to be paid directly to the state.

If Driving Arkansas Forward gains approval, developers will need to pay an investment of at least $100 million for each casino. A Lottery Division would also be developed, which would be part of the Arkansas Department of Finance Administration. The administration would then be responsible for distributing the three casino licenses to Crittenden County, Jefferson County, and the third county, which has not yet been named. However, no licenses will be issued until permission has been given from county leaders to those who have applied and have passed the application process.