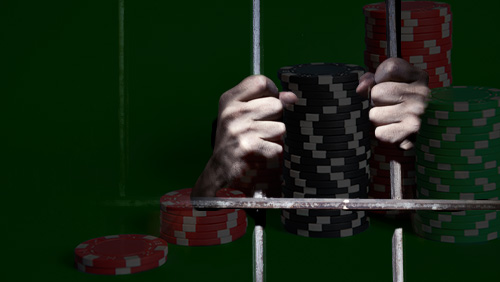 While numerous articles have been written about the illegal gambling crackdowns in China and Hong Kong, in light of World Cup play, other countries in Asia are also cracking down on illegal gambling, especially those countries that don’t allow any kind of gambling. While gambling has gotten more sophisticated because of the use of cryptocurrencies and other technologies, which make it seem as if gamblers are gambling from other areas, police agencies have found ways to crack down on online and mobile gambling, as well as traditional gaming alternatives.

The Prevalence of Online Gaming in Asia 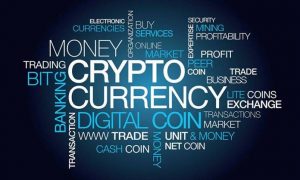 One way that gamblers across Asia are able to place bets online is through WeChat. WeChat is a Chinese developed application that allows users to message each other via text and chat. It also operates as a social media platform and a mobile payments service, which makes it easier to send and receive money that is not always traceable. Both the Hong Kong and Macau police agencies suspect gambling crime syndicates have used WeChat for paying out gambling debts and taking in money.

In addition to WeChat’s payout system, Asians who use cryptocurrency also find it easier to take in money for bets, as well as distribute money using cryptocurrency, such as Bitcoin, to provide payouts. While on its face, this scrutiny lets police make arrests, so far betting on the World Cup via electronic media has been spotty at best.

It is difficult, for example, to figure out from where in Asia a person is betting if the bettor is using mobile devices and cryptocurrencies, not to mention it is extremely difficult to track people across betting platforms and languages.

The Scope of the Gambling

The scope of illegal gaming in Asia is massive. It is estimated that in Hong Kong alone, illegal betting on the World Cup will bring in $68 billion. Government agencies also estimate that $6.5 million will be bet in Singapore and $79 million in South Korea during World Cup competition.

While the government of Hong Kong earns 5 percent of its revenue from gambling, it estimates that illegal betting may be as high as $750 million a week from people living in Hong Kong alone. In fact, illegal betting in Asia is estimated to account for 80 percent of the $500 billion that may be spent on illegal gaming around the world each year. While it is difficult to determine exactly how much gaming goes on, it is clear the money being spent on illegal World Cup betting is substantial.

World gambling bodies have estimated that if gambling were made legal in all Asian countries, the gambling enterprise would funnel billions of dollars into Asia’s economy, which is no small number. Many countries in Asia do not have GDPs nearly that large.