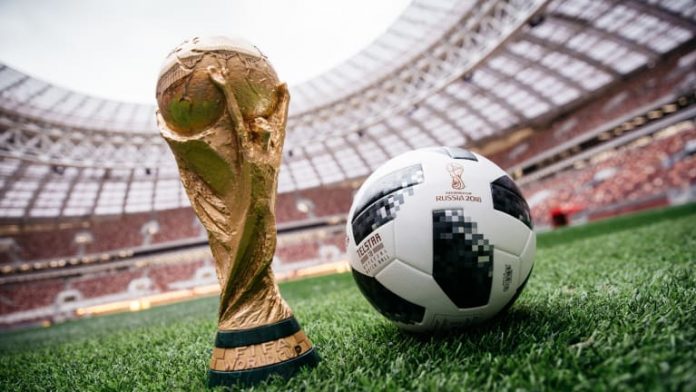 Currently, there are five Asian teams participating in the World Cup after winning their respective matches to get into the competition. None of the teams: Iran (250-1), Japan (150-1), Australia (250-1), South Korea (500-1) or Saudi Arabia(1000-1) is listed among the favorites to win. But, each team may provide some interesting moments for World Cup play, and for a lucky gamer or two, a chance at some real money. A breakdown of all five Asian teams reveals some surprises. 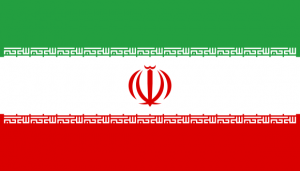 Iran could be considered an up-and-coming team in World Cup play. Before qualifying for this year’s tournament, Iran’s track record in world soccer could be considered mediocre at best. However, this year has been different for the team. Iran did not lose a match in World Cup qualifying rounds, even to arguably the toughest team in the region, Qatar.

The Iranians also scored more points in their qualification matches than any other team. In addition, Iran has a good coach, ex-Real Madrid coach Carlos Queiroz, so the team will be as prepared as it can be when playing in a tournament on the world stage. Iran also has men, such as Azmoun and Jahanbakhsh, who can attack and score. The team is not at all afraid to be aggressive. However, the danger for Iran is in the midfield, which is noticeably weak. 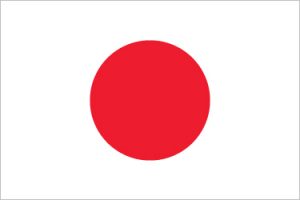 At 150-1, Japan should be the most favored team to win in the Asian group. However, the team has some problems. Unlike some of the other Asian teams, Japan did not look promising in World Cup qualifying play. That is a shame because most soccer fans say the team has more talent than any other Asian team in the tournament because of their two veteran players, Kagawa and Honda.

However, the problem is that Japan’s two veteran players are past their prime, and the younger players on the team do not have enough experience to make a real difference. Oddsmakers are expecting Japan to make an early exit from the World Cup. 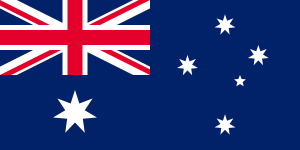 Interestingly, Australia has a completely different problem than Japan does. There are a lot of young players on the team, but the team does not play well together, and their inexperience or lack of discipline is going to cost them during tournament play. Sure, they have fresh legs, but fresh legs can only take a team so far without experience helping the rest of the way. 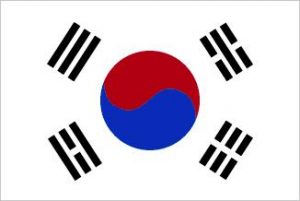 South Korea has a rising star in the soccer arena, Son, which means the team is able to attack opposing teams, simply because Son is very talented. However, as other teams have demonstrated so many times, one man cannot make an entire team good. In the case of South Korea, the team has the ability to score points, but not the ability to defend. With teams in their way as good as Germany and Mexico, odds are this team will have a very difficult time winning a game, much less making it out of its bracket. 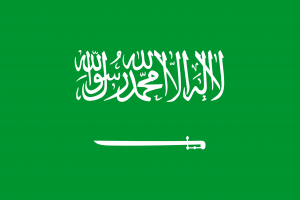 At the longest odds of all the Asian teams, it appears the chances Saudi Arabia will make it out of its bracket are slim to none. However, the team does have a couple of advantages. First, it is not afraid to go after the ball and attack it.

Team members enjoy experimenting with different techniques and are not afraid to counter when it is needed. The team, however, has two large problems. Its members are physically small as a team, and they are completely outgunned on defense, which means they will be overwhelmed by larger teams.