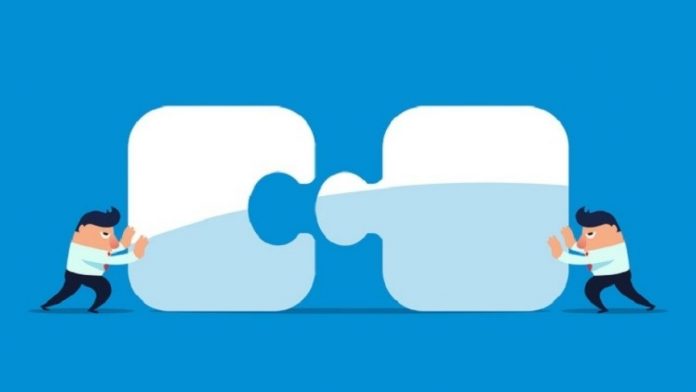 One of the most incredible and bumper deals in the gambling industry was signed in recent weeks. Aspire Global, a promising and lucrative international investor, has laid pain to paper to acquire GMS Entertainment, based in the Isle of Man. GMS Entertainment is the renowned and proud owner of one of the popular gaming brands, Pariplay. The crucial acquisition sees the solid build up and strengthens their igaming value chain. The deal enables the firm to compete competitively with other players in the industry.

The online gaming industry has been growing at a remarkable pace in recent years. Gaming operators are putting in measures to see that they stay ahead of the game, to attract the thousands of enthusiastic gamers globally. Acquiring GMS Entertainment has put Aspire Global in pole position to call the shots in the bustling and trending igaming industry.

The lucrative deal is set to be finalized by the end of the year. Aspire Global looks to gain a lot once the agreement comes into fruition. Some of the projected benefits include improving the game portfolio, creating synergies, and developing a distribution channel to sell property games to potential and interested parties. 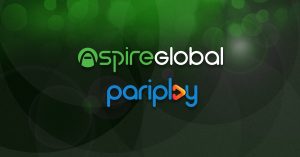 Pariplay holds the igaming certification with its presence felt in various countries including UK, Gibraltar, Curacao, Malta, Romania, and now New Jersey. The massive presence in the multiple countries has seen Pariplay generate sales of about $3.2 million. The firm has also seen a positive net income in the first quarter of this year, a remarkable record that it aims to uphold in 2019. It also appears that the company looks to increase its global share market by venturing into new markets.

Aspire CEO Tsachi Maimon expressed the firms’ excitement and anticipation of better days ahead. Maimon said that the company was happy about the acquisition, which was in line with the firms M&A strategy. The CEO also added that the addition also relates to the company’s B2B-Growth and external games sales plans.

Tsachi Maimon also said that Pariplay integration grants the firm control of the crucial igaming value chain. The fact that Pariplay holds the igaming license for New Jersey will also spearhead the firm in its efforts to enter into the US market. The US offers a broader market with millions of potential and interested clients who will broaden the company’s base.

The projected plans are to see Pariplay consolidated under Aspire Global’s financial statements when the deal finally goes through. The positive ripple effects of the acquisition are expected to occur from 2020 on the company’s EBITDA. The positive impact is likely going to emerge from the synergies, growth and cost savings the company is likely to achieve in the long run. Any short-term gains are highly unlikely to reflect in the firms’ financial statements, especially this year.

Pariplay CEO’s and founder Gili Lisani expressed his confidence in the agreement, saying that the company has come a long way. From its inception in 2011, the company has grown in leaps and bounds, and the acquisition was the next phase for growth. Lisani said that he expected to be part of the team that will project the company to new heights. 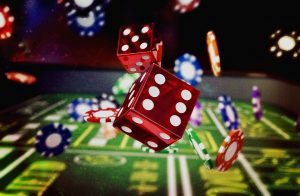 The future seems to be bright for both Pariplay and Aspire Global following the recent acquisition. Pariplay managing director Adrian Bailey expressing his expectations said both Pariplay and Aspire are vital B2B-providers in the igaming market. The integration of the teams is likely to project the two firms to new great heights in the igaming and gambling industry as a whole. Igaming is the latest trend in the gaming spheres, and the future is promising and glittering for the industry.