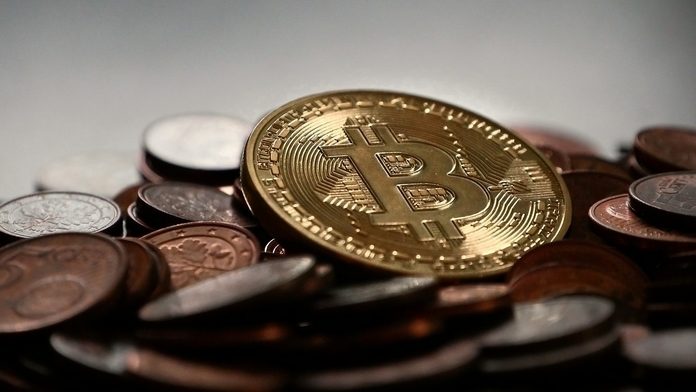 A few weeks ago, the gaming industry welcomed the news that gaming giant Atari has confirmed that they intend to create their very own token gaming cryptocurrency.

The aptly named Atari Token had been suggested as being in the pipeline back in December 2017. However, it is only now that Atari has quashed such rumors and revealed the new currency themselves.

Atari Tokens Are a Work in Practice

Though we still don’t have very much information from the Atari camp, what we do know is that Atari has joined together with a Gibraltar-based company, Infinity Networks, and combined forces, which will see the Atari Token being used as default currency.

It’s reported that Atari already boasts an Infinity Networks Limited stake of 17.5% and both companies together will now work to identify plans that will allow them to effortlessly build a digital entertainment platform.

It should come as no surprise to those in the industry to learn of Atari’s 50% rise in stock prices once the Atari and Infinity Networks partnership was announced. Financial experts at Bloomberg have watched as those companies getting into the cryptocurrency market see their stock prices increase considerably.

It was only a few months back, in December 2017, that the loss-making company of Long Island Iced Tea witnessed a massive surge in their stock prices, with reports of as much as a 183% increase, and all because they rebranded and renamed themselves through entering the blockchain.

Similarly, after Eastman Kodak Company found themselves struggling with digital photography, they took on their most financially sound decision to date and partnered with another company providing blockchain services. Subsequently, their stock prices increased by a staggering 245%, and all in the space of just a couple of days.

Not content with teaming up with just one industry giant, Atari also plans to continue to expand their current alliance with Pariplay. This is a relationship which began as far back as 2014 and was responsible for the Atari Casino launch.

Pariplay is most famous in the world of online casino operators for its thoroughly combined and successful offering as a developer of software, alongside a platform provider host and ultimately an aggregator. This is a company that is highly respected by many gaming sites in the UK as their services are found amongst a range of favorable online casinos.

What Is Known of The Atari Token Deal

So far, the Infinity Network deal remains in the very early development stages, though Atari has assured us that this deal will not include any expenditure. What we do know so far are the names of those men who will be responsible for advising on the exceptional project.

Atari has named Ron Dimant and Daniel Doll-Steinberg as those responsible for moving the deal forward. Both are experienced individuals in their fields; Dimant is a renowned creator of gaming worlds, and Doll-Steinberg’s knowledge is based on the creation of derivative trading platforms.

The Changing Face of Gaming

Industry experts agree that the real game changer is blockchain technology, which is on course to undertake a vital role when it comes to being responsible for overhauling the current gaming environment. It remains to be seen whether there will be a significant impact with Atari Token, as they initially predicted when compared to the current coins that are already firmly established.

With a market that boasts an eye-watering figure of half a trillion dollars plus, Atari certainly has some ground to cover.